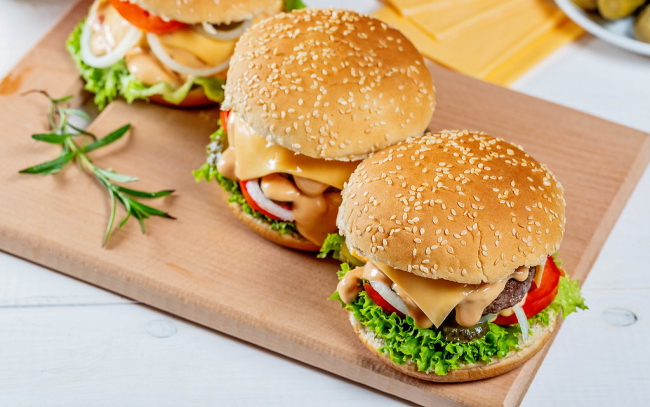 On February 23 and March 1, 2020, Orthodox Christians will partake in meat and dairy for the last time before Pascha (Easter). Photo by Marco Verch, courtesy of Flickr

SUNDAY, FEBRUARY 23 and SUNDAY, MARCH 1: Lent is quickly approaching for the world’s 2 billion Christians, and on February 23, Eastern Orthodox churches take the first steps toward their traditional Lenten fast with Meatfare Sunday (also referred to as the Sunday of the Last Judgment). After Meatfare Sunday, no meat may be consumed until Pascha (Easter). 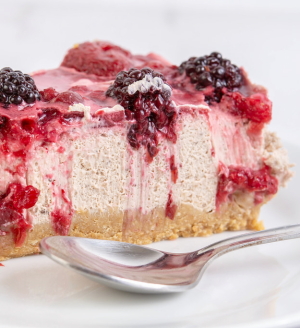 On March 1, Orthodox Christians will consume dairy for the last time until Pascha. Photo by Marco Verch, courtesy of Flickr