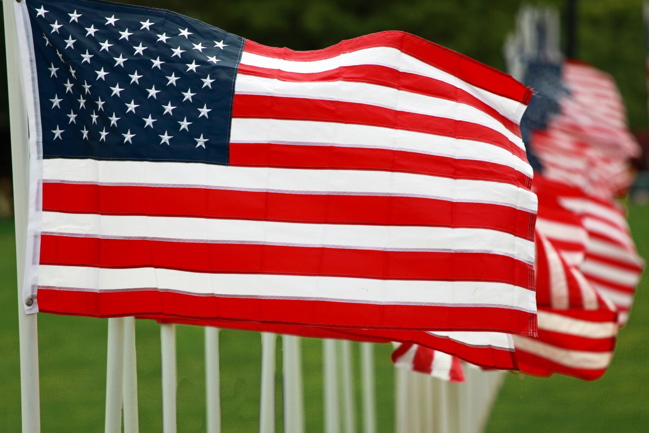 MONDAY, MAY 27: It’s as American as apple pie: hometown parades, ceremonies for fallen soldiers and the smell of barbecues firing up across the country.

It’s Memorial Day. The unofficial start of summer in America began, less than two centuries ago, as a solemn observance for the war that had consumed more lives than any other U.S. conflict. While memorial services still abound, the national holiday also means picnics, beaches, fireworks and, of course, travel, as Americans enjoy a three-day weekend.

AAA’s travel forecast for 2019 says that nearly 43 million of us will hit the road this weekend.

Scroll down in this story to read our best 2019 holiday tips. However, before we list those links, let’s celebrate a tireless historian who helped Americans recover our history of this more-than-150-year-old observance.

A PULITZER FOR THE HOLIDAY’S HISTORIAN

For much of the 20th Century, however, the painful early roots of this observance were forgotten as proud civic boosters across the country tried to claim their own unique slices of this history. Then, Yale historian David W. Blight researched and corrected the record, finally honoring the fact that the courageous pioneers in observing this holiday were former slaves in the South who dared to decorate Yankee graves. In his history, Race and Reconciliation, Blight writes: “Decoration Day, and the many ways in which it is observed, shaped Civl War memory as much as any other cultural ritual.”

Blight continued to research race and American memory in that era and, this spring, he has been honored with the 2019 Pulitzer Prize in history for his in-depth biography, Frederick Douglass: Prophet of Freedom.

MEMORIAL DAY? ISN”T THAT A SALE?

The vast majority of Memorial Day news stories in 2019 cover two themes: Travel advice for the millions of American families who hit the road each spring over the holiday weekend—and tips on where to find the biggest bargains in annual “Memorial Day Blowout” sales.

NBC News has an example of the latter in a story headlined The Best 2019 Memorial Day Sales and Deals. What does the holiday mean? You can save tons of money on everything from fancy rugs and mattresses—to egg cookers. NBC is hardly alone! The New York Post‘s holiday story zeroes in on the best deals in fashion and accessories. Then, naturally WIRED focuses on deals in “Tech and Gaming.” Esquire follows suit with an overview of electronics you can snap up on Amazon at holiday discounts. And, FORTUNE has a long list of businesses and public institutions that are closing for the holiday—and those making a point of staying open.

Check local media, or search Google News for your destination, to find up-to-date travel advice. Some National Parks are bracing for massive crowds. Others may not be entirely open yet, due to snow in high elevations. The National Park Service directs visitors interested in Memorial Day to this page.