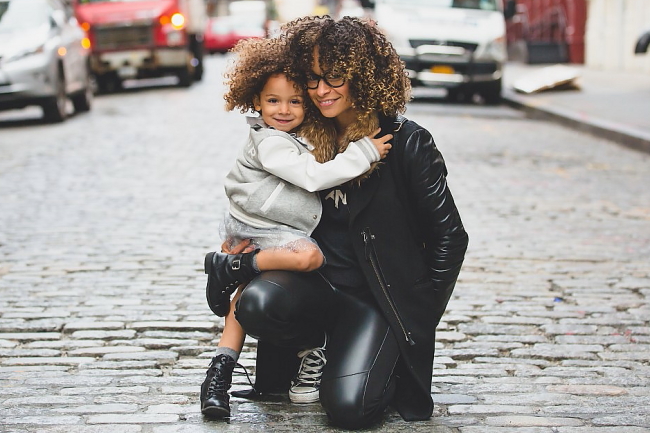 SUNDAY, MAY 8: Say “Thanks!” to Mom, Grandma and any maternal figure in your life today on this, the second Sunday of May—it’s Mother’s Day! 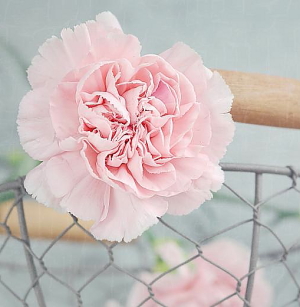 Did you know? Mother’s Day yields the highest church attendance after Christmas Eve and Easter. Most churches honor their congregation’s mothers in some way—with a special prayer, perhaps, or (in many congregations) with a flower.

Despite Jarvis’s best efforts, though, the commercialization of Mother’s Day was inevitable: Mother’s Day is now one of the most financially successful holidays on the American calendar.

Today, Mother’s Day is the most popular day of the year to eat out and to make phone calls. Yet it is with Mom in mind that Americans spend $2.6 billion on flowers annually for Mother’s Day; $1.53 billion on gifts; and $68 million on greeting cards. We love you, Mom!