Check out this month’s highlights: 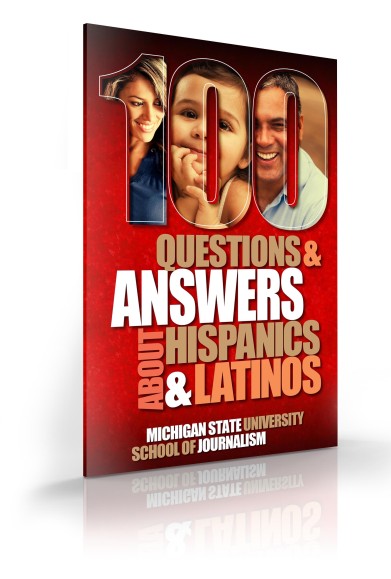 September 15 brings the start of National Hispanic Heritage Month, which runs through October 15 and recognizes the enormous impact that Hispanics and Latino Americans have had on American culture. Resonating a strong commitment to family, faith and work, the positive influence of Hispanics—and Hispanic culture—on American life cannot be overstated. (Learn more about the nation’s largest minority through this book, a product of students’ work at Michigan State University.) By date, Hispanic Heritage Month began in 1968, to commemorate the anniversary of the independence of five Latin American countries: Costa Rica, El Salvador, Guatemala, Honduras and Nicaragua. Today, upward of 50 million Hispanics and Latinos reside in the United States.

With international literacy rates on the rise, learn the statistics during September—National Literacy Month. According to data released by the Unesco Institute for Statistics in 2012, 87 percent of female youths in the countries surveyed had basic literacy skills; 92 percent of male youths claimed the same. Worldwide, an estimated 80 percent of adult women are literate, compared with approximately 89 percent of men. To promote literacy in your community, check out the ideas from SmartBlog on Education, which range from an inter-generational book discussion to giving kids the opportunity to “check out” Nooks from the school library. Launched by the Kappa Delta Sorority more than a decade ago, Women’s Friendship month quickly grew from a single day to month-long celebration, all in honor of the special bond that women can share. From Psychology Today to online parenting forums, the buzz on female friendships is louder than ever. Psychology Today offers ways for women to take stock of the friendships in their lives; Huffington Post published an article on 25 ways to be a “keeper” friend; on Pinterest, a board is dedicated to the subject of International Women’s Friendship Month, contributed to by women young and old . At ReadTheSpirit, the women of WISDOM have a significant presence, and their book, Friendship & Faith, points out the many and varied ways that friendships between women reach across lines of differing cultures and faiths. Learn more about the work of WISDOM here.

Yoga and meditation plays a fundamental role in multiple Eastern religions, but it was the Department of Health and Human Services that designated September as National Yoga Month, in 2008. Known for its numerous health benefits, yoga emphasizes stress reduction through slow, controlled movements, while working on the body’s core muscles. Learn more about yoga, including how to get involved, at the Yoga Health Foundation website.