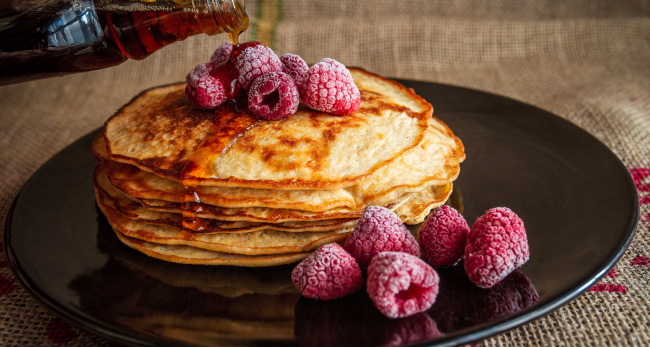 In the United Kingdom, pancakes have been a part of Shrove Tuesday for so long that the day has all but been renamed “Pancake Day.” Photo courtesy of fshoq! blog.

TUESDAY, MARCH 1: Shrove Tuesday, Mardi Gras, Carnivale, Pancake Day—all describe the massive celebration that takes place one day before the start of the Christian season of Lent, this year celebrated on March 1. So empty those cupboards and refrigerators and dine on in sweet paczkis, delicate crepes, spongy pancakes and even a King Cake, before beginning the fast that begins the Western Christian Lenten season. 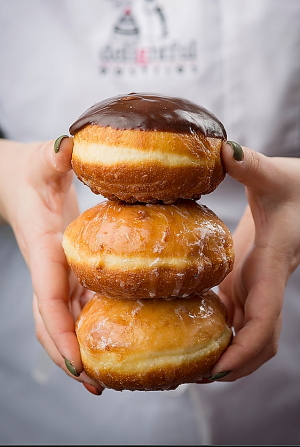 Paczkis are a popular treat on Mardi Gras, or Fat Tuesday. Photo by Kurman Communications, Inc., courtesy of Flickr

PANCAKE RACES! In the United Kingdom, pancakes have been a part of Shrove Tuesday for so long that the day has all but been renamed “Pancake Day.” One of the longest-running pancake races has been held annually since 1445, in Olney at Buckinghamshire. One legend goes that a housewife was once so busy making pancakes that she lost track of time, and when she heard the church bells ringing, she ran out of the house still carrying her frying pan. (Despite a hiatus for the COVID pandemic, the world-famous race in Olney will resume this year, in 2022! Find more information here.)