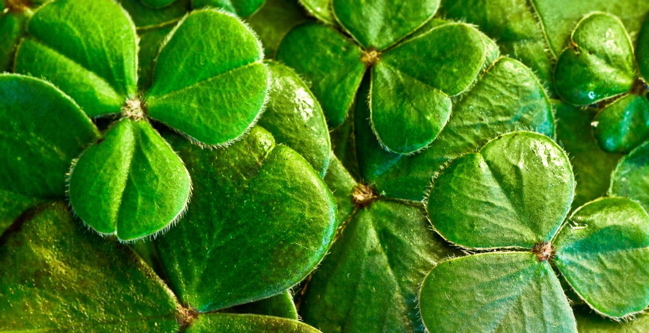 SATURDAY, MARCH 17: Top o’ the day from the Emerald Isle! Around the world today, revelers remember the legendary Saint Patrick of Ireland, while embracing the Irish culture through food, music, costuming and more.

WHO WAS THE REAL ST. PATRICK? 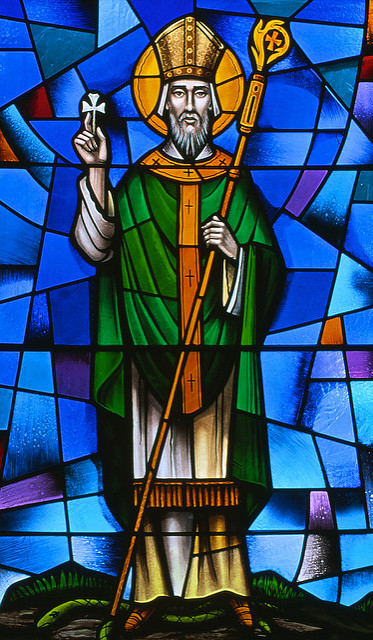 St. Pat’s Day may be a secular bash in many communities, but it also has deep religious roots that matter to millions. The purest forms of religious expression, each year, occur—naturally—in Ireland. One of the most popular posts in the decade-long history of ReadTheSpirit is a collection of three versions of the famous prayer known as The Breastplate:

You probably remember some of the most famous lines from St. Patrick, such as:
God’s shield to protect me,
God’s host to save me
And also:
Christ with me, Christ before me, Christ behind me,
Christ in me, Christ beneath me, Christ above me.
But, there is so much more to this classic prayer!

St. Patrick’s Day was made an official Christian feast day by the early 17th century, observed by the Catholic Church, Eastern Orthodox Christians, Lutherans and members of the Church of Ireland. Today, countries the world over offer citizens and tourists Irish-themed foods, drinks and culture on March 17. Dances, processions, performances and more illustrate the vibrancy of Irish history—all set against the very Irish color of green. 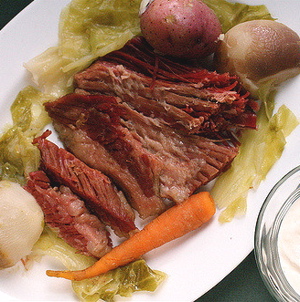