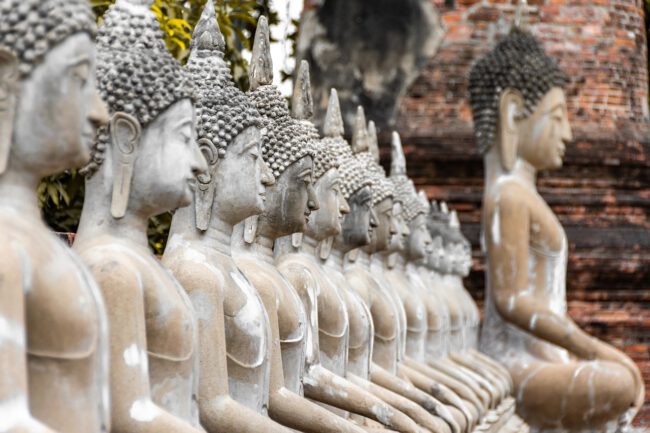 A line of Buddhist statues. Photo by kmarius, courtesy of Pixabay

THURSDAY, JANUARY 28: A Gregorian New Year was observed by most of the world just a few weeks ago, but for Mahayana Buddhists, the New Year comes today: on the first full moon day of January. Though customs and moon sightings vary by region, devotees in Mahayana countries—such as Tibet, Korea, Mongolia, China, Japan, Nepal, Vietnam and Indonesia—mark the New Year as a time of both meditation and gatherings.

Did you know? The Mahayana tradition began in India and claims a majority of Buddhist practitioners—the largest tradition within Buddhism today. Traditions within Mahayana include Zen, Chinese Chan, Pure Land, Tiantai, Nichiren and Vajrayana.

Though Buddhism stresses the importance of frequent and even daily self-reflection, the New Year stands apart as celebrated with visits among family and friends (though many may be virtual this year) and the release of old karma. In many regions, statues of Buddha are bathed in a sacred ceremony. Having cleaned their homes in preparation for the New Year, many homes host a feast of traditional foods and the exchange of well wishes. 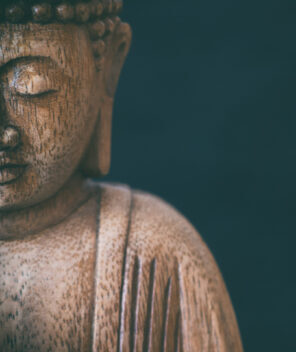 A quieter, more solemn custom involves the printing of past sins onto slips of paper, then casting them into a fire in attempts to free oneself from the negative consequences of bad karma and to garner a fresh start. 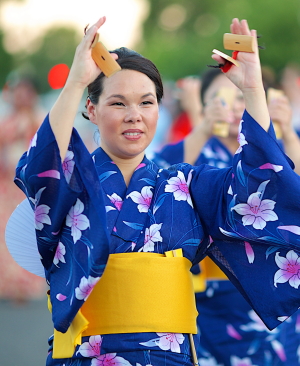 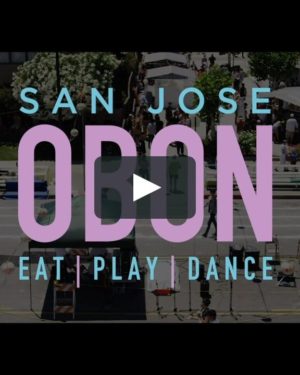 The Bon Odori dance is an integral part of Obon celebrations. Photo courtesy of Flickr

MONDAY, JULY 15-SUNDAY, AUGUST 18: It’s Obon season! From China to Japan to Hawai’i and in Buddhist communities worldwide, temples are adorned with hundreds of paper lanterns; devotees honor the spirits of deceased ancestors; the Bon-Odori dance invites participants of every age; flavorful chicken teriyaki, steaming bowls of udon and juicy watermelon slices are the common fare.

The festival of Obon lasts just three days, but when the lunar calendar was changed to the Gregorian at the beginning of the Meiji area, localities reacted differently—and now, different regions mark Obon at widely varying times between mid-July and mid-August. (Wikipedia has details.)

Obon is a shortened version of the term Ullambana, which, in Buddhism, indicates great suffering. By praying for ancestors’ spirits, it’s believed that their suffering can be lessened; the Bon-Odori dance is a joyful recognition of the alleviation of suffering.

IT ALL BEGAN WITH: THE STORY OF BON ODORI

Japanese culture has embraced Obon for more than 500 years, but the story of Bon Odori begins much earlier, with a disciple of Buddha. According to legend, this disciple possessed supernatural powers that he used to look upon his deceased mother. The disciple saw that his mother had fallen into the Realm of Hungry Ghosts, and was suffering there. Deeply bothered, the disciple approached Buddha and asked how he might free his mother’s soul from the realm. Buddha instructed the monk to make offerings to Buddhist monks who had just completed their summer retreat, and when the monk did this, he saw his mother’s release. In joy, he also began to see his mother’s past unselfishness and the numerous sacrifices she had made for him. Now overjoyed, the monk danced the first “Bon Odori” dance. (The Shingon Buddhist International Institute has more.) Centuries later, adherents continue to recognize the sacrifices and goodness of their ancestors during the festival of Obon. Legend has it that the monk of Bon Odori called upon Buddha in the seventh lunar month, and as such, Obon has always been a summer festival. (Interested in a short documentary of a Japanese observation of Obon? Check out this one on YouTube.)

Lightweight, cotton kimonos are commonly worn by dancers and festival attendees, with carnivals in some areas and a mix of summer and traditional foods. Bon dances are as different as the regions that perform them, with some using accessories like fans or towels and others imitating the area’s history. (This press story interviews a 77-year-old woman who has been dancing traditionally since age 4.) Modern Bon dance music can be written to the beat of well-known songs or kids’ tunes, and often, steps are intentionally simple so that everyone can participate.

Lanterns are hung on the front of houses throughout Obon to guide ancestors’ spirits home, and on the last day of Obon, the paper lanterns are illuminated with a candle and floated down a river or body of water to symbolize the ancestral spirits’ return to the world of the deceased. (Make your own lanterns and teach kids about Obon with help from Circle Time Kids and In Culture Parent.) A grand fireworks display ends the ceremonies.

Though Obon is not a national holiday, many Japanese citizens take vacations during this time and return home for family reunions. (Get the scoop for 2013 in Japan at Japan-Guide.) Calendar interpretations vary widely, placing Obon in mid-July in Tokyo, in mid-August in China, and varying in other regions of Japan, such as Okinawa.

Outside of Japan, dates also vary in Brazil, which houses the largest Japanese population outside of Japan. Hawai’i follows suit, where Japanese-American events are prominent. (In San Jose, Japantown provides food and entertainment in mid-July; the Kauai Museum in Hawai’i is currently running a “Buddhist Temples of Hawaii” exhibit; in Ontario, a press story covers the deep-rooted history of its Buddhist temple.) Street festivals stocked with Japanese culture, art and cuisine are also popular during Obon season.