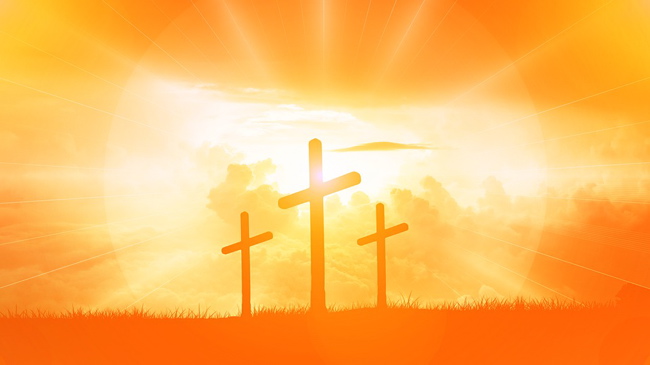 Photo by geralt, courtesy of Pixabay

SUNDAY, APRIL 1: Western Christians the world over revel in the resurrection of Jesus, rejoicing in the promise of new life: It’s Easter!

(Note: Pew Research estimates the world’s Christian population is 2.3 billion of whom about 300 million are Eastern Christians, who celebrate Easter on April 8 this  year.)

Following the solemn 40-day reflections of Lent and the Easter Triduum—Maundy Thursday, Good Friday and Holy Saturday—Western Christians awaken on April 1 to a day centered on new hope. Often dressing in pastel colors, more than a billion men, women and children head to church for the festive Easter service, which typically showcases shining brass instruments and rows of blossoming Easter lilies.

Across the United States, it’s a holiday of family reunions, feasting and even parades in some communities.

The New Testament describes the events of the resurrection of Jesus, which Christians believe verify him as the Son of God. There is no recorded moment of resurrection in the Christian Gospels, but rather, the discovery by Mary Magdalene (and possibly others) early on Sunday morning—that the tomb was empty.

In his crucifixion, Jesus died on a Roman cross. That evening, according to Christian tradition, Joseph of Arimathea asked the Roman official Pilate for the body, wrapped it in linen cloth and laid it in a tomb. Saturday passed, and early on Sunday morning, Mary Magdalene (and, some Gospels attest, other women in attendance) visited the tomb of Jesus. To their surprise, the tomb’s stone was moved, and a messenger announced that Jesus had risen from the dead. Gospel accounts vary regarding the messenger’s specific message and the women’s response, but all emphasize that the empty tomb was witnessed. To this day, sunrise services are popular in some regions on Easter Sunday, echoing the traditional stories of the empty tomb.

EASTER: IN AMERICA AND AROUND THE WORLD 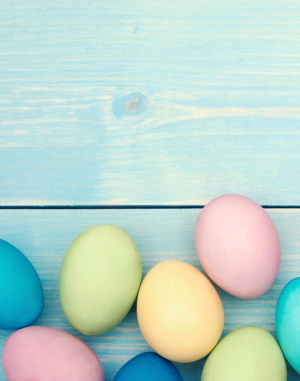 A traditional Easter menu often features lamb—a symbol of Christ at this time of year, as the Paschal Lamb. However, these days, Easter hams far outpace cuts of lamb. In America, egg hunts, treat-filled baskets and festive brunches mark Easter for many families, and for Christians, shared meals most often involve white-and-gold settings, fresh lilies on the table and, in many homes, a sacred Paschal Candle.