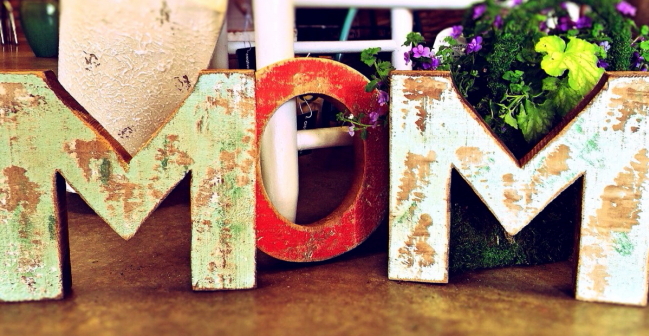 SUNDAY, MAY 9: Show some appreciation for Mom, Grandma and any maternal figure in your life today on this, the second Sunday of May—it’s Mother’s Day!

Families may be gathering outdoors and wearing masks, opting for a small in-person gathering or even continuing to use videoconferencing, but that doesn’t mean that Mom shouldn’t feel special today. So show her some love!

Whether or not you plan to see Mom in-person today, sending her a homemade card or handwritten letter is, ironically, just the type of sentiment that the original Mother’s Day founder intended when she advocated the holiday. Anna Jarvis hoped that mothers could be shown appreciation through heartfelt, personal sentiments, rather than commercial goods.

Check out these resources for more meaningful ideas on how to celebrate: 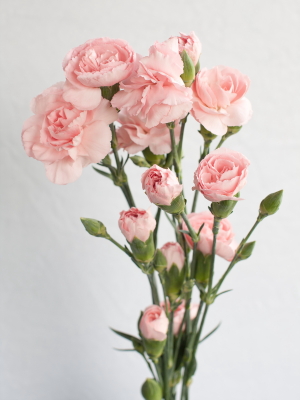 ANNA JARVIS: CARNATIONS AND A SERVICE

While the modern observance of Mother’s Day began just a century ago, celebrations for women and mothers have been common throughout history. Christians have observed Mothering Sunday for centuries, while Hindus have honored “Mata Tirtha Aunshi,” or “Mother Pilgrimage Fortnight.” The first American attempts for a “Mother’s Day for Peace” arose in the 1870s, when Julia Ward Howe called on mothers to support disarmament in the Civil War and Franco-Prussian War. Several decades later, Anna Jarvis created a holiday that became the Mother’s Day we know today.

Cooking Mom brunch? Look to Martha Stewart (for gift ideas, too!) and AllRecipes.

Care to care more? The Mother’s Day Movement supports women and girls in the developing world, with the belief that empowered women strongly impact the lives of their children and their communities. Help these women by donating your portion of the $14 billion spent annually on Mother’s Day.