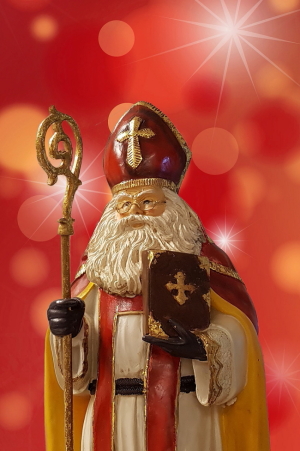 MONDAY, DECEMBER 6: The white-bearded man in the red suit may travel by reindeer in the West, but today, Sinterklaas, or San Nicola, arrives across Europe on horseback—for St. Nicholas Day. For European children, St. Nicholas Day brings hope of sweets, small toys and surprises, as the fourth-century saint makes his rounds with Zwarte Piet (Black Peter). For Christian families, the excitement and gifts of St. Nicholas Day can better prepare children for focus on the Nativity on Christmas Day.

Advent season: For more than a billion Western Christians, Advent begins before St. Nicholas day. (The first Advent Sunday was November 28 in 2021.)

Did you know? Most years, the nonprofit St. Nicholas Center brings new offerings to its website, which is full of information, craft ideas, recipes, printables and more—all related to St. Nicholas. This year, St. Nicholas Center added 36 new and updated articles, in addition to two new crafts: lighted miters (for use as a window decoration or luminaria) and a four-sided paper ornament, with instructions to print, cut out and fold.

NICHOLAS: A BISHOP, A LEGEND

The historical St. Nicholas was born in the 3rd century in modern-day Turkey. When orphaned at a young age, Nicholas followed the words of Jesus and sold his inheritance, giving the profits to the poor. (Learn more from St. Nicholas Center.)

The generous young man devoted his life to God and was soon made bishop of Myra, where his reputation for compassion continued. Despite imprisonment and persecution during the reign of Roman Emperor Diocletian, Bishop Nicholas unwaveringly continued his servitude toward others. 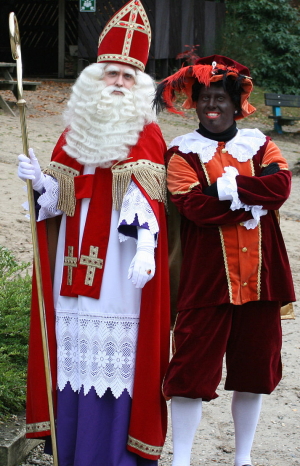 The St. Nicholas Center offers a video to introduce St. Nicholas, intended for St. Nicholas events and a handout on The Real Santa (with an Eastern image, too). Visitors to the site can find printable candy bar wrappers, paper bag puppets, cookies and even a religious devotional for churches—all with the intention of spreading the story of the life of the famed bishop of Myra. 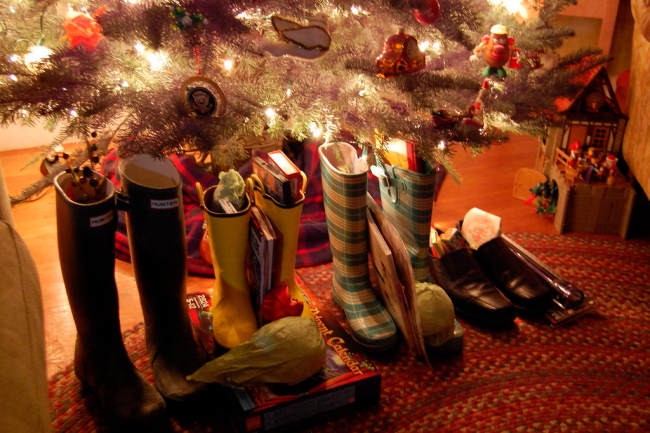 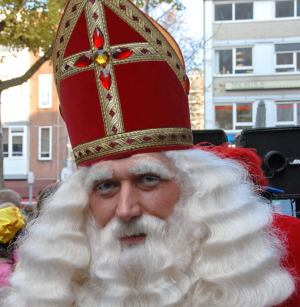 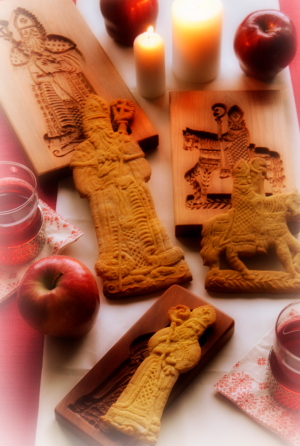