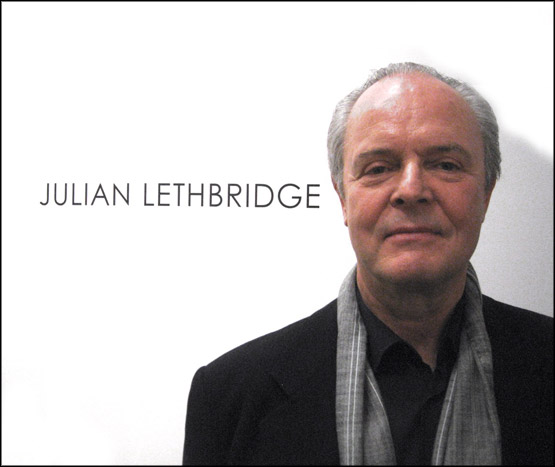 In the 1960s, when I wrote for Women’s Wear Daily and Home Furnishings Daily, our office was in Detroit’s New Center Building.  I spent many lunches in a small gallery across the street on the mezzanine of The Fisher Building, lapping up the insights of art dealer Gertrude Kasle.

My appreciation for contemporary art deepened with the opening of Jackie Feigenson’s gallery in 1977 in the space where Gertrude’s had been.  (And where, years before, I’d had my hair cut at what was then Antoine’s Beauty Salon.)  I bought our first piece of local Cass Corridor art, a Michael Luchs assemblage, from Jackie’s inaugural show—in honor of Burton’s and my 10th anniversary.  It was my first dip into original art.  In time, I bought several more works from Jackie, and then from her successor, Mary Preston.  I enjoy them still.

While the art I purchased was relatively affordable, our friend Bob Sosnick was swimming in a bigger pond.  A trustee of New York’s Whitney Museum, Bob was amassing art by nationally and internationally known artists, including Terry Winters, a colleague of famed Jasper Johns.  I adored Winters’ paintings.  His prices were out of my league.

Back then Burton and I attended a party at the Roostertail thrown by Detroit Free Press columnist Mark Beltaire and his P.R. exec wife Bev.  Another guest was interior designer Florence Barron, a collector so crazy about art she hung dozens of works from her own collection in homes she designed for clients. At the party I asked Florence what artists I should be watching.  She beckoned me with her index finger, brought her lips to my ear and whispered: “Terry Winters.”

Soon after, Burton and I dined with the Sosnicks.  Burton surprised me by asking Bob if I could shadow him in New York, visiting artists and galleries, for a weekend.   I think the smile on my face stretched farther than the Brooklyn Bridge.  Soon after, Bob and I traipsed up the stairs to Terry Winter’s loft.  There, surrounded by paintings in varying stages, I inhaled the smell of paint and turpentine and felt as though I were on sacred ground.  I, who prided myself on being tough and skeptical, began to cry.  Bob and Terry politely ignored my embarrassing response and didn’t even mention it when we 3 went to dinner.

The next day we visited the studio of Julian Lethbridge, who’d moved to NY from England and wasn’t yet represented by a gallery.  I loved his web-like paintings and could afford them.  I offered to buy a light one and a dark one. Yes, he said, on the light one. The other wasn’t dry yet; he doubted it would look the same when it was finished.  He’d let me know in the future if one turned out looking like the darker version i wanted.

Soon after, Julian had a successful show at NY’s prestigious Paula Cooper Gallery. His prices escalated.  I was just happy to have my one painting.  And the memory of an amazing weekend.

Several months later, my phone rang.  “Suzy, it’s Julian. I told you I’d call if I had a painting that turned out the way you wanted. I think I have one.”

“Great,” I said, doubting I could still afford it.

The price, he said, would be the same as the first.

Recently, I showed the paintings to my artistic new friend Karen Raff. We  became pals when we met on a plane.  I followed up with a series of delightful columns about her. Karen looked at Julian’s paintings and cocked her head.  “They’re filled with number 8s,” she said.  Until then, I’d just seen the images as webs.  Karen gave me a new perspective.  One thing I love about contemporary art is its openness to interpretation, its interaction with the viewer. 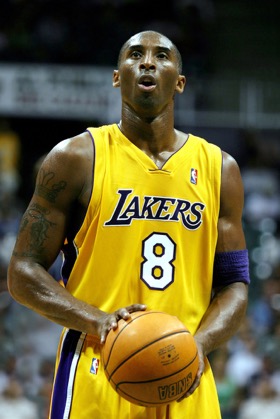 WE SHARE 8: I share my love of 8 with countless people around the world. One is the legendary Lakers star Kobe Bryant. In 2017, he became the first player in NBA history to have two numbers officially retired by the same team. No. 8 was his first; then he played under No. 24 later in his career. Both numbers now hang in the Lakers’ rafters.

8.8.18 is fast approaching.  Hope it’s a good one for all.  And hope your number’s equally lucky.

(Postscript.  Anne and I take an annual Sisters Trip to NYC.  It’s our tradition to walk through Central Park to the Metropolitan Museum and visit the rooftop.  We love looking at the changing skyline above the trees.  We always take a selfie of the 2 of us in front of the latest art installation.  After, I indulge Anne by visiting the Impressionist section; she indulges me with Modern and Contemporary.  Last year in the Contemporary section: a bonus.  2 large and striking paintings hung side by side.   They pulled me in.  I looked at the small labels identifying both artists.  Terry Winters and Julian Lethbridge.)

6 thoughts on “8.8.88: My lucky number merges with a painting by Julian Lethbridge”