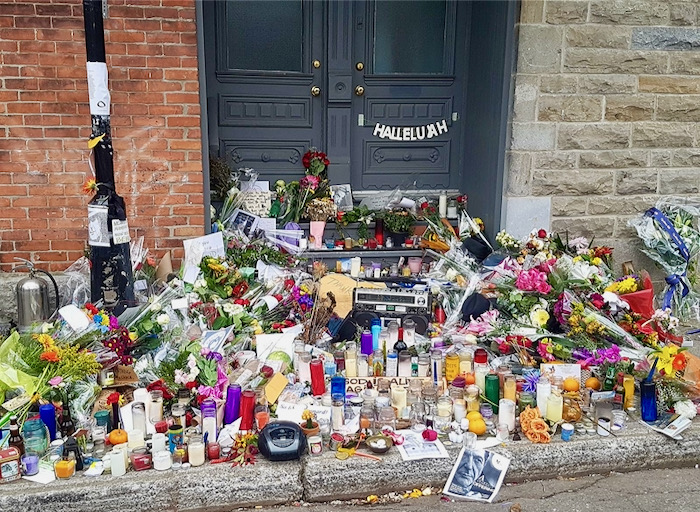 LEONARD COHEN’S huge influence was visible in this impromptu memorial that sprang up in front of his former Montreal residence after his death in 2016. (Photo courtesy of Wikimedia Commons.)

During the seclusion brought on by this pandemic, we’ve all had time to look back.  I’d guess you’re as grateful as I am for the family, the friendships, the travel, the adventures, the accomplishments and even the missteps that taught us so much.  They’re all part of the unique soundtrack that makes up a life.

Speaking of soundtracks, music evokes memories.  Memories of time, place and people.  I thought about this recently when our friend Art Greenstone posted a video of Leonard Cohen singing “Hallelujah” on FB.  The video took me back to the first time I heard the song and the circumstances around that moment. 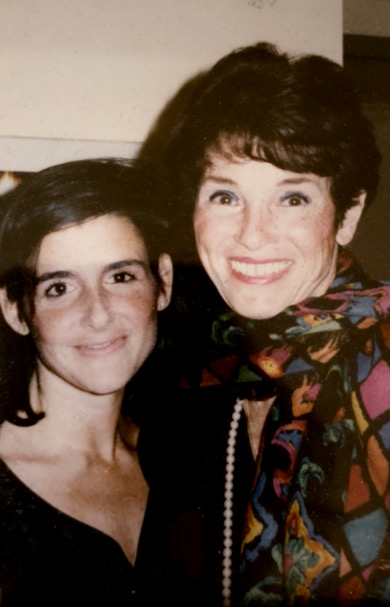 Backstory.  In the early 2000s, Burton and I sat awaiting a movie at the Sarasota Film Festival.  Arlene Epstein, the drama critic for Long Island’s South Shore Record, sat behind us.  Arlene was as chatty as I am, and we began gabbing.  I sent her a copy of Back from Betrayal, my first book; she wrote a positive review.  Impressed by her obviously sound literary judgment, I decided we should be friends. Arlene proved vibrant, smart and resilient.  She played golf with me in Sarasota; her swing was as wicked as her wit.

On Anne’s and my next sisters’ trip to NY, we had dinner with Arlene.  It was a Sunday.  Theaters were dark.  Arlene suggested a small nightclub where a friend of hers was singing.  I don’t remember the name of that young man.  I only remember his mellow, soulful voice.  The atmosphere in the club was informal.  Arlene spoke up, said she loved the way the singer sang “Hallelujah.”  He launched into a song that had been around since 1984 but I’d never heard.  His voice soared and dropped and soared and dropped in something between a lament and an homage. The melody was beyond stirring.  I didn’t understand the meaning of the lyrics, but my heart swelled enough to blur my eyes.

In Psychology Today, Shahram Heshmat Ph.D. explains that pleasurable music leads to the release of neurotransmitters associated with reward, such as dopamine.  Hence, my tears,  though I still don’t understand the lyrics.   Research reveals Cohen wrote about 80 draft verses.  The final version includes biblical references to Samson and Delilah (“she cut your hair”) and King David and Bathsheba (“you saw her bathing on the roof, her beauty and the moonlight overthrew you”).  I’ve heard and gotten goosebumps from the song many times since.  It’s been sung by legendary professionals including Rufus Wainwright and k.d. lang.  But as a writer, I’m most moved by authors and poets reading or singing their own work.  Though  Arlene’s friend had a far better voice than Cohen’s gravelly delivery, I’ll take the latter. 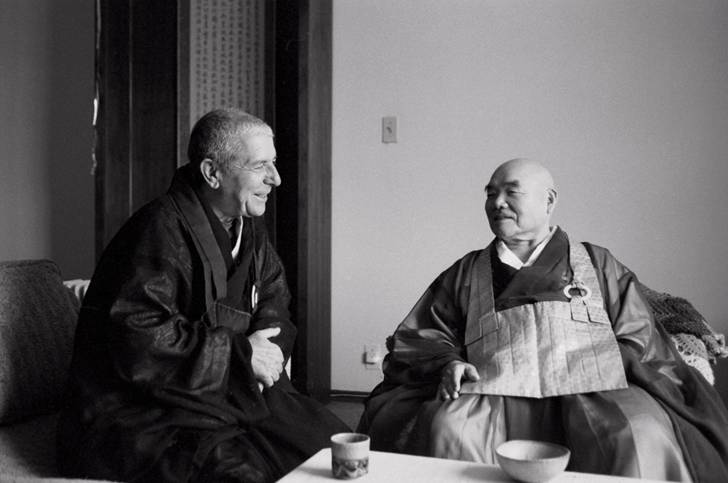 A practicing Jew, Cohen was a deep thinker.  He spent time with Buddhist monk and roshi (venerable teacher) Kyozan Joshu Sasaki, serving as his personal assistant during a reclusive period in a monastery in the 1990s.  Cohen, who died at 82 in 2016, had open-minded religious views.  About Jesus Christ, he said, “A man who declared himself to stand among the thieves, the prostitutes and the homeless… It is a generosity that would overthrow the world if it was embraced because nothing would weather that compassion.”

Anne and I continued to see Arlene on our sisters’ trips.  She lost her husband Harvey but soldiered on.   We’d meet at Orso in the theater district, enjoy a quick dinner—Arlene loved the pizza, though she always arrived late—and see a show.  She took us to offbeat plays we’d never have found on our own, such as “Buyer & Cellar,” a clever one-person comedy about the antique mall in Barbara Streisand’s basement.

In more recent years, Arlene faced health challenges.   Anne and I were always relieved when she turned up to meet us.  She still bragged about her son and daughter and shared her delight in being able to take her grandkids to the theater.  One night at Orso, Caroline Kennedy Schlossberg sat at the table behind us with several friends.  I begged Arlene to take a picture on my cell phone of Anne and me with Caroline in the background.  Arlene was mortified at my insistence but eventually complied.  Sadly, Caroline wasn’t visible in the photo.

And then, a few years back, I couldn’t reach Arlene by phone or email.  The maître d’ at Orso said he hadn’t heard from her in a long time.  I didn’t remember her kids’ names to check on her.  I wish I’d tried harder to find her.  Arlene vanished from our lives.

Researching this column, I found on the internet a reference to the newspaper Arlene worked for and from that located her obituary.  Arlene died in 2019 at 82.  In her obit, Arlene’s son Adam said, “She now has the title she always wanted, ‘the late Arlene Epstein’ as she was never on time for anything.”

New York abounds with interesting characters.  Arlene was an original.  It was a joy to spend time with our own personal drama critic.  Arlene would be devastated to see her beloved Broadway has been dark for a year.  I just hope the lights shine as brightly as Arlene did for us–wherever our friend is.  And that she’s enjoying angelic choruses of “Hallelujah.”