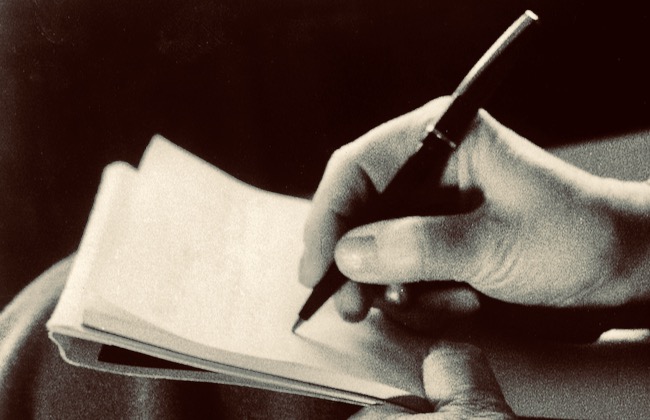 “Write this down,” Uncle Max insisted.

It’s not only what you say that matters.

It’s how and when you say it.

Burton and I learned that lesson on 2 different occasions.  Each involved one of Burton’s uncles.  Both times the set up made the message memorable.

Some 40 years ago, Burton traveled to Florida for business.  Flying out of Palm Beach, he got to the airport early.  Remembering his uncle Max Schuster lived in Palm beach, he picked up a pay phone.

Max: “I want to tell you something about luck.  Write this down.  Do you have a pen?”

Burton left the receiver hanging, sped to the gift shop, bought a pen and pad of paper, sped back to the phone.  The receiver still hung where he’d left it.

“Burt, write this down: Luck is on the side of the able navigator.”

It was Max’s version of the adage: Luck favors the prepared.  Because he framed the thought as he did, neither Burton nor I, when Burton told me the story, ever forgot it.  We’ve quoted Uncle Max umpteen times.  And now that Uncle Max’s daughter, Judie Koploy, has become our loyal and true companion during Burton’s health crisis, we quote her dad even more often. 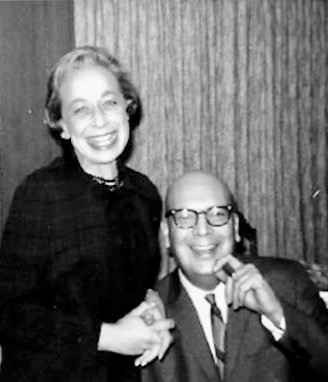 Burton and I had dinner at his Uncle Jack and Oosie Schlesinger’s home in Franklin, MI.  Burton was new to the real estate business.  Before dinner, Jack took him aside, said he had something important to tell him.

Oosie was a fine cook.  We applied ourselves to her tender brisket.  At the head of the table, Jack caught Burton’s eye.  “After dinner,” he said.

By then I was curious, too.  After dessert, Jack led Burton into the den.  I followed.

The notion seemed obvious at the moment.   But as Burton fought to make his first deal, and over time when smaller deals came through, and even when they didn’t, Burton and I often recalled Uncle Jack’s advice.  And quoted him.

We’ve passed the story on to our sons.  Now that most of our grandchildren are athletes, and Hunter and Fischer play baseball, Uncle Jack’s words remain fresh in our minds.  I’m convinced it’s because of the lead up.

When I have a significant message to deliver, I tend to blurt it out lest I otherwise forget it.  (More and more senior moments these days.)  But words are not only how we communicate with others.  They’re how we remember them.  Uncle Max and Uncle Jack each gave Burton a great gift.  Both passed away years ago.  Their wisdom, and our affection for them, remains.

Whenever we quote Uncle Max or Jack, I’m convinced that somehow, somewhere their souls shimmer.  So take a lesson from them.  Share your wisdom with your loved ones.  Make the moment memorable.

May our wisdom be their legacy.

4 thoughts on “Share your wisdom with others, and make it as meaningful as Burton’s uncles did”