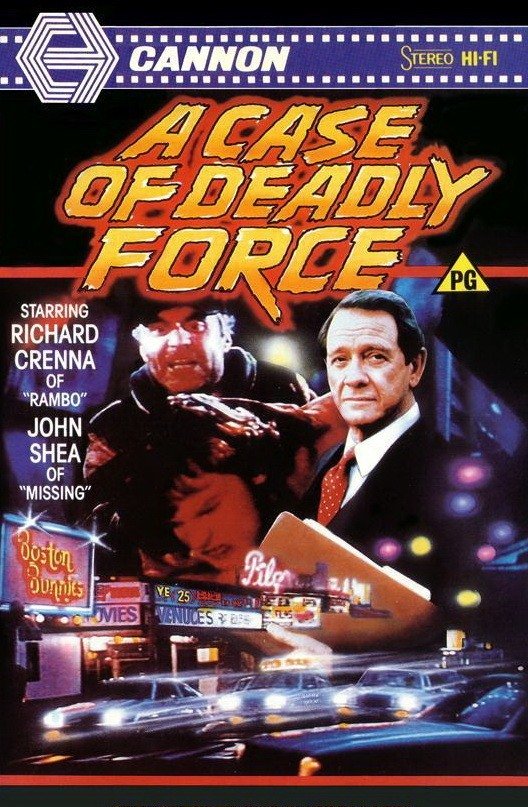 O Lord, you will hear the desire of the meek;
you will strengthen their heart, you will incline your ear

to do justice for the orphan and the oppressed,
so that those from earth may strike terror no more.


When justice is done, it is a joy to the righteous, but dismay to evildoers.


Then Jesus told them a parable about their need to pray always and not to lose heart.  He said, “In a certain city there was a judge who neither feared God nor had respect for people.  In that city there was a widow who kept coming to him and saying, ‘Grant me justice against my opponent.’ 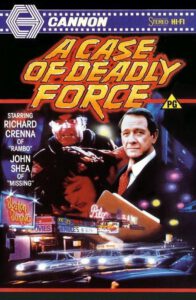 Director Michael Miller teams with the man who will become a future MSNBC host, Lawrence O’Donnell Jr,  in this TV film based on the latter’s book about the deadly shooting of a Black man by two members of the Boston Tactical Unit. I was intrigued not only by O’Donnell’s involvement, but also by the fact that it was adapted for TV by screenwriter  Dennis Nemec, writer of one of the most haunting films about a homeless woman and her daughter that I have seen, God Bless the Child. Thus, I was expecting a lot from this film about a racist shooting, and I was not disappointed. Sadly, the 45-year-old story needs no changes to have happened today.

Lawrence O’Donnell Sr. (Richard Crenna) heads a family law firm in Boston with three of his sons. His fourth, Lawrence, Jr. is in college still considering whether to take up law. The father is approached by Pat Bowden (Lorraine Toussaint), the widow of a black man killed in his car by the police. The case has been closed, the cops claiming that he was a robber with a gun resisting arrest, and therefore the shooting was justified as self defense. Mrs. Bowden states that her husband had never owned a gun, nor would he have become involved in a robbery. Seeing his hesitation in responding to her plea, she starts to leave, telling him she has appealed unsuccessfully to so many lawyers. He stops her, agreeing to take the case to sue the police department. One of his sons argues against taking such a criminal case but joins in the investigation.

The hunt for clues requires lots of questioning of potential witnesses. No one in the Black neighborhood wants to get involved. Lawrence Sr. once was a cop himself, so there is great resentment at police headquarters over his searching for clues that might cast  doubt on their story. Several cops even rough up his youngest son to intimidate him. Eventually he discovers that Bowden had been shot in the back, a fact not brought to light at the trial! Also that the police had been watching the wrong car, the real robbers’ license plate being slightly different from Bowden’s. I’ll leave it to you to see the drama in the courtroom when O’Donnell confronts the racist shooter.

There are several enjoyable scenes set in the O’Donnell home at the family dinner table. Elizabeth J. Fowler plays the wife and mother Frances O’Donnell, and the sons and actors are Michael O’Donnell (John Shea), Billy (Tom Isbell), Kevin (Dylan Baker), and (Tate Donovan). They come across as a family dedicated to justice, though a couple might have questioned the case initially.

I admit that part of my enjoyment of the film stems from my admiration for MSNBC host Lawrence O’Donnell, Jr. The film falls short of To Kill a Mockingbird no doubt, but it is still one more visual witness to systemic racism that just will not go away. It is so sobering to think that the police shooting and cover-up took place in 1975! As Pete Seeger’s great anti-war song “Where Have All the Flowers Gone?” asks (insert “we” in place of “they”), “When will they ever learn? When will they ever learn?”

The true story based on Lawrence O'Donnell's book about how his lawyer father fought successfully to prove the Boston Police Depart. covered up their shooting of a black man.
Editor Rating ★★★★★4.5 out of 5
More Details