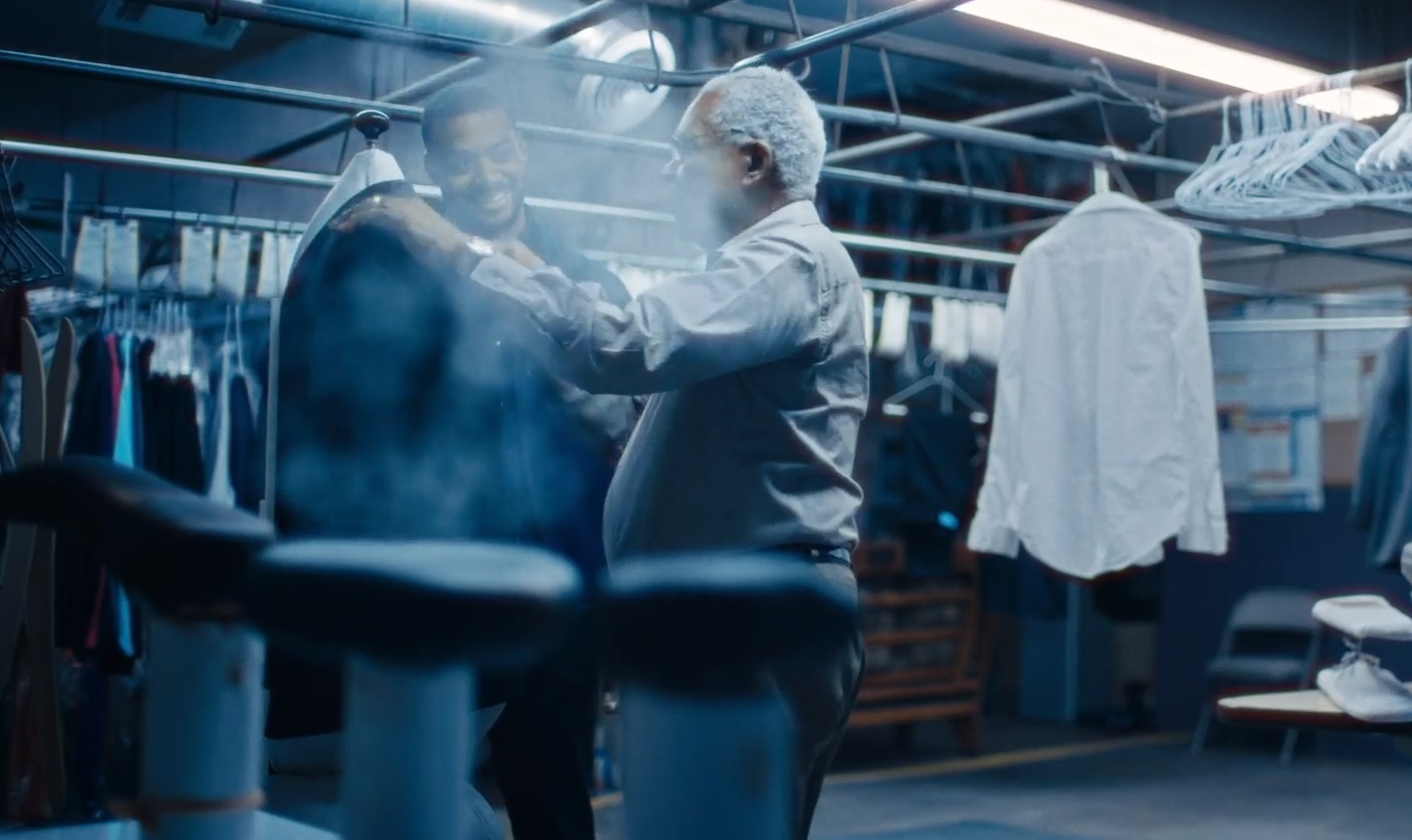 The New York Times has been offering a series of short films they call Op-Docs that are very informative and inspiring. The offering for March 6, 2021 features Oscar contender (composer for The United States vs. Billie Holiday) Kris Bowers speaking with his 91-year-old grandfather Horace about the family’s past and the composer’s own musical career. Entitled “A Concerto is a Conversation,” the short film is occasioned by the premier of Bower’s piano concerto ”For a Younger Self.”

The title of this filmed interview comes from the son’s answer to the old man’s facetious question, “What is a concerto? “While Horace affirms his grandson in his vocation and high status, Kris in VO reveals that his grandfather has cancer and so he wants to spend time with him going over their family’s past.

Horace speaks of being born in Florida where all 13 of his family grew up in a 2-room house. The family would sing on their front porch at night, and people would gather to listen to them. At the local grocery store where the son of the white owner, not much older than Horace’s age of 6 or 7 addressed his father as “Boy,” when it was plain to all that he was a man. The grown Black man always replied with “Sir” or “Yes sir.” Horace says that he determined that as soon as he was able he would leave Florida and Jim Crow. However, he did not like Detroit’s snow where a man said he could get him a job, so he left the north for Denver where at the segregated Greyhound lunch  counter he heard someone talk about Los Angeles. Though he had never heard of the city, he decided that was where he “was going to make it.”

Scattered throughout the grandfather’s narrative we see B&W clips of the city streets of the 40s and the racist signs.

Horace had just $28, so he started immediately looking for work using the Yellow Pages. Through a clever ruse he was able to find employment over the phone right away, the job of presser at a dry cleaner. It was there that he met his wife, and within two years he became the owner of the shop. Unable to get a loan in person when he wanted to expand, he resorted to mailing in his loan applications, thus succeeding in  establishing a chain of stores.

For the debut of his performance of his concerto Kris walks into his grandfather’s store, and the old man presses his suit. Again as the two converse we see a series of B&W photos of Horace and the family, including Kris’ father and his pregnant mother, who played music during her pregnancy in the hope that their child would be musical. Horace tells of a time when he asked a restaurant owner if his grandson could play the untended piano. The old man’s pride in his grandson, plus the determination that made him a successful businessman, carries over, we can see, in the life of Kris. There are even home video clips in color of young Kris at various ages performing, segueing into his adult career in Hollywood where he won an Oscar for the score of Greenbook.í

The film is executive produced by Ava DuVernay and co-directed by Ben Proudfoot and Kris. Though just 13 ½ minutes long, it is packed so full that it will, as I promised at the beginning, inform and inspire you. This is reinforced by the concluding scene filmed in an apartment where Horace sings lines from the hymn “How Great Thou Art” as Kris accompanies him. Perfect ending providing tonic for the soul.

No questions for this film. Just enjoy it.