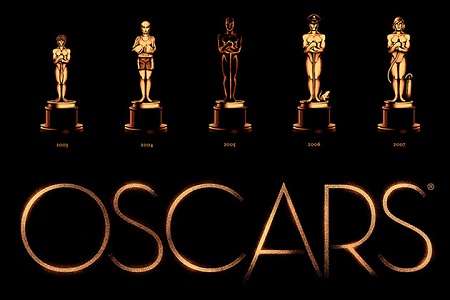 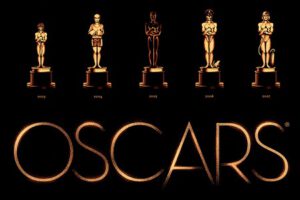 What a year for the movies, theaters, and the Oscar presentations! Thanks to the deadly pandemic,  the year since the last Academy Awards presentation  has turned out to be one of the most bizarre years in Oscar’s almost hundred-year-old history. If you are like me, you have been able to see about half of the nominees–In “Best Picture” alone I have seen just four of the eight films, still waiting to see The Father, Judah and the Black Messiah, Minari, and Promising Young Woman, (For my reviews of the four that I have seen–Mank, Nomadland, The Sound of Metal, and The Trial of the Chicago 7 — click on their titles.)

This was the first year in which I was not able to see a single one of the  “Best International Features”!  I was happy that in the “Short Film (Live Action” category the only one that I saw–The Distant Strangers won the award.  The story of a Black man shot be a white racist cop who has to revisit his fate (with alight variations) over and over, as in Groundhog, is the perfect metaphor for what we have been witnessing in real life for year after year!

In the “Best Picture” category, though disappointed that  The Trial of the Chicago 7  did not win, given my love for social justice films,  I  feel good about the actual winner, Nomad in many ways. 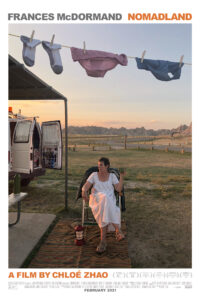 First that its director Chloé Zhao  received double praise (as director also), being but the second woman to honored as “Best Director,” and first Asian woman, but also that an American subclass, the rootless people finding freedom and community in their nomadic lives, was being recognized and celebrated by the sensitive film. And though I was pulling for Viola Davis to win “Best Actress” honors for her wonderful performance in Ma Rainy’s Black Bottom, I have no qualms about the actual choice, the marvelous Frances McDormand , whom I first came to love in Fargo. Her understated performance as  the newly widowed Fern, forced by economics to leave the home she has cherished most of her life and adjust  to a life on the road is truly inspirational.

The Sound of Metal, like Nomadland, opened up to viewers another subculture of outsiders, that of the deaf, so I was pleased that it won “Best Sound” and “Best Editing” awards. 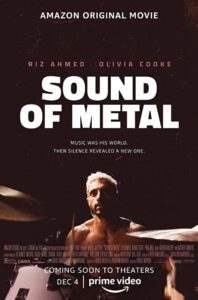 Mank, another film I loved, won just in two major categories, “Best Cinemaphotography” and “Best Production Design. ” Likewise, Ma Rainy’s Black Bottom picked up just two Oscars, “Costume Design” and “Make Up and Hairstyling.” Like many fans, I was hoping that Chadwick Boseman would be posthumously honored for his incredible performance as the hot-tempered horn player in Ma Rainy’s Black Bottom. Instead Anthony Hopkins, in the golden twilight of his years was chosen for his role in The Father. I am really looking forward to seeing this, having long loved his work in such fine films as The Remains of the Day,  Amistad, The Silence of the Lambs, and The Two Popes–what a range of characters!

My major disappointment goes back to the nominations themselves. Spike Lee’s great film–and I use that adjective carefully–Da Five Bloods didn’t even receive a nod from the Academy, adding to the number of times that Spike Lee has been snubbed by his fellow filmmakers. Incredible. (For a little more on this see my Presbyterian News article “Finding Ethical & Spiritual Values in the Oscar Films.” 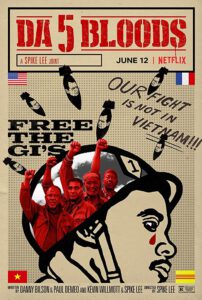 The Oscars show itself was low key due to the pandemic. No hosts, just presenters, and no  clip montages–I specially missed the latter, these being so skillfully edited in the past that the brief clips effectively brought to memory the films and their relationship to each other. There was the “Memorial,” but the portraits of the honoree too often appeared and disappeared before I could read the name, let along conjure up good memories of those whom I recognized. This time I don’t think those who have noted the disparity of people of color among the honorees and the presenters and guests–the Academy seems to be taking past criticisms of the lack of diversity to heart.

So, the 2021 Oscars are now history. Still to come for this viewer–and perhaps for you too?–are the opportunities to see why the many films that I missed received their honors. I can scarcely wait. Here’s to the movies and the magic moments they engender!

3 Replies to “A Strange Year for Oscar”