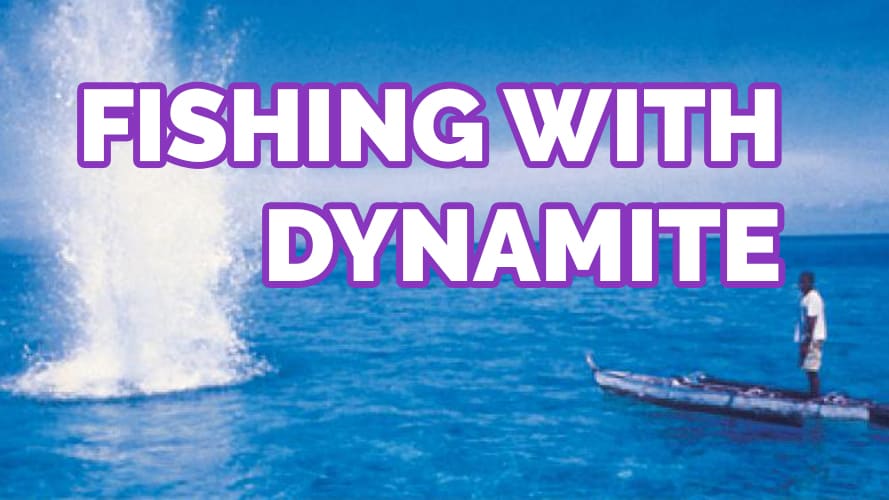 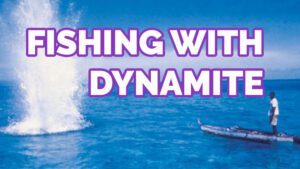 Last night I did something I’ve almost never done–walked away from a Tubi film CUP OF CHEER after just 6 minutes and 40 seconds.  I have been tempted to do this a few times, but usually stay with the movie in the hope that the film will improve. However, when an ad came on about an upcoming Fox News program Patriots Award, I took it as a sign I should not waste any more time.

I was looking for something merely entertaining, but those first few minutes of the movie had been so bad that I thought it should be considered a fantasy rather than a romantic comedy. In cynical New York an editor and one of her writers, also a woman,  are having at it. Both actresses seem to be reading their lines from a teleprompter, they’re so artificial-sounding. The writer is pestering the harried editor for an assignment, so the editor throws a dart at the wall map, and the writer is dispatched to her small home town to write her Christmas story.

What a coincidence! The meet cute (actually, ugly) scene is equally phony sounding, a nerd carrying a giant container of hot chocolate emerging from his shop and colliding with said reporter, staining her designer coat. Instead of apologizing, the jerk blames her for the mishap. This actor also seems to be reading from cue cards or a teleprompter. That’s when the ad interru–No, no, rescued me and made me aware that this thing could not possibly get any better, barring the director hiring an acting coach and giving the cast more rehearsal time. So, consider this fair warning, my cup of jeer–the film is available for 2 weeks free on Tubi and also will be polluting our theaters.

As to films that are worth watching–documentary fans will enjoy FISHING WITH DYNAMITE that uses the metaphor of its title in a clever way to make the argument that corporations must relearn the old truism that a corporation to thrive must serve its stakeholders–employees, suppliers, and public–and not just its shareholders.

LIFE AHEAD is a heart-warming tale of an old Italian woman given custody of an incorrigible African boy, especially noteworthy in that Sophia Loren returns to the screen after 10 years–and is directed by her son.

THE 12th MAN is the suspenseful true story of a Norwegian sent back by the British during WW2 and who is ruthlessly hunted by the Nazis after the other 11 members of his squad are killed or captured.

Feminists will appreciate the beautifully animated film THE BREAD WINNER, about an 11-year-old Afghan girl whose father during the reign of the Taliban is arrested so that she must pose as a boy in order to go unescorted  outside their home for errands and work.

FUNAN is the super heavy of the 5,  even though it also is beautifully animated–it is based on the experience of the director’s mother caught up in the genocide of the Khymer Rouge in Cambodia.

You can see my reviews for more details at visualparables.org.