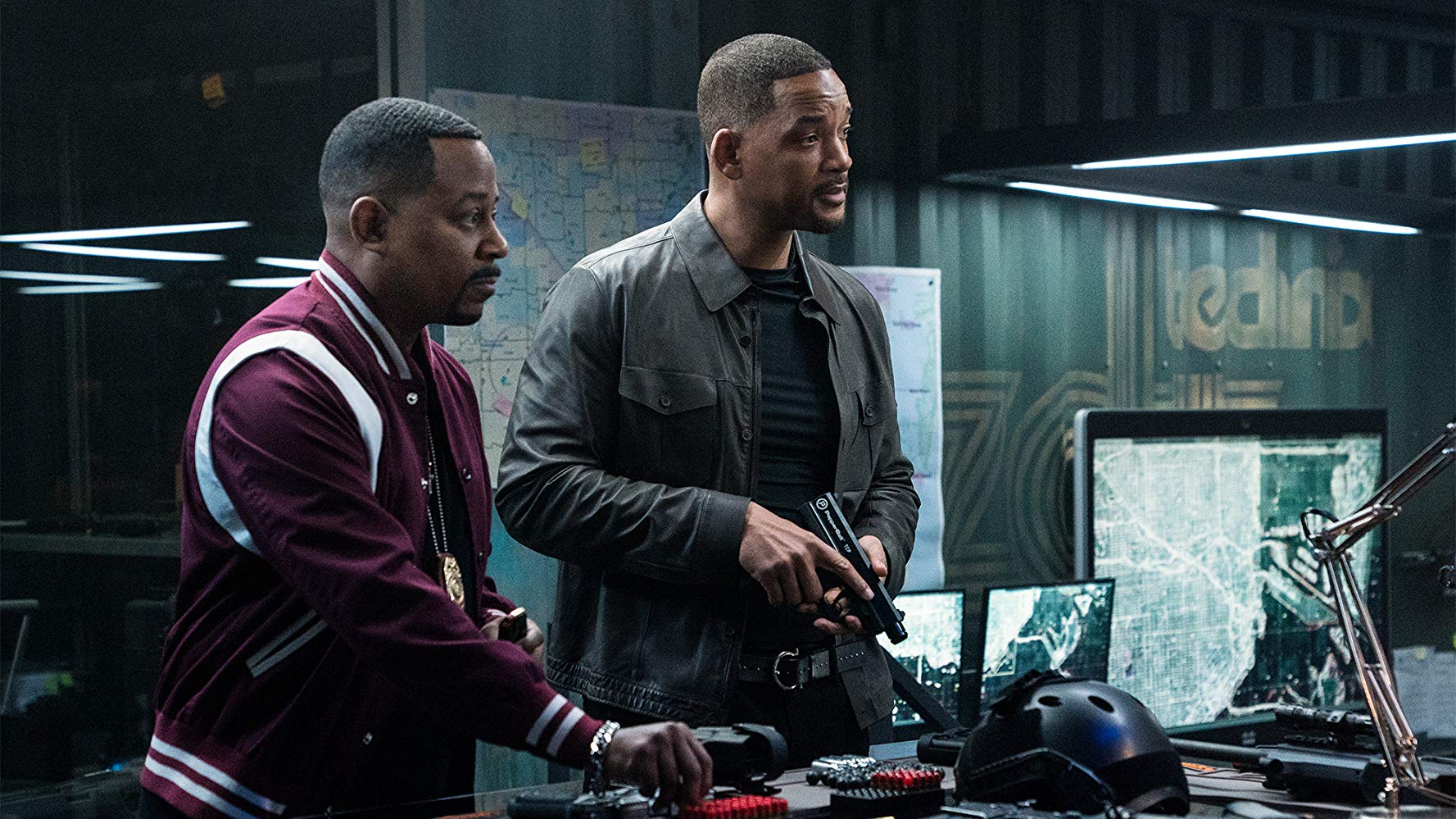 
O let the evil of the wicked come to an end, but establish the righteous, you who test the minds and hearts, O righteous God.


Belgian duo Adil El Arbi and Billal Fallah take over director Michael Bay’s job in this 3rd Bad Boys comedy action thriller 17 years after the last episode. Will Smith and Martin Lawrence as Miami cops Mike Lowrey and Marcus Burnett are older, and at least one of them a bit wiser. The less wise Mike is driving his fancy car like a maniac, with the terror-stricken Marcus yelling expletives after each close call. He is about to become a grandpa and wants to retire, whereas his buddy says he will be chasing bad guys until he’s at least a hundred. Their hazardous trip ends with the pair at the hospital where they admire Marcus’s first grandchild.

And of course, we know that Marcus will not retire—it’s far too early in the film to break up such a funny pair. Down in Mexico the widow of a drug lord matriarch Isabel Aretas (Kate del Castillo) escapes from prison with the help of her ruthless son Armando (Jacob Scipio), and she sets out to execute her plan of vengeance, using her killer son to murder all those who were involved in bringing her husband to justice and then to death. Judge, prosecutor, and Mike, all are shot, with the cop barely surviving.

As Mike lies in the hospital fighting for his life, the retired Marcus stays by his bedside, promising God that if his partner lives, he “will put no more violence in this world.” Thus, when his buddy survives and talks him into teaming up again for “one more time,” Marcus becomes a conflicted man, though we know that his loyalty to his friend will win out over his vow.

The duo is given a back up squad of cops called AMMO, most being Rita (Paola Núñez0, its chief who used to date Mike—Marcus reminds him that it was a mistake to give her up. And Joe Pantoliano is on hand as the Pepto imbibing Captain Howard. It’s good to be reminded that beating the bad guys involves police teamwork and not just the macho brute force of two super cops. Of course, this will no doubt be lost on most of the young audience who have made this franchise such a financial success. They are drawn by the over the top action sequences far removed from either reality or morality, and the filmmakers do not let them down. I stayed away from the first two, 15 and 17 years ago, only attending this one because of its popularity and the circumstance that I needed a third film to justify my weekly trip down to Cincinnati. Although I still think its $90 million production cost is a waste of money, compared to so many little films that will be seen by a fraction of Bad Boy’s audience, I enjoyed myself in the screen presence of two such likable stars that seemed to be having fun together.

I can’t imagine a leader choosing this film for discussion when so many excellent films are available, so no questions for this one.

A Miami cop coaxes his buddy out of retirement when he is almost killed by the son of a Mexican drug lord seeking vengeance for his deceased father.
Editor Rating ★★★★★3 out of 5
More Details