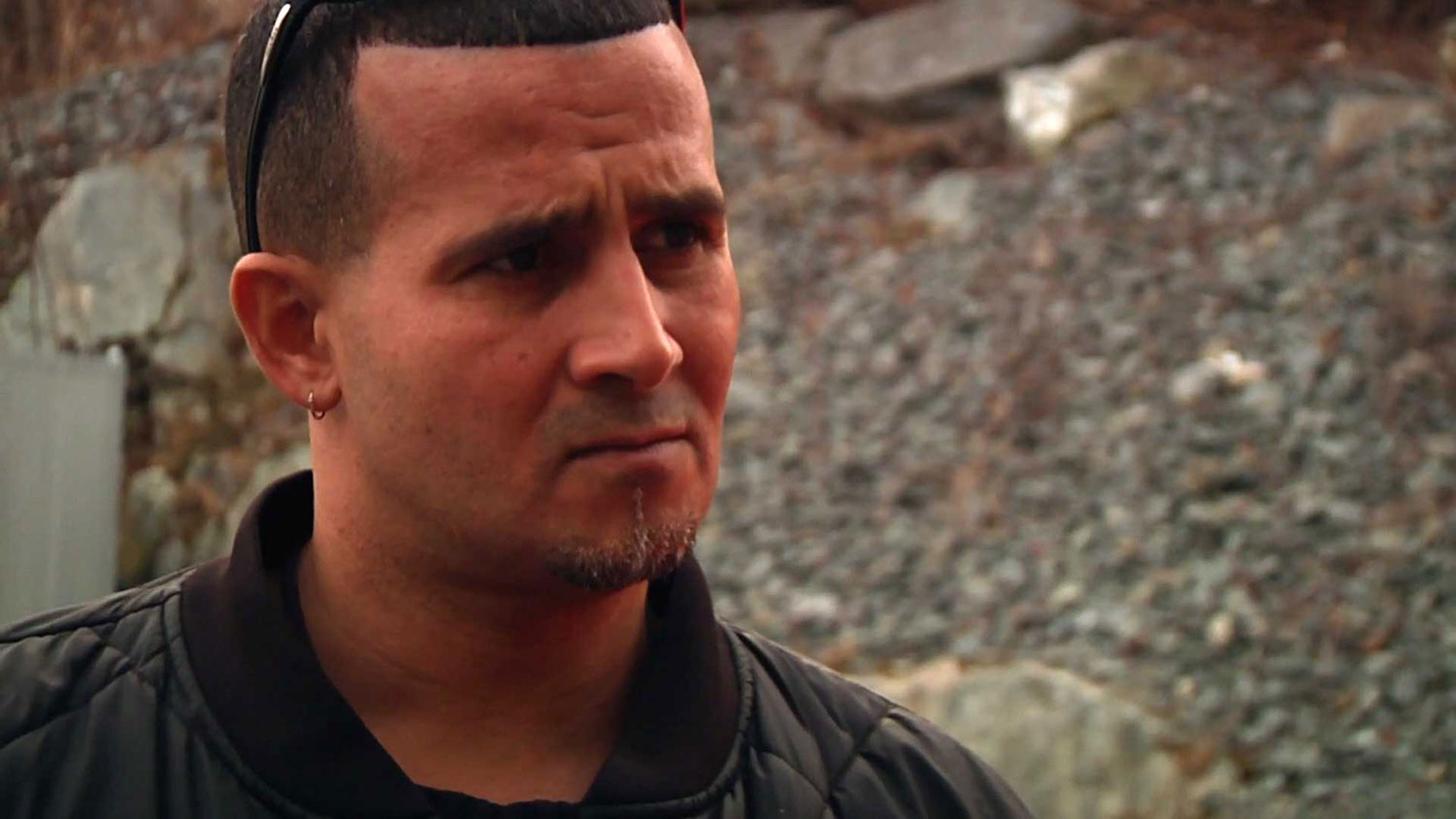 Then the king will say to those at his right hand, ‘Come, you that are blessed by my Father, inherit the kingdom prepared for you from the foundation of the world; for I was hungry and you gave me food, I was thirsty and you gave me something to drink, I was a stranger and you welcomed me, I was naked and you gave me clothing, I was sick and you took care of me, I was in prison and you visited me.’


Therefore, since we are surrounded by so great a cloud of witnesses, let us also lay aside every weight and the sin that clings so closely, and let us run with perseverance the race that is set before us…

Directed by the late Jenny Phillips and telecast in 2018, this documentary was part of the PBS series “America Reframed.” This series of well over 100 independent films for several years invited us each week to look at many overlooked aspects of our nation. This episode from the series reveals many of the difficulties that confront newly released prisoners, specially those (a majority) wresting with drug addiction. A few scenes in this cinema verité are sometimes difficult to understand, but as the “verité” in the label indicates, the film is always truthful by refusing to sugarcoat what the men face beyond the wall of their prison—and I do men, as the filmmaker does not include any women in the small group she examines. The film should be seen by all Americans, especially those who tend to favor the “tough on crime” approach so popular in the 90s and now under reconsideration.

Shot largely in the streets and establishments of Lowell and Lawrence, Massachusetts, the film focuses upon Substance Abuse Counselor/Reentry Specialist Louie Diaz and the men he encounters, sometimes successfully, and sadly, too often, not achieving the hoped-for results. By the end of the film some are back in jail and one has died of a drug overdose. But it is the couple who are able with his help to turn their lives around that provides the hope at the center of the film.

The  film opens with Substance Abuse Counselor/Reentry Specialist Louie Diaz entering Middlesex County House of Correction. We watch as he speaks to a group of prisoners, preparing them for life after release. He tells them that they need to change, that if they keep doing the same thing, they will get the same results, imprisonment. In his youth, drawn in by the money and excitement, Louie sold drugs and stolen jewelry and became involved in a car theft ring. We learn that during his struggles with addiction, he received a ten-year prison sentence for stabbing a police officer while trying to flee a crime scene. Thus, when Louie Diaz speaks to the men in the street he has credibility.

Diaz has teamed up with another excon who has turned his life around. Billy Cabrera, with the aid of a network of helpers, has fulfilled his dream of becoming a Master Barber and owning his own barbershop. But it is more than a commercial enterprise. It is his base of operations for talking with exprisoners over a cup of coffee and setting them back on the road to recovery of their dignity. One corner of the barbershop displays all kinds of pamphlets filled with information for exprisoners. The local jails often send their newly released inmates there, knowing that Billy will give them a free haircut while advising them on their future course.

One of those receiving a haircut from Billy is Jesus Ruiz who has spent time in prison on 98 charges. Now 29, Jesus is the father of six children. And so, with many unpaid bills, he faces a steep uphill battle against temptations to make supposedly easy money. Billy tries to help and encourage him, repeating his mantra, “If you continue doing what you have always done, you will continue getting what you have always gotten.”

There are several others also portrayed. I’m sure the filmmaker could go on and on to prove her point that the newly released prisoner faces chaos and confusion. Stigmatized as a criminal, most will have trouble finding a legitimate job, and all will be surrounded by former friends enticing them back into a life of crime. A couple of those portrayed realize they need to break their old ties if they are to stay straight, something that is reiterated several times in the New Testament—see Luke 9:62..

There are successes, and there are failures in Louie and Billy’s ministry—and I use the word “ministry” because one of them, Louie, I think, speaks of having a “calling” to his work. It is a calling to do God’s work just as much as that received by a clergy person. The two of them are doing what Christ in his parable says the “blessed” are doing—reaching out to the stigmatized, the rejected ones of society. It is interesting that one of these in the film is named “Jesus,” for he and the others are those with whom Christ identifies in his parable.

Billy declares, “You go into prison, you get a handbook on how to conduct yourself within that prison system. So here you are 2 years later — 3 years later — you get released. But you don’t get a handbook on how to live life.” We should be thankful that there are such persons trying, with meager resources, to provide that handbook in such a personal way. With the growing support for reforming our criminal justice system, this film should be of great interest! And maybe it will inspire some to find out what similar groups are doing for exprisoners in their own communities.

You can watch this for free at https://worldchannel.org/episode/beyond-wall/. For some reason, this will not work when clicked, but it will by copying the address and pasting it into a search engine.

NOTE: I was made aware of this documentary by Ann Edenfield, who is married to VP’s columnist Doug Sweet. I have met Ann just once when I was in Albuquerque for a film conference but have been in frequent email contact with her through the years because of Doug and his column. Ann has dedicated her life to helping prisoners and their families ever since she founded in 1995 what has become, Wings of Life, an agency designed to strengthen prisoners’ family ties and help prepare them for re-entry into life beyond the walls.

Ann founded her agency in 1995 and wrote of her own experience in her 2002 book Family Arrested: How to Survive the Incarceration of a Loved One in which she writes of her harrowing experience of raising her four children alone after her first husband was convicted and sent to prison. On the home page of her Wings FOR Life International she says the focus of her organization is, “Wings springs from the passion of caring people and the deep concern we have to help families of prisoners who have been largely shunned or ignored by our society. In our society where children are all at risk in one way or another, children whose parent(s) are in prison, face even more challenges.” Under “Our Goals” she states, “We help build relationships that transform the lives of families, volunteers and communities.  We connect spouses, caregivers & children of prisoners with nurturing & supporting relationships. Wings conducts joyous celebrations of unconditional love that break down barriers.” This she does through seminars held at correctional facilities for prisoners and their families, and through educational events, most of them at churches.

Although based in New Mexico, Wings is at work in other states, and Ann has been visiting Liberia to work with prisoners and their families there, thus proving the “International” in Wings” title is not window dressing. Ann herself has received numerous awards for her work, and ever since 2015 Wings has been given a “Great Nonprofits” award by  Charity Navigator, the national agency that evaluates some 9000 nonprofit agencies to see how transparent and efficient they are with their funds. If the documentary piques your interest, I recommend that you consider Wings as one way to become involved. Click Wings For Life and discover the many resources available on her website.