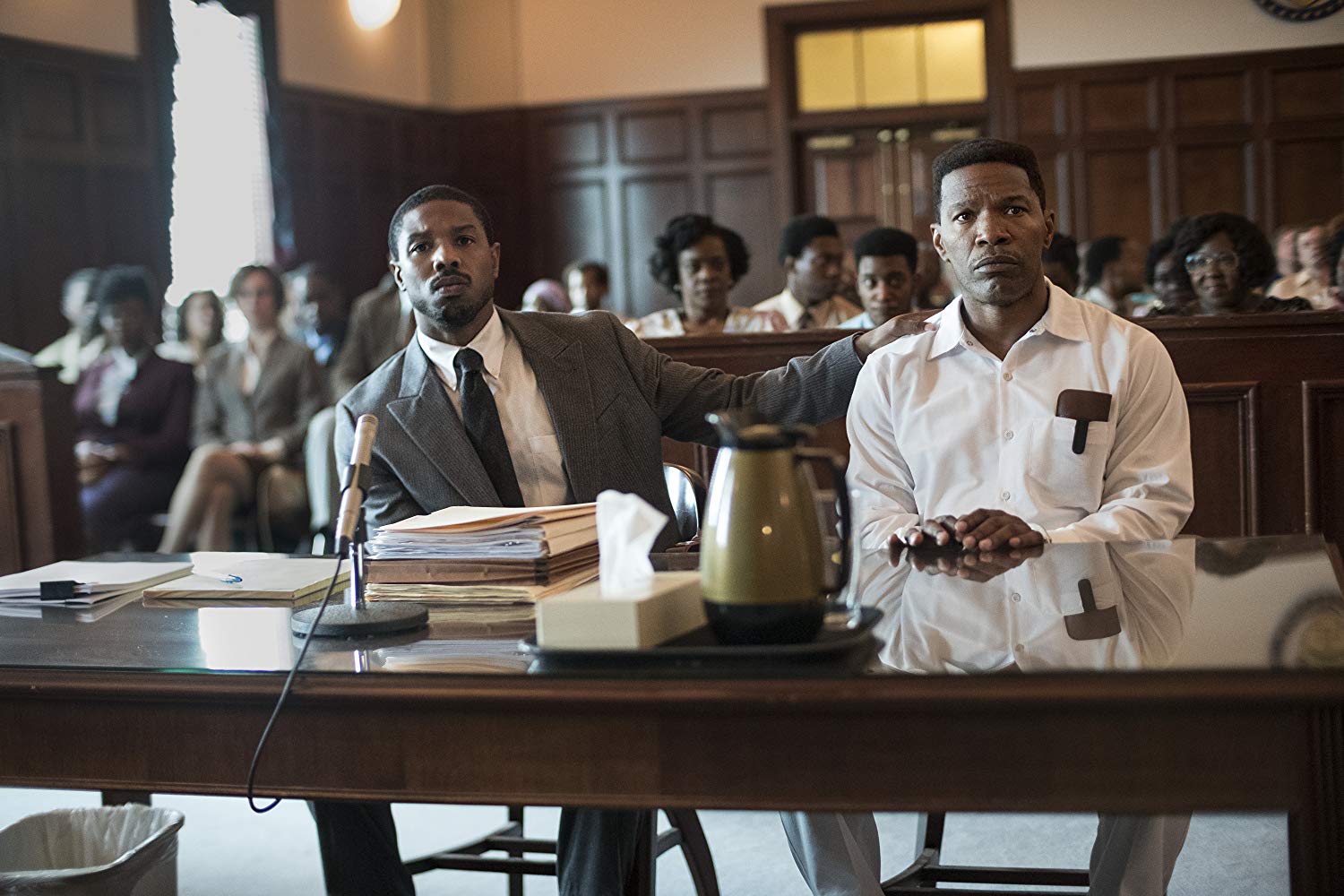 This movie is just as timely now as it was when I reviewed it here in 2013.  Someone at Amazon Prime  Video must think so too, because they are offering free viewing during June. Thus I am bringing this film out of the archives to call your attention to it. The Presbyterian News Service has sent out an article that includes a portion of my review and all of the discussion questions. I have added several new ones to connect the discussion with what is now going on in our streets. To see the article and the new questions click here.  I hope you will use this material and spread the word about it. This is a good film for promoting justice and a fuller understanding of systemic racism.

Thus says the Lord of hosts: Render true judgments, show kindness and mercy to one another; do not oppress the widow, the orphan, the alien, or the poor; and do not devise evil in your hearts against one another.

He said, “In a certain city there was a judge who neither feared God nor had respect for people. In that city there was a widow who kept coming to him and saying, ‘Grant me justice against my opponent.’ For a while he refused; but later he said to himself, ‘Though I have no fear of God and no respect for anyone, yet because this widow keeps bothering me, I will grant her justice, so that she may not wear me out by continually coming.’

Director Destin Daniel Cretton’s 2013 film set in a mental treatment center for teenagers, Short Term 12, is filled with compassion and spirituality, so I was anticipating the release of his newest film, Just Mercy. So much so that I held back on finishing my annual Top Ten Film list so as to consider it for the list. Was I ever right to do so! Within ten minutes into the film I knew it belonged near the top of he Ten Best Films. Co-written with Andrew Lanham (and based on the film hero’s book), this is a social justice film with heart and spirit that I wish everyone would see. It exposes in dramatic form just how racist the so-called judicial system of Alabama has been.

After a short prelude in which we see student Bryan Stevenson (Michael B. Jordan) easily bonding with an imprisoned black man, the story jumps ahead to the late 80s when Stevenson has just graduated from Harvard and is visiting his mother before heading south to head the Equal Justice Initiative, which was set up to defend blacks sentenced to death. He is ably aided by the courageous white Eva Ansley (Brie Larson), married and with children. Stevenson himself suffers humiliation upon his first visit to client Walter McMillian (Jamie Foxx) when the prison guard forces the lawyer to strip off all his clothes for a search before letting him into the secured area of the prison.

Walter McMillian, Stevenson discovers, was put on death row as soon as he was arrested and accused of the brutal1986 murder of 18-year-old Ronda Morrison at a cleaners in Monroeville, Alabama. Neither the police or the D.A. paid attention to the testimony of family and friends that Walter had been at a church fish fry when the murder was committed. His conviction rested entirely upon the testimony of the white Ralph Myers (Tim Blake Nelson), a convicted felon, whose testimony was probably coerced by the police.

But before he can probe deeper into the case, Stevenson must convince McMillan to reopen his case. The prisoner has been so beat down and disillusioned by the blatant racism of the system that he has given up hope, other lawyers having come and made promises they could not keep. Undeterred, McMillan visits the family on their farm. After some hesitation Walter’s wife Minnie McMillian (Karan Kendrick) and her relatives are convinced that McMillan is the real deal and agree that the case should be pursued. With this Walter is persuaded to give his permission, especially after he informs him there will be no cost to them, and the lawyer proceeds.

It will, of course, be an uphill battle, beginning with the lawyer’s visit with the local Sheriff and D.A. Tommy Chapman (Rafe Spall), who are upset by his activities. Stevenson is harassed by the local police, and an anonymous caller warns Eva that a bomb is about to go off at her house because she is lodging the lawyer there. Even when Stevenson gathers the overwhelming evidence that Walter could not have committed the crime, he runs up against the embedded racism in the Alabama court system. What to do? It is interesting to note that the setting of the murder is Monroe County, where novelist Harper Lee’s Atticus Finch also defended a black man falsely accused of a crime he did commit. The novel and film have brought so much fame to the town, that even the corrupt D.A. recommends that Stevenson should visit the local museum that honors them.

There are two subplots involving two other prisoners in cells on either side of Walter’s that are deeply moving.

Herbert Richardson (Rob Morgan) is afflicted with PTSD and admits to his guilt, but the harrowing scene of his execution nonetheless underscores the inhumanity of the death sentence. Anthony Ray Hinton (O’Shea Jackson Jr.), however, is innocent, but he will have to wait until his innocence can be proven.

Some have complained that Bryan Stevenson is portrayed too much as a saint, and his opponents as two-dimensional villains. It is true that a little more of Stevenson’s personal life and characteristics might have been included, but then, this is not a biographical film, but on exploring the earliest case of a Civil Rights advocate with a 30-year career. A little more, too, of D.A. Tommy Chapman’s struggle with his conscience could have added complexity to his character. Indeed, the final outcome of the disposition of McMillan’s case is determined by what the guilt-ridden prosecutor does at the trial. This would have highlighted what Thoreau said in his famous essay on civil disobedience, that when one just man says “No,” tyranny falls—and also Martin Luther King, Jr.’s insistence upon appealing to the conscience of his opponents.

In the veritable army of Civil Rights heroes the focus has usually been on the generals (with the wonderful exception of The Long Walk Home)—Martin Luther King, Jr., Ralph Abernathy, Medgar Evers—so it is good to learn of this 30-year veteran in the war for justice, who is so much like the justice-seeking widow in Luke 18. (I kept thinking of Jesus’ parable about the need for persistence in prayer as Bryan Stevenson met set-back after set-back in his seemingly impossible struggle to clear McMillan of his false conviction). Some of the advocates last words that we hear ring with a Biblical note when he says that “We all need justice, we all need mercy, we all need unmerited grace.”

T he true story of Civil Rights lawyer Bryan Stevenson's 1st case, the saving of an Alabama black prisoner from death by a racist, corrupt justice system.
Editor Rating ★★★★★5 out of 5
More Details