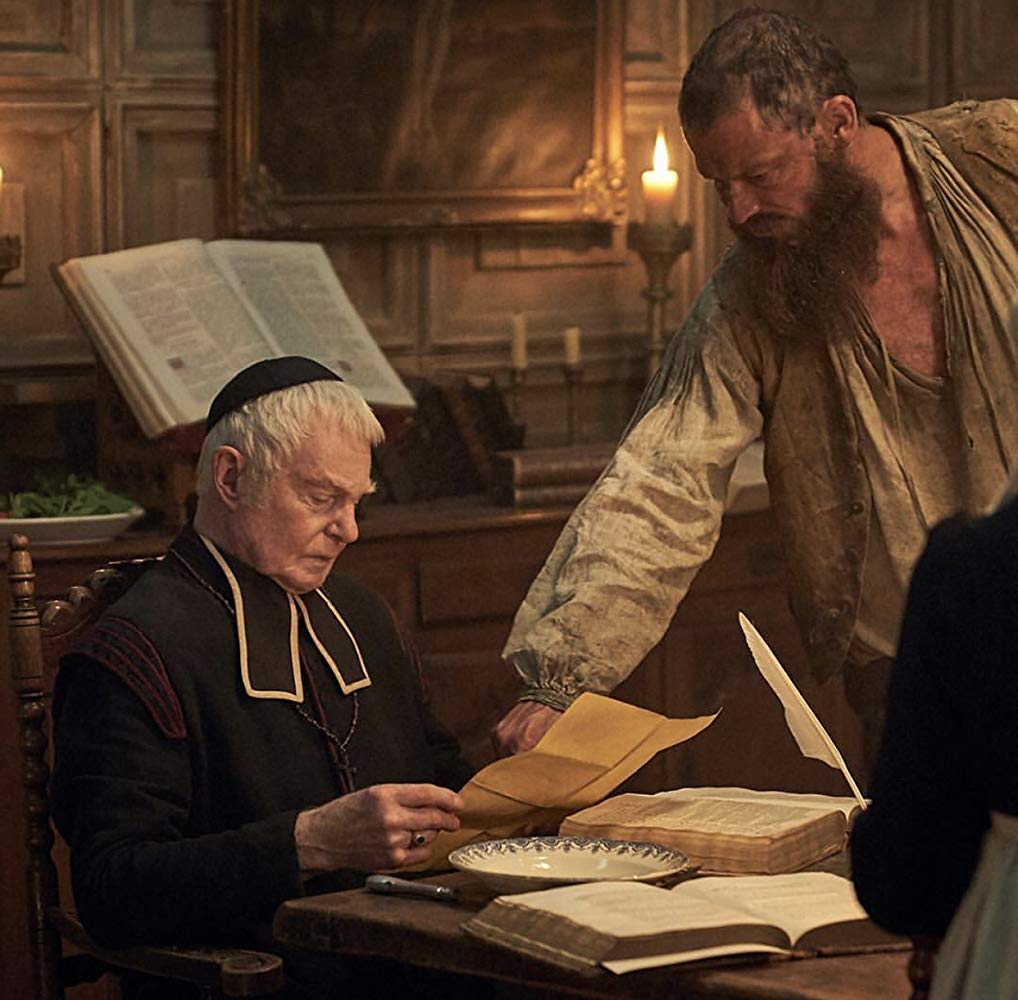 Beloved, I am writing you no new commandment, but an old commandment that you have had from the beginning; the old commandment is the word that you have heard. Yet I am writing you a new commandment that is true in him and in you, because* the darkness is passing away and the true light is already shining.. Whoever says, ‘I am in the light’, while hating a brother or sister, is still in the darkness.  Whoever loves a brother or sister lives in the light, and in such a person there is no cause for stumbling.

This is the 9th adaptation of Victor Hugo’s classic novel about grace that I have seen. In my article “The Many Faces of Jean Valjean,” which appeared in the July/August 2013 VP, I wrote, “Every generation seems to want its own version, so that we might say Jean Valjean has assumed many faces through the years. I once foolishly asked, ‘Why one more when there are so many good versions already available?’” Answer: “This is like asking why one more recording of Beethoven’s 9th Symphony or of Bizet’s Carmen? Like the musical masterpieces, what amounts to France’s official national novel is so rich and rewarding that it allows for many different interpretations. One might as well ask why so many versions of Shakespeare’s Hamlet or Romeo and Juliet?”

In the article I reviewed the eight versions that I have seen, beginning with the 1934 English adaptation through the several French ones to the American musical version released in 2012. Each has its special appeal, one (1952) being controversial because the rapacious Thenardiers were left out entirely—something those of us who have enjoyed Les Miz’s show-stopping song “Master of the House” can scarcely imagine.

The latest version covers the novel pretty well in its six episodes of just under six hours. It begins with an impressive aerial view of the remains of a battle. The bodies of dead and wounded soldiers and horses are strewn across a field. It is the aftermath of the Battle of Waterloo, and at the present there is just one upright figure, darting among the prone soldiers to find anything worth stealing. It is Thenardier (Adeel Akhtar), whom we will encounter later running an inn with his equally rapacious wife (Olivia Colman) when they take advantage of Fantine (Lily Collins) and her little daughter Cossete. The telling of Fantine’s story is especially poignant in this version. When she loses her job at Valjean’s factory, we see how desperate she becomes in trying to keep up with the  Thernardiers’ ever increasing demnds for money for little Collete. First, she sells her beautiful hair , then her body, falling ever deeper into illness and despair.

The surprise in this version is the color blind casting, David Oyelowo playing the cruel and relentless Inspector Javert. Even when convict Jean Valjean (Dominic West) saves a man’s life at the quarry Javert never regards Valjean as a fellow human being, but as a hopeless criminal who must always be restrained, if not by chains, then by constant surveillance.

As always the life-changing episode of grace that has been turned into the short play, “The Bishop’s Candlesticks,” is moving, with veteran actor Derek Jacobi portraying the tender-hearted bishop. I still think that the best depiction is the French 1958 version in which we are told a lot about the background of this saintly man, but this latest version is also worth watching.

Because of its length, more of the often neglected middle section of the novel is included, with the romance between the grown Cosette (Ellie Bamber) and Marius Pontmercy (Josh O’Connor) well depicted, as well as the healing of the rift between the latter and his royalist grandfather. Andrew Davie’s extensive screenplay ought to satisfy readers of the book.

In case you have missed them, you can still see all of the episodes of the six-part BBC miniseries on Sunday night, though I suspect you should not delay, lest they take them down. Go to: https://www.pbs.org/wgbh/masterpiece/watch-online/

The epic story of an ex-convict, set free by the grace of a cleric, yet pursued as a criminal by a cruel policeman while protecting an orphan girl.
Editor Rating ★★★★★5 out of 5
More Details