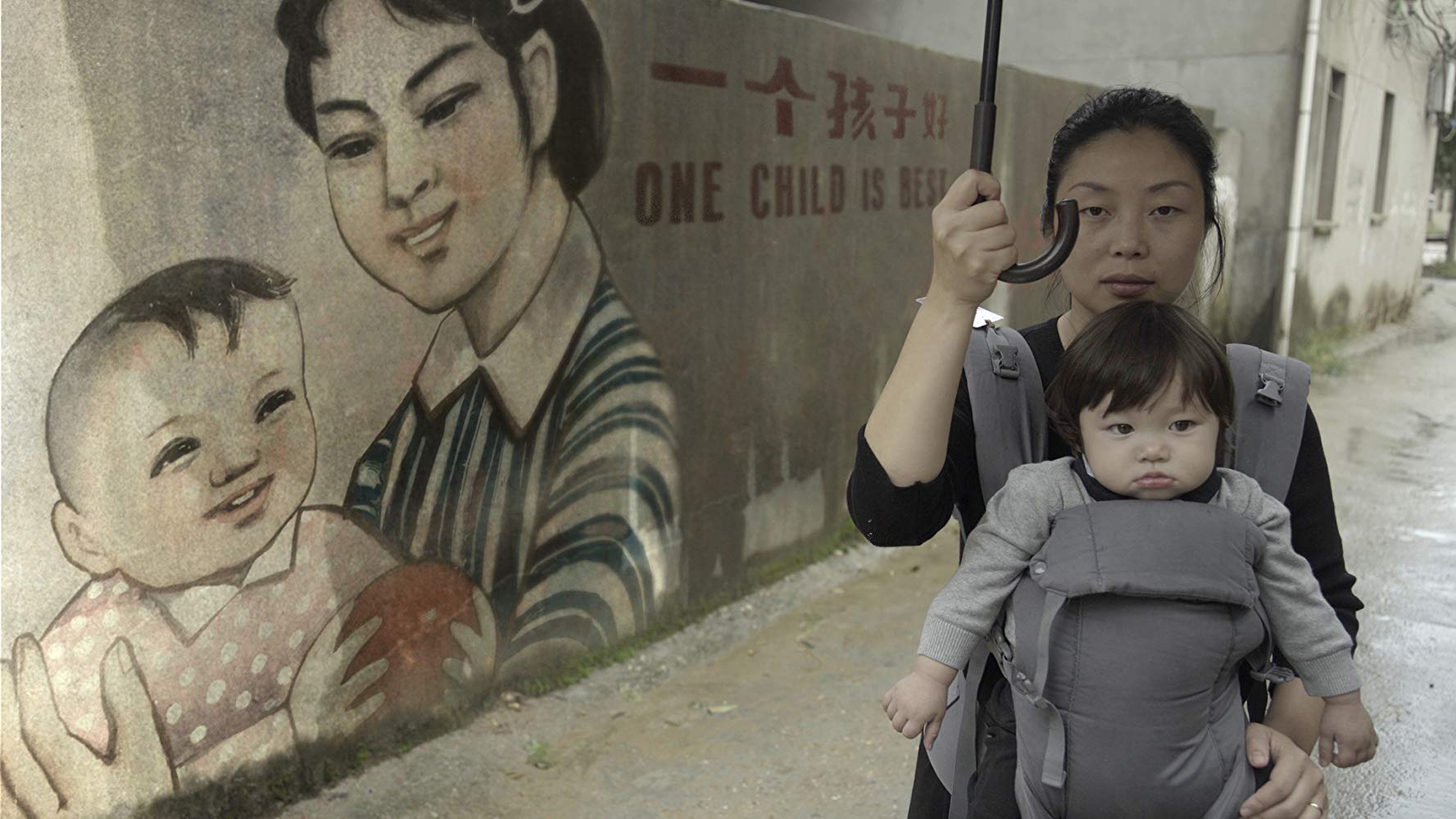 …and let us make a name for ourselves..

In this documentary about China’s “one child” era co-directors Nanfu Wang and Jialing Zhang risked arrest and imprisonment for surreptitiously filming many of their interviews in that country. The “one child” policy, in effect from 1979 through 2013, was enacted into law because the government wanted to ward off over-population. The danger to the filmmakers was real because their film certainly does not reflect well upon the country!

Although Chinese culture always included misogyny, this became increasingly so when each family was mandated to produce just one child. Thousands of girl babies were left to die, murdered directly, or sold to baby sellers with connections to foreign markets. In other thousands of cases, when the better off parents could learn the sex of the fetus, female ones were aborted.

Nanfu Wang questions her own mother about their own family history she confessed that her family had abandoned newborn girls on the side of the roads, the little ones dying in a few days from cold and disease. The mother does not seem to be very remorseful—many interviewees saying they could do nothing in face of government policy. However, her uncle and grandfather do harbor regrets.

One woman, a former midwife, describes her unusual penance for having aborted “thousands” of babies. She now works as an advocate to help women having difficulty becoming fertile. An artist interviewed uses his art to make the public aware of the huge tragedy. He photographs the dead female babies and fetuses that finds encased in plastic bags thrown into trash dumps and uses the pictures in his art. This part was difficult to watch, with so many little corpses denied the dignity of burial but tossed out like garbage.

This terrible policy became a matter of unintended consequences when experts studying population statistics became alarmed that if present trends of a low birth rate continued, there would not be enough young working persons to care for the burgeoning population of elders. Thus this fascinating documentary is a great parable of human hubris, of the attempt of a government to take on the role of God in its effort to control a complex situation.

A documentary telling the story of the disatrous results of China forcing familes to raise just one child.
Editor Rating ★★★★★5 out of 5
More Details