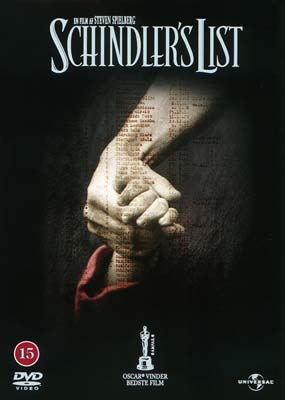 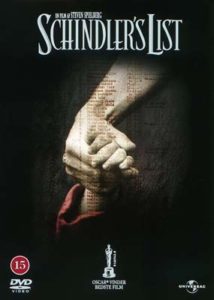 This week Universal Studios is is releasing again to theaters Steven Spielberg’s Schindler’s List. (Click to read my review) in commemoration of the 25th anniversary of perhaps the greatest film of the 90s. You can read more about this in the December issue of Visual Parables, due to be posted on line any day now.

Director Spielberg has been reported as saying that he believes his film is even more relevant and needed today than when it first came out. He is right. The  BBC back this up, one of their recent headlines being, “Anti-Semitism pervades European life.” And who could not feel a chill last year when viewing videos of the right wing group marching through Charlottesville by torchlight yelling and chanting anti-Semitic slogans!