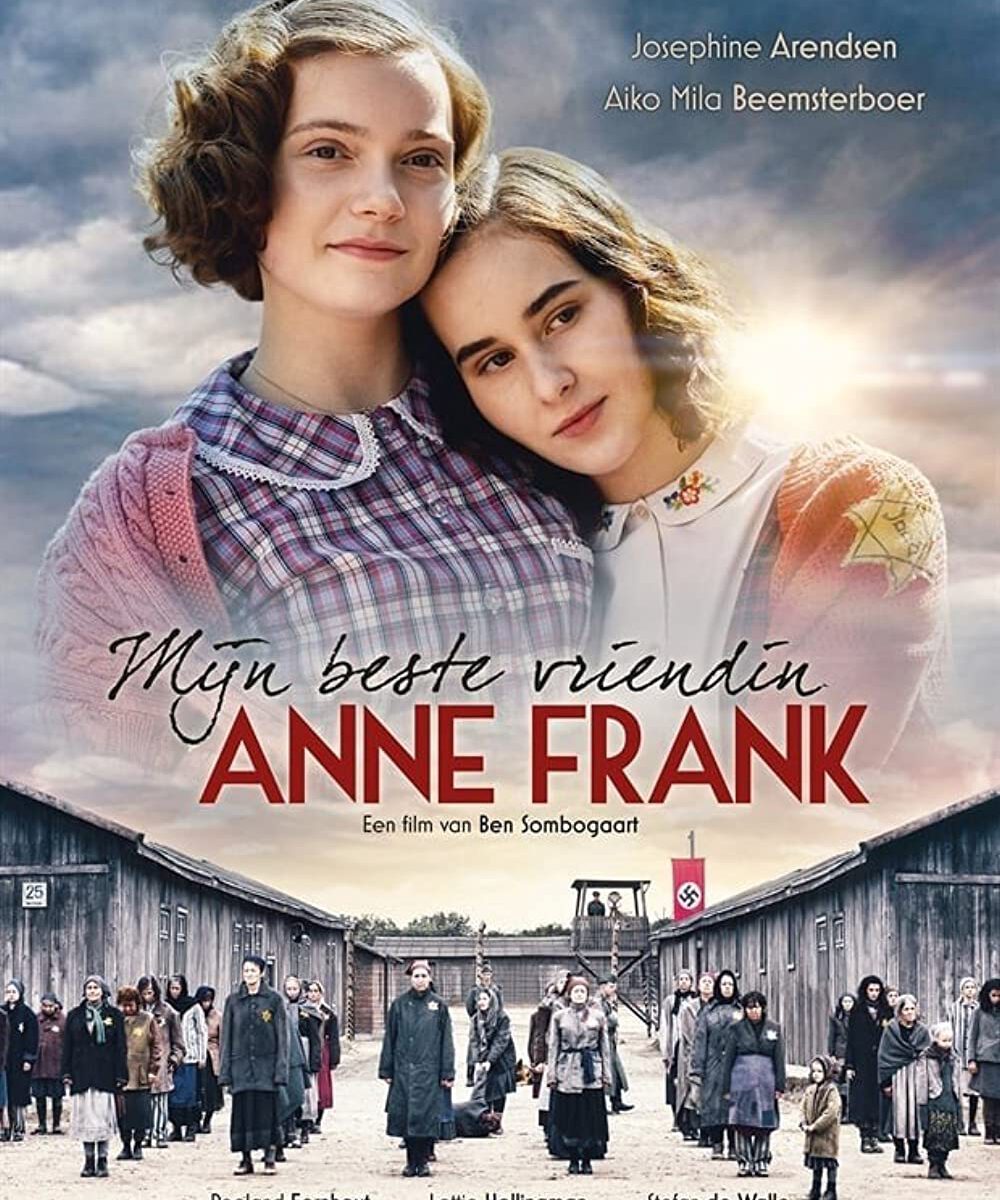 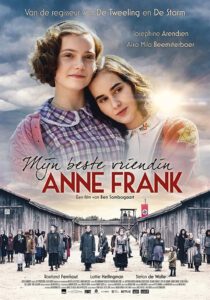 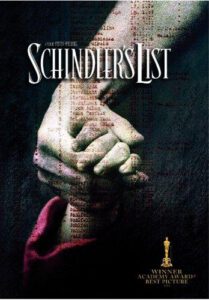 There are a great many films dealing with anti-Semitism and the Holocaust readily available to watch this Thursday, April 27, Holocaust Remembrance Day.

Many of them tell heroic stories of those who tried to save as many Jews as possible, calling to mind what Fred Rogers said when asked what to tell a child during a time of tragedy–“look to the helpers.” There is, of course, Stephan Spielberg’s masterwork Schindler’s List and Corrie ten Boom’s The Hiding Place, two older films always worth revisiting.

Maybe you haven’t seen yet My Best Friend, Ann Frank, based on the book written by her contemporary Alison Leslie Gold, Memories of Anne Frank: Reflections of a Childhood Friend. And, of course, there’s the golden text by the Holocaust’s most beloved victim, The Diary of Ann Frank.

A film I have come to love the more I’ve watched it is Czech director Karel Kachyna’s 1991 film The Last Butterfly, about a French mime who mimic’s Hitler’s salute and is sent to a Nazi showcase camp when his lover is caught aiding the Resistance. His task, due to his theatrical experience, is to direct a group of Jewish children in a play to be presented when International Red Cross reps come to inspect what the Nazis tout is a model village for Jews. The Nazis see this as a great propaganda coup to counter the horror stories circulating about their treatment of the Jews. The story the mime chooses to dramatize is “Hansel and Gretel,” which you might recall includes threatened children and an oven. The powerful ending will remind you of the horror of the crime against children and of the courage of those who resisted however they could.

I have a Social Justice film list that includes more than 80 films you should know about that deal with this topic. If you would like a copy for future use (in all 40 social justice categories, including over 1140 films, most of whom are linked to full reviews), send me an email at [email protected]