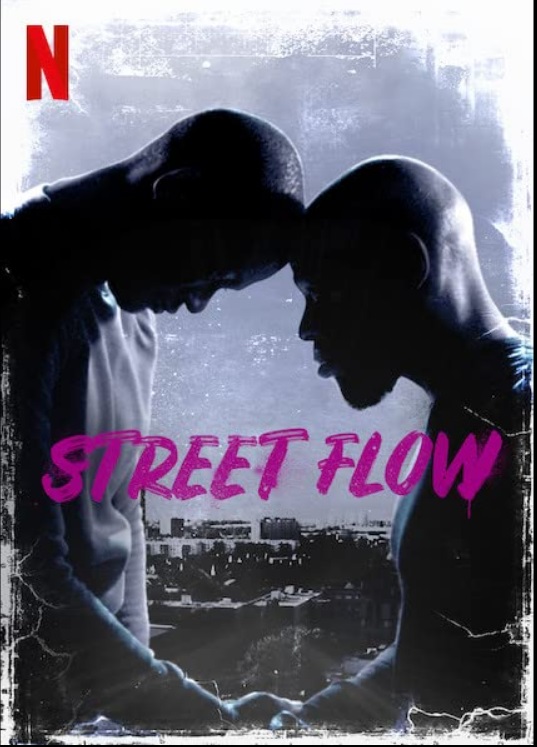 Hear, my child, your father’s instruction,
and do not reject your mother’s teaching;
for they are a fair garland for your head,
and pendants for your neck.
My child, if sinners entice you,
do not consent.


I will deal with all your oppressors
at that time.
And I will save the lame
and gather the outcast,
and I will change their shame into praise
and renown in all the earth. 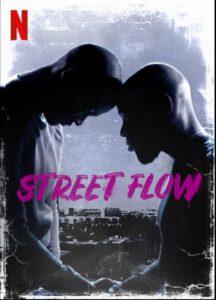 Writer/co-director/star Kery James’ film is a reminder that racism and its attendant poverty is not just an American concern. Set in France, it is the story of three brothers of African descent who live in one of the huge projects of Champigny-sur-Marne,  just outside of Paris.

The single parent family of fifteen-year-old Noumouké (Bakary Diombera), like that of most French Africans, is enmeshed in poverty. Their mother Khadijah (Kani Diarra) works hard to provide for them, barely bringing in enough to support them. The boy has reached the age when he must choose which of his brother’s paths he will follow, that of the seemingly easy money of crime, or the harder path of study that might lead to a profession.

Brother Soulaymaan (Jammeh Diangana) has been studying for a law degree, whereas brother Demba (Kery James), the oldest brother, runs drugs and has already spent time in jail. Demba has plenty of money to spend and drives a fancy car, so, despite Khadijah’s orders to stay away from him, Noumouké spends cosiderable time with him, Demba often giving his brother a ride to school so the other boys can see his prosperity. Noumouké gets into trouble at school by fighting, and Demba becomes involved in a conflict with a rival drug gang, so we wonder about the future for these two.

Always wearing a white shirt and tie, Soulaymaan is as vulnerable on the city streets as any Black male is in America. The young man is stopped and interrogated by the racist white police, who seem to enjoy throwing their weight around. At school Soulaymaan has advanced to his final exam as part of his law degree. This includes appearing before the faculty and student body to debate an assigned topic. His opponent will be fellow student Lisa (Chloé Jouannet), who is from a well-off white family living in Paris. The two have become romantically attracted to each other.

The debate topic is that “The State is responsible for what is happening in the suburbs” with Soulaymaan arguing the negative. As each presents their arguments, we see the irony that it is the white girl who passionately brings up and condemns racism, particularly of the police, and Soulaymaan who invokes the conservative arguments for individuals being responsible for their acts, regardless of their circumstances. The two go back and forth in rapid fire fashion, creating a fascinating cadence. As the argument becomes heated, the two inject some personal details. The two are articulating what the film has been showing all along. For some critics, this is too didactic, but I thought this almost ten-minute sequence was so well done (a combination of good acting and film editing), that it was the highlight of the film.

With Soulaymaan vying to set his younger brother on the right path, the film occasionally might remind viewers of John Singleton’s great debut film Boyz n the Hood, whereas others will think of Ladj Ly’s 2019 film Les Misérables, also set in a slum project—and also showing the brutal racism of the cops. This new film might not be equal to their high caliber, but it is still well worth seeing. Rapper Kerry James wears at least four hats in the film— co-director (with Leïla Sy), writer, star, and music composer. In his sympathetic potrayal of a French African family he sides with the Hebrew prophets who championed society’s vulnerables. Those familiar with Scriptures might discern the advice of the author of the Book of Proverbs in that of Soulaymaan as he talks with his young brother, “My child, if sinners entice you, do not consent.” (Prov. 1:10)

In a housing development near Paris a college-student brother seeks to counter the influence of a drug-dealing brother upon the middle teenage brother.
Editor Rating ★★★★★4 out of 5
More Details