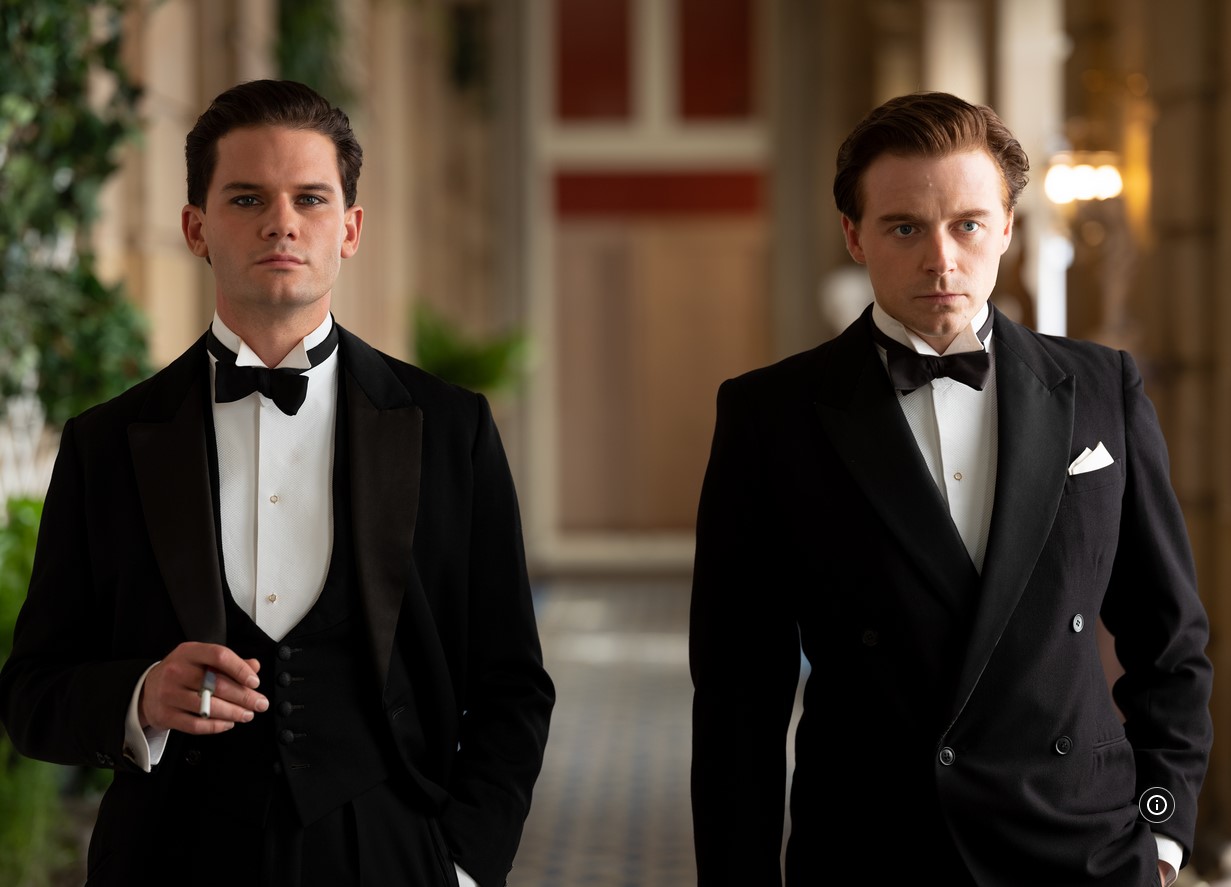 I cry to you, O LORD;
I say, “You are my refuge,
my portion in the land of the living.”
Listen to my cry,
for I am brought very low.
Save me from my persecutors,
for they are too strong for me.
Bring me out of prison,
so that I may give thanks to your name.
The righteous will surround me,
for you will deal bountifully with me.


Blessed are those who…


I am a soldier, convinced that I am acting on behalf of soldiers. I believe that this war, upon which I entered as a war of defence and liberation, has now become a war of aggression and conquest. I believe that the purposes for which I and my fellow-soldiers entered upon this war should have been so clearly stated as to have made it impossible to change them, and that, had this been done, the objects which actuated us would now be attainable by negotiation.
I have seen and endured the sufferings of the troops, and I can no longer be a party to prolong those sufferings for ends which I believe to be evil and unjust.

Five years after his film about Emily Dickson, A Quiet Passion, writer-director Terence Davies focuses upon another poet, one from his native England, Siegfried Sassoon. The poet was a gay man, so this film is more than just another biographical tale. As an epic spanning many decades, it requires two actors to play the poet– Jack Lowden as a young man during WW 1 and the next few decades, and Peter Capaldi as a tired old man shortly before his demise in the Sixties.

Although he enthusiastically joined the army in 1914 just as the war began, the trauma of seeing comrades blown to bits, as well as the battlefield death of his brother, so weighed on Sassoon that by 1917 he felt that the now senseless war was being prolonged by those who were profiting by it. (We see the trench warfare only by means of black and white news footage.) Thus he discards the medal given for his outstanding battlefield bravery into the River Mersey* and writes a letter to his commanding officer which becomes known as “Finished with the War: A Soldier’s Declaration.” The letter was read in the House of Commons and debated back and forth in public, some regarding it as treasonous, which put him in danger of a court martial and execution.

Fortunately, Sassoon’s poetry had given him some fame, and his high-placed older friend Robbie Ross (Simon Russell Beale) and others arrange for him to be sent to a war hospital in Edinburgh instead of an execution wall, his pacifism considered a mental disorder. His therapist at the hospital, Dr. Rivers (Ben Daniels), proves not only to be sympathetic, but also reveals that he too feels “the love that dare not speak its name.”  But the person there with the most influence on him turns out to be fellow poet Wilfred Owen (Matthew Tennyson). When the younger man asks Sassoon’s opinion of his poem “Disabled,” Sassoon reads it silently and pronounces it brilliant. (We will hear it read at the end of the film.) The two are sexually attracted to each other, but their time is too brief for an affair, the recovered Owen unexpectedly shipped off to the front, where his promising life will be snuffed out in the trenches. Sassoon’s sense of what might have been will haunt him for the rest of his life.

The film takes up the post War shadowy existence of British gay men when exposure could result in their arrest and conviction as criminals. Sassoon enters into liaison’s with various men, all of whom manage to hurt him. The most notorious probably is the popular stage actor/playboy Ivor Novello (Jeremy Irvine), whose alter career seemed to be collecting lovers. “If you want fidelity, buy a pet,” he tells one of his many dismissed lovers.

Sassoon’s relationships with socialite Stephen Tennant (Calam Lynch as the younger man, and Anton Lesser in his later days) lasted six years. When Tennant abruptly breaks off from him, Sassoon is devastated, his quest for meaningful companionship always ending in disappointment.

As other gay men did back then, he marries Hester Gatty (Kate Phillips), who was considerably younger than he but aware of his private life yet still drawn to him. They produced a son whom they named George, but he never became as close to him as he desired because of the divorce from Hester after World War Two.

Sassoon is presented as an often lonely soul seeking redemption and companionship throughout his life. In 1957 he studies Roman Catholicism, and this son of a Jewish father and a Church of England mother joins the Catholic Church. His by then grown son George  (Richard Goulding) expresses surprise that his father, for whom religion had not seemed important, has done this, to which the poet, who has suffered so much instability, replies, “It’s something permanent.”

Actors Jack Lowden and Peter Capaldi brilliantly bring to life the deeds and words of a man tormented not just by the horrors of war but also the dilemma of a gay man beset by a society that regarded him as a criminal. In many ways this reminds me of the fine film about code breaker Alan Turing, whose troubled life as a gay scientist is told in The Imitation Game, although, thankfully, Sassoon’s life has a happier ending.

As he did with poet Emily Dickinson, Terence Davies provides a fitting tribute to Siegfried Sassoon and a reminder that we must not return to such a time of intolerance. Also by closing with Wilfred Owen’s powerful poem of a young man wounded in war and reduced to a life in a wheel chair, “Disabled,” juxtaposed with one on the screen, we see the awful aftermath of war—a far cry from its supposed glory.

The film’s title should provoke some thought and discussion, the word meaning “blessed” and serving as the name of the final prayer of a religious service. Given all that happened to him, it might be helpful to reflect upon the series of “blessings” pronounced by Jesus upon the crowd that flocked to him. In what sense do these “blesseds” apply to the life of this tormented man seeking something “permanent” after so much destruction in war and instability in his search for a loving relationship? This is another visual parable that can lead to fruitful meditation, as well as provide engrossing entertainment. Maybe too, it will lead you, as it has me, to Google the poet’s name and read some of his inspiring poems.

*Long after Sassoon’s death (90 years) the medal was found by his family and is now on display at a military museum.

The story of English War Poet Siegfried Sassoon from WW 1 through his many affairs with gay men to his marriage with Hester Gatty to his conversion to the Catholic Church.
More Details