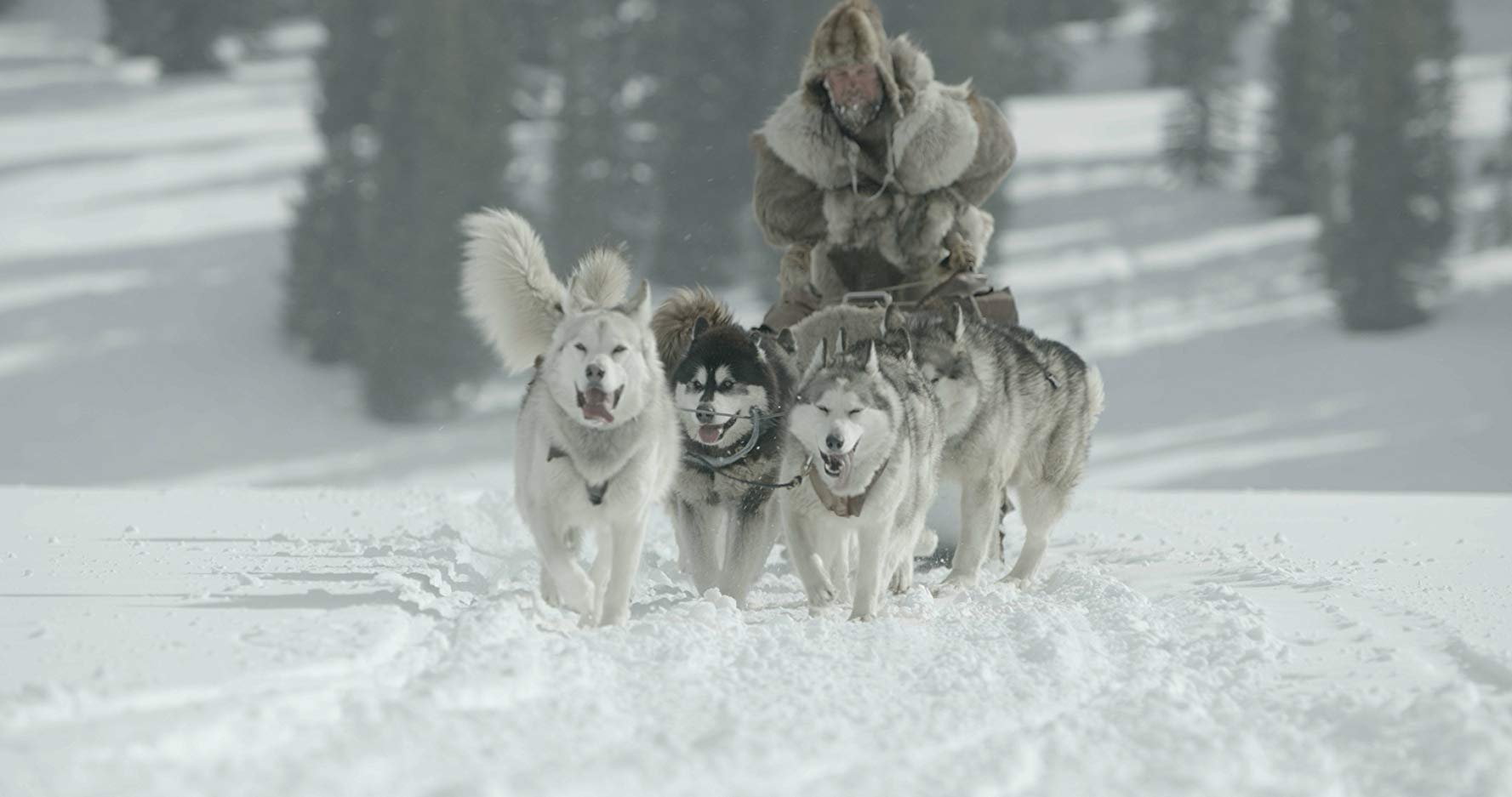 Be strong, and let your heart take courage, all you who wait for the Lord.


Keep alert, stand firm in your faith, be courageous, be strong.

Brian Presley both directs and plays the lead role in this family film that pays tribute to the heroic feats of Alaskan mushers and their dogs in 1925. In that year the children of Nome began coming down with diphtheria, and to Dr. Curtis Welch’s (Treat Williams) distress, the shipment of serum to replace his outdated stock had not arrived. The nearest available vaccine was over 650 miles away.

Mayor Maynard (Brad Leland) contacts Gov. Bone (Bruce Davison), who for a while hopes that the shipment can arrive by air, but the temperature is too cold, and bad weather is setting in. Thus teams of 20 mushers and over 150 dogs are set up to form a relay for delivery. It is winter, with the predicted storms promising to make travel difficult.

Probably most people have heard of Balto, the sled dog chronicled in the highly fictionalized 1995 animated film named after him—there’s even a statue of him in NYC—given credit for delivering the medicine in time. The new film sets the record straight by showing that the serum was delivered by relay, it being dispatched by train from Anchorage to the village of Nenana, and then by various mushers and their dogs in segments. No team made the entire 650+ miles. Although musher Gunnar Kaasen and his dog team led by Balto received the most publicity, they ran the last segment that ended in Nome and thus received the immediate praise and thanks of the people. Leonard Seppala (Presley) and his lead dog Togo covered the longest stretch—91 miles—and it was by far the most dangerous because they crossed the dangerous Norton Sound, thus saving a day of travel.

Seppala was chosen to cover this section because he had been the territory’s champion musher, and his dog Togo possessed a unique ability to find his way even in a white out. During the night-time 20 mile crossing of the frozen sea Seppala often could not see due to the gale force wind, but Togo led them straight across. Their achievement in successfully handing off the serum to the next musher was vital to the success of the venture. Although a number of Nome children died, most were saved, thanks to the timely arrival of the serum.

Fortunately, in real life, Leonard Seppala and Togo eventually emerged from the shadow of Gunnar Kaasen and Balto. At the annual Iditarod Trail Sled Dog Race there is given out a Leonard Seppala Humanitarian Award. Brian Presley’s film recognizes the need for courage and strength, and for faith, to accomplish the seemingly impossible. The latter is represented by Brea Bee, who portrays Constance, a nurse who assists Dr. Welch and prays while the mushers and their hardy dogs struggle against winds and temperatures well below 40 degrees. There might not be a statue to Togo and his brave master, but as long as people watch this film exciting film, one is not needed.

The true story of how during the winter of 1925 Alaskan mushers & their hardy dogs transported the serum needed to save the lives of the children of Nome.
Editor Rating ★★★★★4 out of 5
More Details