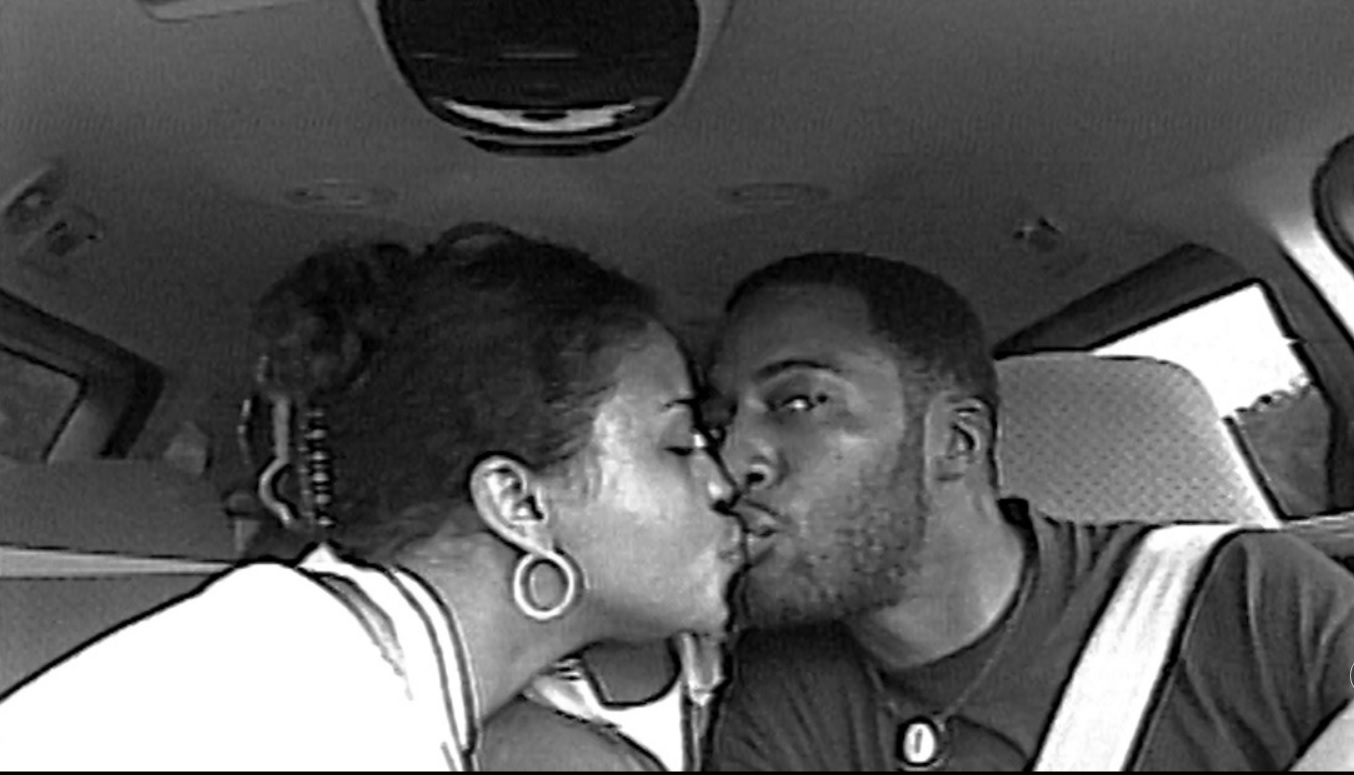 Are not five sparrows sold for two pennies? Yet not one of them is forgotten in God’s sight.


Then Jesus told them a parable about their need to pray always and not to lose heart. He said, “In a certain city there was a judge who neither feared God nor had respect for people. In that city there was a widow who kept coming to him and saying, ‘Grant me justice against my opponent.’ For a while he refused; but later he said to himself, ‘Though I have no fear of God and no respect for anyone,  yet because this widow keeps bothering me, I will grant her justice, so that she may not wear me out by continually coming.’”


“I am convinced that imprisonment is a way of pretending to solve the problem of crime. It does nothing for the victims of crime, but perpetuates the idea of retribution, thus maintaining the endless cycle of violence in our culture. It is a cruel and useless substitute for the elimination of those conditions--poverty, unemployment, homelessness, desperation, racism, greed--which are at the root of most punished crime. The crimes of the rich and powerful go mostly unpunished.

It must surely be a tribute to the resilience of the human spirit that even a small number of those men and women in the hell of the prison system survive it and hold on to their humanity.”

Imagine that widow hounding the judge for 20 years in Jesus’ parable in Luke , and you begin to get some idea of the persistence of the wife who is the center of Garrett Bradley’s new documentary. Her name is Sibil Fox Richardson (Fox Rich for short), and for over 20 years she has sought a sentence reduction for her imprisoned husband Robert. That their marriage survived such a long separation makes this a love story as well as a film about justice and inequality.

Thanks to a treasure trove of home movies added to the professional footage, we can visually travel back and forth in time with this amazing Louisiana couple and their children. The first few minutes of the film consist of this family footage, which almost turned me off due to its jerkiness and poor image quality. I am glad I stayed with it until the professionally shot portion began and more details of their story emerged. All of the film was shot in black and white, which actually seems to add to the authentic, newsreel-like quality of the story.

In 1997 the newly married couple were starting a small business in Shreveport, Louisiana, but still were in such desperate financial need that they attempted to rob a bank but were caught. There is no attempt to explain or justify their act, both accepting their guilt over a bad decision. Pregnant, Fox accepted a plea bargain and was let out of prison after two and a half years. Robert did not and was sentenced to 60 years. Yes, 60—you read that right! We get the distinct impression that the unusually long term for a first offense was punishment for insisting on a trial. He was a Black man in a state where Blacks were expected to do as they were told and not ask questions.*

We learn that most of the home footage was part of a video diary Fox made to show her husband and keep him abreast of her and their six boys lives on the outside. During her 21 year struggle she develops a successful business, speaks before numerous groups, and of course, mothers their children, and even advocates for other couples in similar straits with the unjust legal system. We see her great need for persistence in shots of her many phone calls to the offices of judges. One in particular tries her patience when she seeks to learn if a decision has been made for her appeal. The clerks will tell her nothing, and the judge, whom we never see, must not ever think of the anxiety and pain that his months of delay cause. In one shot Fox’s rage cannot be contained, and on camera she erupts with the oaths that make this a PG-13 rated film.

At the time of filming the family is living in New Orleans where the boys are about ready to leave the nest. The, twins, Justus and Freedom, are enrolled in college, where we briefly see one’s political science debate and another one studying French. Richard, an older brother, is about ready to graduate from medical school. Their mother comments at one point while waiting in her office for a call from a judge, “Success is the best revenge.”

At one point I was reminded of a documentary by another Black filmmaker, Ava DuVernay’s 13th, the story of how the 13th Constitutional Amendment has been used by racist state governments to make Black males into criminals who can easily be tucked away in our prison system. Robert’s mother, obviously a staunch supporter for the family, declares to the camera, “It’s almost like slavery time, like the white man keep you there until he figures it’s time for you to get out.” Fox herself has been quoted as saying, “What I clearly saw was that our prison system was slavery, and I’m an abolitionist.” Oh yes, all those years the couple were allowed to see other only twice a month!

It is incredible that the family has fared so well, with Fox apparently becoming a talented multi-tasker tending to the children, making a living, advocating for others, and spending endless hours dealing with an unsympathetic legal system on behalf of Robert. She and Robert (whose life in prison we see nothing of except during visits) must be people of faith, because Fox tells us that following his cruel sentencing, he told her, “God looks over the sparrows, Sibil. He’s going to look over us.”

The ending is a happy one for all concerned. Yet, as we experience something of their joyful reunion, there is that aching feeling for all those years that they were deprived of. This sense of lostness is reinforced by the clever ending in which the home video that began the film is played again, this time backwards. Wow! No wonder why Bradley won the best director prize at the Sundance Film Festival!

*This brought to my mind the first youth tour of New York City I led back in the 70s when we sat in the visitors’ gallery at Night Court. Our host explained that these were mostly poor people whose trial lasted rarely more than a minute. And so they did. But then a Black prisoner raised a question, and the judge became angry, scolding the man for holding up the procedures. Then, a few minutes later, with some of the better dressed White defendants, he was as polite as can be.

A documentary about a Black wife raising 6 children & running her business while working long hours to get the 60-year sentence of her imprisoned husband reduced.
Editor Rating ★★★★★4.5 out of 5
More Details