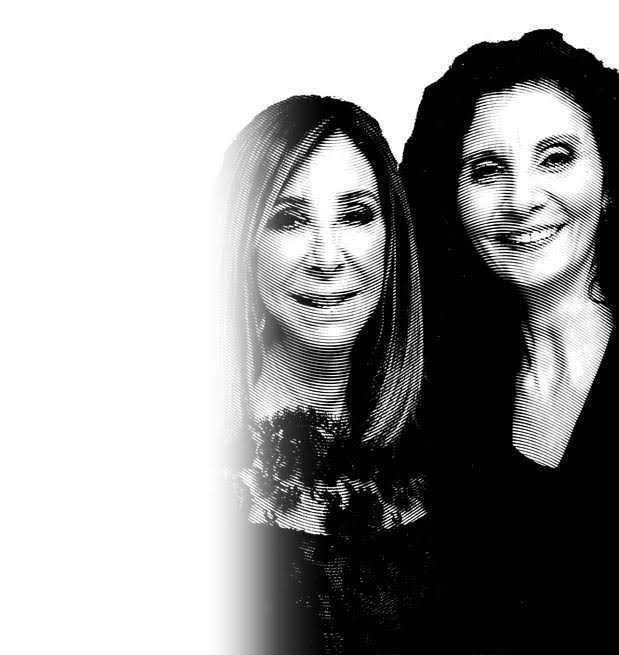 Brenda and Samia are not historians, politicians, psychologists or philosophers.

Brenda and Samia are two women from radically different professions, backgrounds, cultures, ideologies and beliefs who share the frustration of unresolved conflict between their opposing communities; two activists alarmed by the lack of effective leadership in these times of high turbulence.

Brenda Rosenberg, left, was the first woman VP of fashion for Hudson’s department stores in Michigan, former VP of fashion, merchandizing and marketing for Federated Allied Department stores and developed the fashion merchandizing program for Northwood University in Midland, Michigan. Today, a full-time peacemaker locally and globally, Brenda identifies as a Jewish Zionist and is an active member of AIPAC, the American Israel Political Action Committee. She serves as vice president of the American Jewish Committee in Detroit, Michigan. Brenda is the recipient of 16 local, national and international awards for her interfaith effort. She became the first Jewish woman to give a Ramadan sermon at an American mosque and serves as an ISNA (Islamic Society of North America) panelist on healing the Shia-Sunni divide. Brenda co-authored the book Friendship & Faith: The WISDOM of women creating alliances for peace and co-created “Reuniting the Children of Abraham,” a multimedia toolkit for peace.

Samia Bahsoun, right, is a telecom executive, international business entrepreneur, secular Muslim, pro-Palestine activist and community organizer. Samia spent most of her adult life building telecommunications networks throughout the world, first as a Research Engineer at Bells laboratories, then as a Telecom Executive and Serial Entrepreneur. She co-founded Capwave Technologies to provide affordable broadband solutions to underserved communities worldwide. Being of Lebanese Muslim descent, born and raised in Dakar (Senegal), an American immigrant since 1979, conversant in Arabic, English, Farsi, French, Spanish, and Wolof, Samia was exposed and sensitized at an early age to issues of race, ethnicity, faith, gender, and politics, becoming an ardent Palestinian rights advocate and anti-Israel militant at the age of 14. As an MIT Sloan EMBA candidate, Samia coaches young Arab entrepreneurs and is a judge for the MIT Enterprise Forum. An immigrant and naturalized American citizen, an entrepreneur in the high-tech sector, a small business owner, Samia is a steering committee member of the NJ Main Street Alliance, promoting policies for innovation, job creation, education, and immigration reform. She is the recipient of the 2013 David Sarnoff Award for Advocacy. 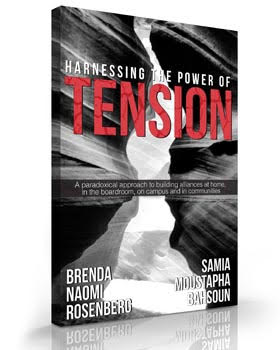