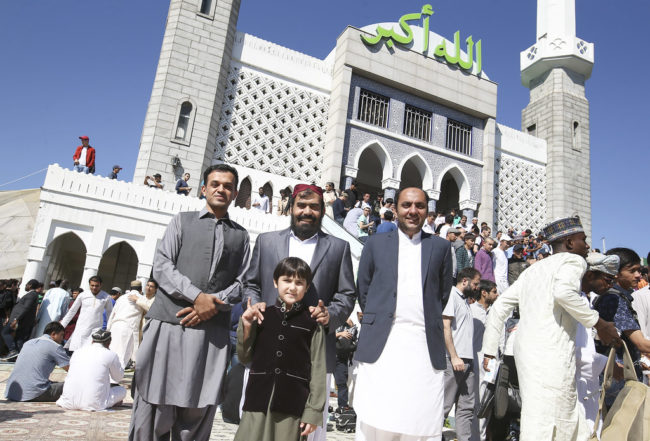 Eid al-Adha in Korea, 2017. Photo by Republic of Korea, courtesy of Flickr

SUNSET SATURDAY, AUGUST 10: Muslims worldwide express joyful appreciation for Ibrahim (Abraham) and his complete willingness to make a sacrifice during Eid al-Adha, the Feast of the Sacrifice.

On the morning of Eid, crowds spill out of mosques, into open fields and in parks around the world, as Muslims celebrate both Ibrahim’s devotion and the miracle that took place on the sacrificial altar. Officially, Eid al-Adha begins after the descent of Mount Arafat by the pilgrims on Hajj in Mecca; Muslims across the globe gather with family and friends and offer prayers in congregation. 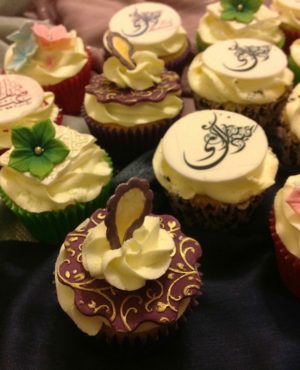 Cupcakes for Eid. Photo by The Baking Tray, courtesy of Flickr