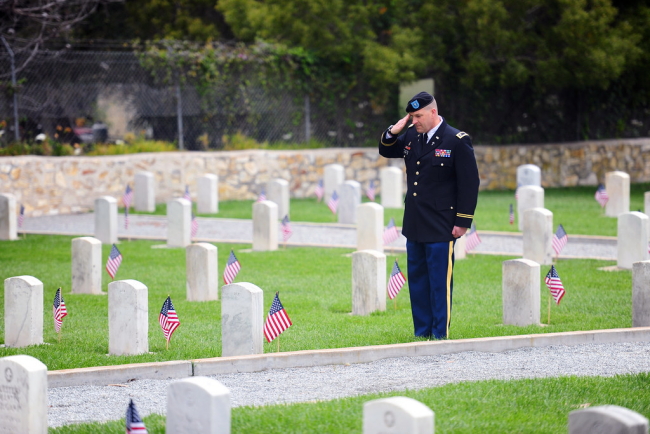 MONDAY, MAY 25: It’s Memorial Day, and the unofficial start of summer in America began, less than two centuries ago, as a solemn observance for the war that had consumed more lives than any other U.S. conflict. While memorial services still abound (as shown in the photo above), the national holiday today also means barbecues, beaches, parades and fireworks—although this year, many traditional festivities may look different than they do most years. Amid the coronavirus pandemic, families are being encouraged to barbecue at home, watch parades virtually (check out this one, from Farmington Hills, Michigan) and—in places where beaches are reopening—practice social distancing and safety protocols in outdoor public areas.

TUNE IN: PBS will be hosting a National Memorial Day Concert on Sunday, May 24 at 8 p.m. ET to honor veterans as well as the men and women who are fighting against COVID-19.

TRAVEL: Memorial Day weekend is typically a popular travel period in the United States, but this year—in spite of record-low gas prices—travel numbers will be down significantly. Still, those who are planning to travel can check out tips from CNN, this news channel out of New York, and the Los Angeles Times. 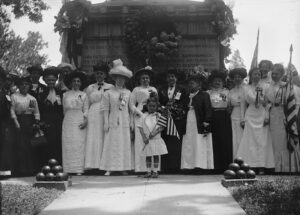