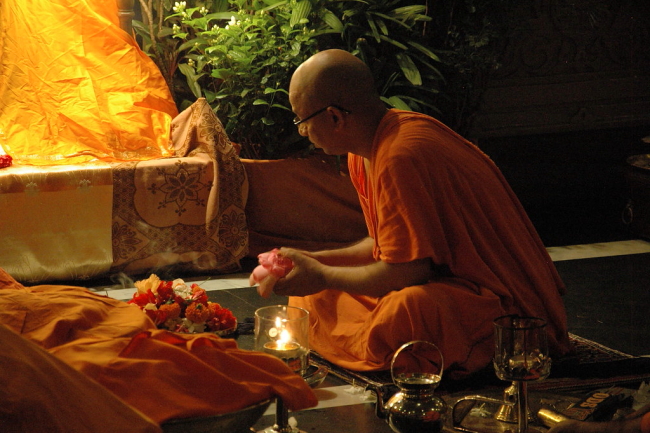 WEDNESDAY, APRIL 21: The story of Lord Rama has been read, recited, and reviewed by Hindus worldwide, during a period known as Ramayana Week—all leading up to today’s climactic festival, Ram Navami. (Spellings vary; Ramanavami and Ramnavami are also common spellings.)

NEWS 2021: Though some celebrations have been cancelled due to the continuing pandemic—such as the festivities detailed in this article, from Telegraph India—many Hindus will be marking the day at home or within safety guidelines.

RAMA: THE SUN, FASTING AND A WEDDING

Celebrated as the birth of Lord Rama, the seventh avatar of Vishnu, Ram Navami recalls the righteous, peaceful and presperous reign of the ancient kingdom under Sri Rama. The epic Ramayana, read during Ramayana Week, tells the exciting and thrilling adventures of Rama and the widespread anticipation of the long-awaited heir of King Dasharath of Ayodhya. Many Hindus believe that listening to the story of Rama cleanses the soul.

Did you know? According to studies, the birth of Rama may have been in January of 4114 BCE.

Legend has it that Rama was born at noon: Rama’s dynasty has been linked with the sun, and at noon, the sun is at its brightest. At home, Hindus set pictures of Lord Rama, his wife (Sita), Hanuman and Lakshman in places of importance; puja is performed with joy. It is common to fast from onions, wheat products and several other foods on Ramanavami, and community meals free of these foods share the gaiety of the festival. In temples, fruits and flowers, Vedic chants and mantras are offered to Sri Rama. In South India, the wedding of Rama and Sita is ceremonially recognized, while in parts of North India, chariot processions attract thousands of visitors. (This year, due to pandemic guidelines, some festivities will be withheld or altered.)