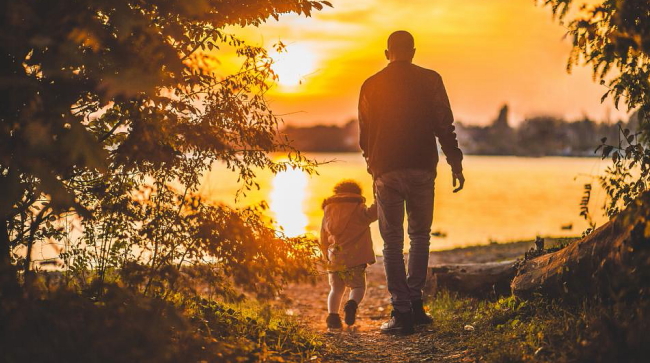 SUNDAY, JUNE 20: Cook dinner on the grill, spend some time with Dad and take a minute to say “Thanks”—it’s Father’s Day! Across the United States, more than 70 million fathers qualify for recognition on this special day.

Fortune magazine reports that Americans’ focus on Father’s Day has been growing in popularity over the last decade, at least as analysts judge the amount American families spend on Father’s Day gifts. Each year, Americans spend about $25 billion on Mother’s Day, Fortune reports, but Father’s Day spending now is up to $16 billion.

Did you know? Celebrations similar to Father’s Day have been in existence around the globe for hundreds of years. In traditionally Catholic countries, fathers are popularly recognized on the Feast of St. Joseph.

Spending time with Dad may be the best gift of all, and if you’re stumped for activity ideas, Reader’s Digest and Parents.com dole out suggestions on what to do.

Gift ideas: Not sure what to get Dad this year? NBC has a list of affordable gift ideas, while CNN has a list of practical gift suggestions. Yahoo! offers ideas for dads who “say they don’t want anything,” and Parade has a little something different: 100 Father’s Day messages, suggested for cards, text messages or as social media tags.