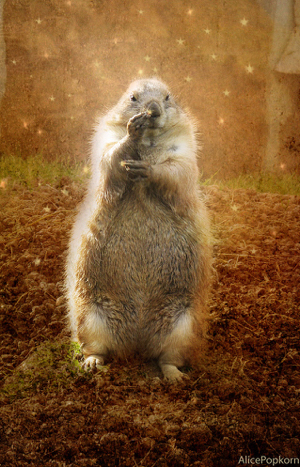 Will the groundhog see his shadow? Photo by Cornelia Kopp, courtesy of Flickr

SATURDAY, FEBRUARY 2: No matter which holiday you’re celebrating—Candlemas, Groundhog Day or Imbolc—do so with the unifying themes for this time in February: renewal and hope. The first days of February bring new beginnings, as the Gaelic festival of Imbolc marks the start of spring while Groundhog Day begins with hope for an early spring season. For Christians, Candlemas brings the Presentation of Jesus at the Temple and an early recognition of Jesus as the Messiah.

NEWS 2019: The “official” groundhog of Groundhog Day, Punxsutawney Phil, now has some furry competition: Buffalo Bert, a groundhog in Buffalo, New York, is now the center of that city’s celebrations, which take place on the last Saturday of January instead of on February 2. (Read a news report here.) Approximately 800 attendees came out for the 2019 party in Buffalo, whose star was the rescued groundhog called Buffalo Bert.

(His prediction this year? Six more weeks of winter.)

CANDLEMAS: A TEMPLE, COINS AND BELLS 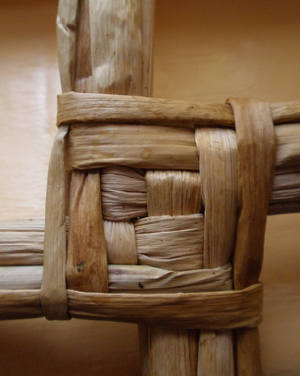 Close-up of the center of a St. Brighid’s cross. Photo by Amanda Slater, courtesy of Flickr

What started as an ancient pagan festival’s legends on woodland animals “testing the weather” has slowly morphed into a national phenomenon in the United States. Groundhog Day, spurred by German immigrants of the 18th and 19th centuries who brought groundhog traditions with them to America, gave birth to “Punxsutawney Phil” and the array of groundhog-related events that fill lodges and streets in Pennsylvania in the first days of February each year. Annually, tens of thousands of visitors flock to Punxsutawney, Pennsylvania for Groundhog Day, where “Phil” is regarded as the “one and only” weather predictor for the day.