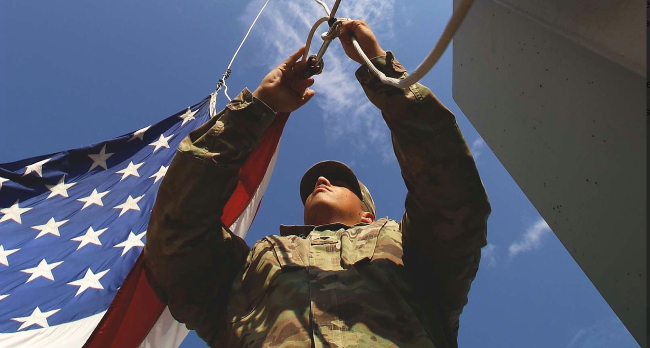 FRIDAY, NOVEMBER 11: Thank a veteran down your street, give gratitude at work or even post a message on social media—the options are endless today, on Veterans Day!

Almost 50 percent of men and women who serve in the U.S. Military are residents of rural areas, according to a recent White House Report—even though rural residents overall only account for 17 percent of the country’s population—and several organizations are stepping up to help veterans in these areas, where unemployment is usually high. Experts assert that many veterans gravitate toward the country not only because of the therapeutic solace it provides, but also because many desire to care for others—in the form of growing food.