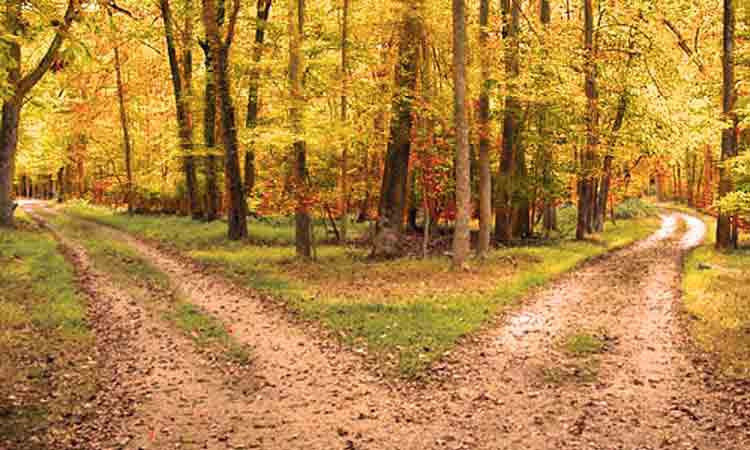 “You are only free when you realize you belong no place—you belong every place… The price is high.  The reward is great…”  Maya Angelou

As a girl, I attended Washington School in Royal Oak, a northwest suburb of Detroit.  When old enough to cross Woodward (a main thoroughfare), I rode my bike to school.  Public school was a happy academic and social experience.

In 6th grade, a girl I will call Carolyn was a favorite friend.  My mother considered Carolyn “fast.”  When Carolyn went on to our local public junior high school, Mom decided to distance me from her influence.   I tested for, and was accepted by, Kingswood School Cranbrook.  My across-the-street neighbor and pal, Bobbye, had attended Brookside, the elementary school that was part of the Cranbrook system.

How hard could it be?

I learned.  The toughest part of the switch was social.  Finding your footing as a young teen already dealing with hormones and mood swings is a hazardous experience.  A new environment makes it more so.  Girls who’d been to Brookside, the private elementary school that fed into Kingswood, already had friendships.  Bobbye seemed to me a solid member of the cool clique.  As an athlete—good at field hockey and tennis—she had an extra advantage.  And her older sister Kay at Kingswood helped pave the way.

Though we’d remain friends for life, Bobbye had an edge.  She was busy with other friends and boyfriends.  I was an outsider.  Though I didn’t  admit it to her (and tried not to admit it to myself), it hurt to hear my old friend talk about some gathering to which I hadn’t been invited.  It hurt when the Cranbrook mail (correspondence from the boys school) arrived and Bobbye had a letter when I didn’t.  When photos of Cranbrook events showed up in the Kingswood store (yes, we had a sundries store on the lower level and our own checkbooks), and I wasn’t in them.  And later, at the U of M, when Bobbye was invited to join AEPhi.   I preferred, and joined, SDT, the house known for brainier girls (most brainier than I, btw).  But I’d have liked to be asked.

The plus of attending private school was discovering I was a writer and photographer.  My English teachers, especially Miss Waldo and Miss Bennett, were amazing.  The yearbook my freshman year featured my essay about our dog, a mutt named Mickey.   In my senior year, I was the photo editor of that yearbook, The Woodwinds.

It wasn’t until I grew up that I appreciated the value in being an outsider.   It helped me become a truth teller—essential for a career in journalism and memoir writing.  Outsider status broadened my horizons. I could become friends with people who had virtues other than being cool.  It gave me permission to marry another outsider, a guy without social or academic or monetary credentials.  But a guy with a great heart and work ethic who developed his own credentials.

I willed myself to become an extrovert and to develop social courage.  With connections I made as a journalist, I got to know wives of auto execs (queens of the social ladder in the D).  Burton and I gained entrée to events we couldn’t have afforded.  My husband’s hard work and street smarts paid off.   As an adult, I no longer worried about being, or not being, cool.

Author/scholar/ journalist David Brooks refers to an “annunciation moment,” meaning a pivotal choice or time in one’s life that leads to future choices and opportunities.  Kingswood represented an annunciation period that led to the adult I’ve become.  Throughout our married life, I’ve sought out and made a variety of friends.  Some remain friends and have been attentive during Burton’s—hence our—recent health trials.  Not belonging to a clique meant not always knowing whose aunt was sick or whose kid won which baseball game.  But the diversity of relationships we’ve established has been worth the price.

What started me thinking about this was a recent visit to granddaughter Alexis’ new private school, Lake Forest Academy in IL. The campus stretches out over several acres with multiple buildings in a landscaped setting similar to Cranbrook’s, though Cranbrook is one of a kind.  Unlike her grandmother, Alexis, a sophomore, is an athlete.  I trust that eases her transition.  I’ve always admired her comfort level with people of different ages and backgrounds.

When we built our house in Franklin, MI, I incorporated a line of poetry on the clerestory windows in our kitchen.  Five windows overlooking the ravine behind our house bear a phrase from one of my favorite poems, Robert Frost’s “The Road Less Taken.”  The line appears etched in glass, though the letters are made from acrylic.  It reads:

I’ve tried to photograph the windows in daylight and at night.  The photo never works.  And the woods behind our house turned out to be filled with sugar maples that redden rather than yellow in the fall.  I love those windows nonetheless.  They remind me of the choices I’ve made—mostly good ones.  And the privilege of getting to be a human on this planet, capable of making choices, for a while.

…I shall be telling this with a sigh
Somewhere ages and ages hence:
Two roads diverged in a wood, and I–
I took the one less traveled by,
And that has made all the difference.