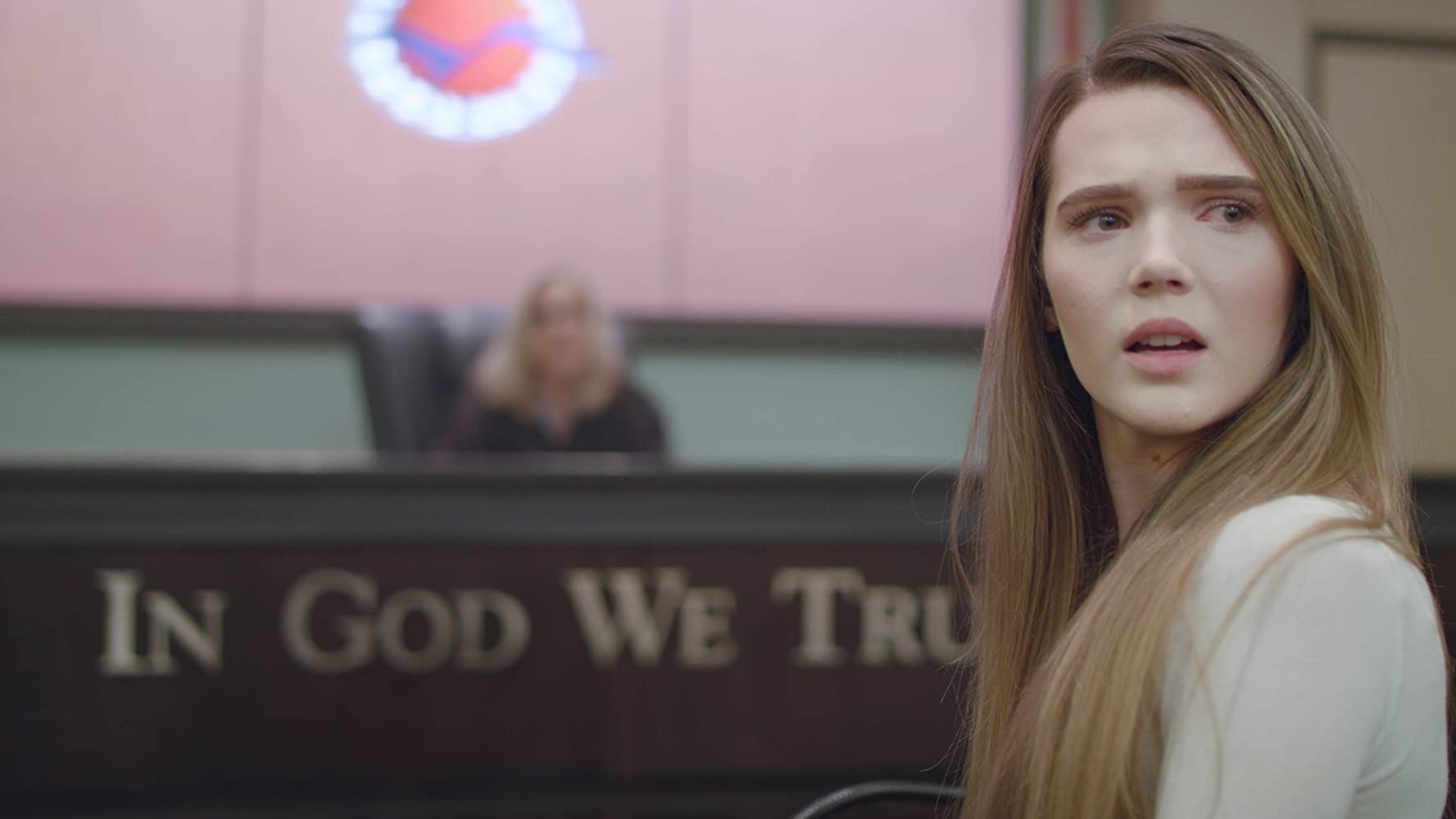 A wise child loves discipline, but a scoffer does not listen to rebuke.


Now, discipline always seems painful rather than pleasant at the time, but later it yields the peaceful fruit of righteousness to those who have been trained by it.

Writer/director Warren Fast’s first feature film provides inspiring entertainment for a family looking for non-violent fare. A tale of redemption, it’s predictable plot line will not appeal to the sophisticated viewer, but its appealing cast does breathe life into the modest script, and thus it should hold the attention of viewers from the adult level down to middle school.

Ever since her mother dropped out of her life Alaska Rose has been in and out of trouble. Now that Allie is 18 and beyond the dictates of her father Conner, she is in real trouble, standing in an adult court before a judge who could sentence her to jail. Instead, her honor allows her to stay in her home, but sentences her to a hundred hours of community service. Instead of being grateful, the girl acts as if she is being put upon. The judge warns her that if she has another run-in with the law, she will do prison time. This brings the sullen teenager to the nursing home where a cheery staff member introduces her to the resident she is to assist with her chores.

Her charge is not the nice grandmotherly type. The African American Mrs. Foster is just as resentful of Allie is of having to be in the home. Thus, it is hate at first sight. To the script’s credit it takes a long time to come to a Kumbaya resolution, with Allie’s better instincts only slowly brought to the fore. We are never in doubt that this will happen, but at least this is a formula film that does not rush to resolve all of the girl’s problems. When her anguished father declares, “We need God, Allie,” her response makes it clear that is the last thing she thinks they need.

Although the film does not take a hard sell approach to religion, it does not take a subtle approach. For many people of faith, it will provide a welcome hour and a half of wholesome entertainment. The God that Dad and Allie need is very much the loving God of the Scriptures. It is good to see a film in which neither God nor the church and its ministers are joy-killers, but warm and welcoming, capable of loving someone as unlovable as Allie is when we first meet her.

This review will be in the May of VP along with a set of questions for reflection and/or discussion. If you have found reviews on this site helpful, please consider purchasing a subscription or individual issue in The Store.

18-year-old Allie, sentenced to 100 hours of community service, does not get along with the cranky black woman at a nursing home. She might be heading to jail if she does not shape up.
Editor Rating ★★★★★3 out of 5
More Details