Skip to content
Rated R. Our Ratings: V -0; L -5; S/N -6.  Running time: 1 hour 39 min.
Therefore encourage one another and build up each other, as indeed you are doing…
And we urge you, beloved, to admonish the idlers, encourage the fainthearted, help the
weak, be patient with all of them.
1 Thessalonians 5:11, 14 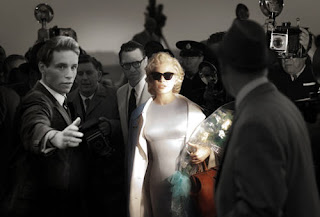