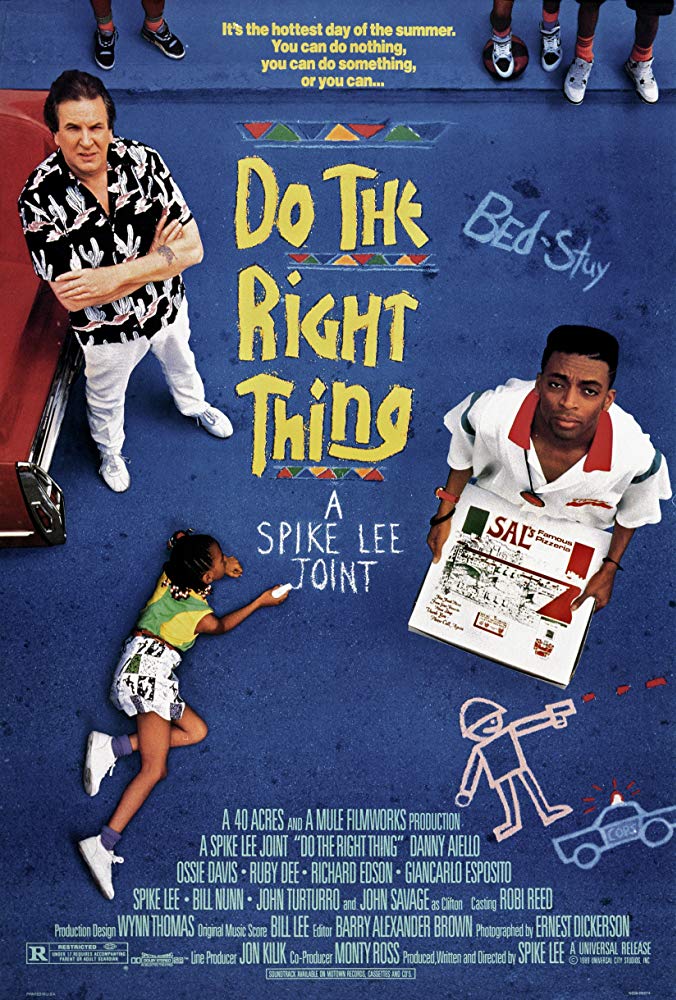 I’ve posted two old reviews of Spike Lee’s DO THE RIGHT THING and MALCOLM X recently because they are still (sadly) so relevant. 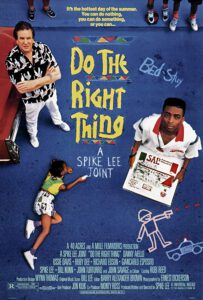 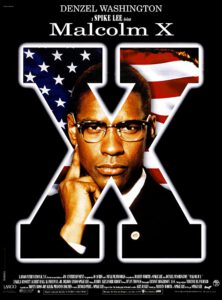 Do the Right Thing was released in 1989, the same year as Driving Miss Daisy. The latter was a pleasant film about the relationship between a rich white lady and her chauffeur, designed to make white liberals feel good. Lee’s film was a hard-hitting gut puncher set in a black neighborhood that ended with cops killing a black youth and the residents erupting in a riot. Ending with quotes from Dr.  MLK and Malcolm X, this magnificent film was designed to disturb and to make audiences think. Guess which won the Oscar for best Picture? You guessed it.

Lee’s  more funny but dead serious  BlacKkKlansman came out in 2018, as did  Green Book. The latter is a good film, but again, more pleasing to white liberals in that it was designed to make us feel good. Both were nominated for Oscars. Which do you think was awarded the Oscar? Bingo!  Hollywood, and the society it reflects, still has a long way to go. 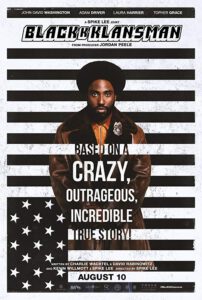 Lee dedicated Do the Right Thing, in the end credits, to the families of six black people, five of whom were killed by police officers, as the character Radio Raheem  was in the film–Eleanor Bumpurs, Michael Griffith, Arthur Miller, Edmund Perry, Yvonne Smallwood, and Michael Stewart. ( A white mob killed Griffith .) This was 31 years ago! And the killing goes on.

Note: I learned most of the above from Richard Brody’s excellent article “The Enduring Urgency of Spike Lee’s ‘Do the Right Thing’ at Thirty” in The New Yorker .