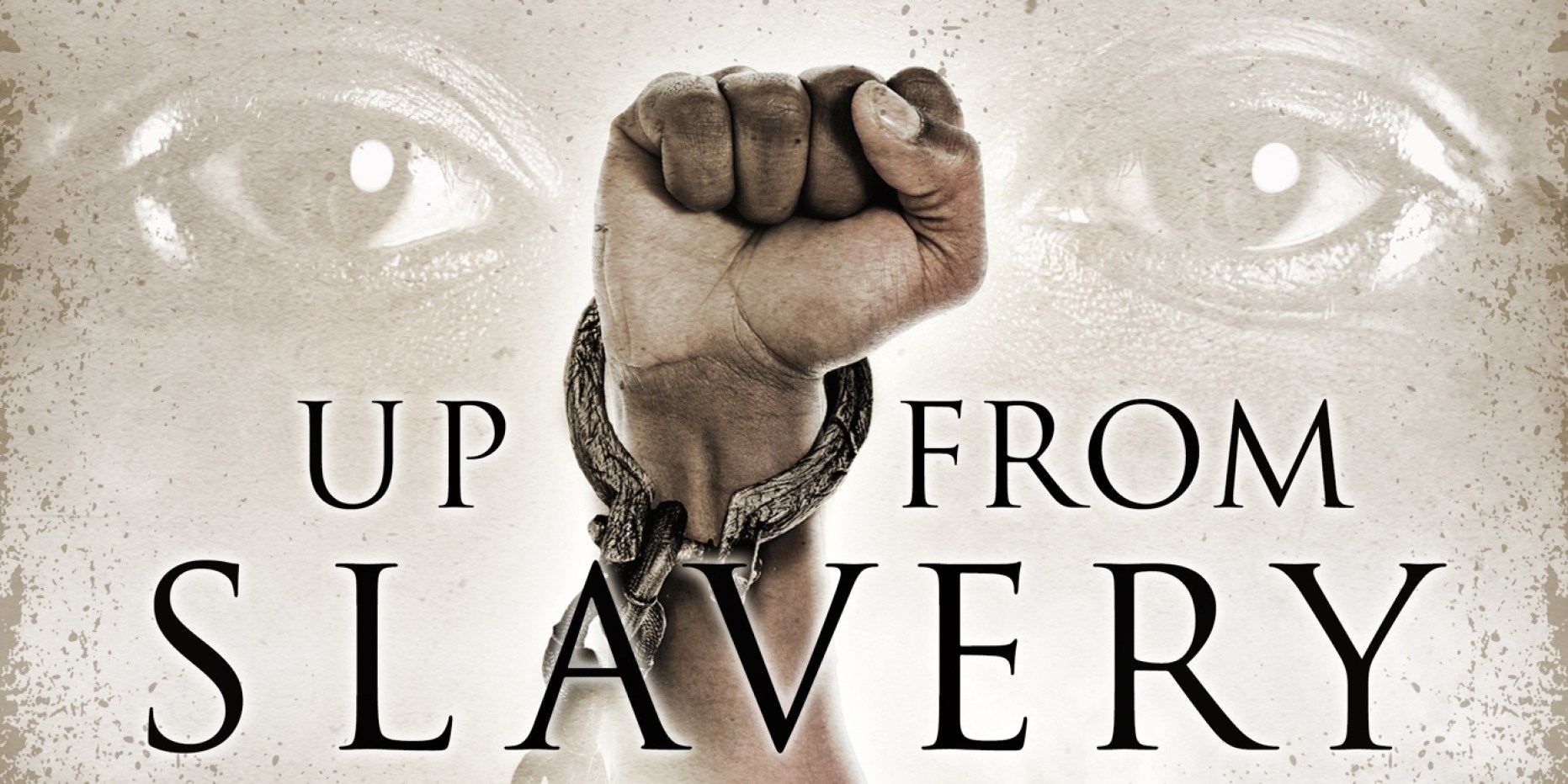 who executes justice for the oppressed;
who gives food to the hungry.

The Lord sets the prisoners free;
the Lord opens the eyes of the blind.
The Lord lifts up those who are bowed down;
the Lord loves the righteous. 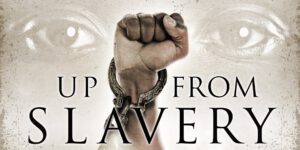 Director Kevin R. Hershberger’s 7-part series comes on a 2-disk set of DVDs, easily available at Barnes & Noble’s once ubiquitous book stores, provides a good overview of the history of slavery in the USA, from the landing of the first slaves in 1619 in Virginia up to the outbreak of the Civil War in 1860. Using archival paintings and drawings, photos, and re-enactments, and actors reading slave and freedmen writings, we see the harsh reality of slavery, easily debunking the once prevalent view of the genteel “Southern Way of Life” that some still cling to today.

To show the scope of this film study, here are its segments:

We learn that at first Africans and White indentured servants shared a similar status in that their terms of service had a limit, but that later in the 17th century the Virginia legislature ruled that Africans were bound for life. Numerous slave insurrections are described, as well as the involvement of New Englanders in the slave trade. We see the irony in the American rebels’ championing of freedom (for whites) contrasted with the British encouraging and welcoming as free men any slave who would serve in the British army. The general opinion that slavery would die out was widespread in the South as well as the North in the 18th century, and then came the invention of the cotton gin, after which slavery became an economic necessity for the mass production of cotton. The vast majority of the wealth of Southerners was vested in its ownership of slaves.

The rise of the Abolitionist Movement is well told, with pictures of White and Black leaders—William Lloyd Garrison, Sojourner Truth, Harriet Tubman, and Frederick Douglas. Tales of runaways and the work of the Underground Railroad make this an exciting segment as a small but dedicated segment of the population risked so much in breaking Federal law. As a result of the US Constitutions designation of a slave as “3/5ths” of a person and the Fugitives laws making it a crime to aid runaways, the rift grew wider and wider between those who advocated freedom for all and those who regarded some as “property,” despite the great compromises that Congressmen enacted. The explanation of the triangle trade of the colonies is helpful to show that virtually all Whites were implicated in the sin of slavery—slaves were necessary to raise sugar and cotton, which was transferred into rum, which was sent to England, the ships returning to Africa to bring in more slaves, and so on and on.

And then comes Harriet Beecher Stowe’s Uncle Tom’s Cabin­ and John Brown, and for the Southern advocates for slavery the breaking point, the election of Republican Abraham Lincoln. Though he extended an olive branch in his First Inaugural Address, the War came. This and its sad aftermath will be covered in the second series by the same fimmakers, Emancipation Road.

At a little over 5 hours, this survey does a good job of presenting the facts, except in one area—sex. I don’t recall any discussion of the widespread rape of female slaves by the white masters who at the same time extolled the sanctity of (white) females. There might have been some mention of Jefferson and Sally Hemmings, but the victimization of vast numbers of Black women by their white masters, and the resultant large number of light-skinned offspring, is a major omission. Maybe it is covered in the second set of DVDs—we will see.

A distracting feature is the over use of the same illustrations and re-enactments time after time. I suspect that a relatively small budget made some of this necessary. However, much of this I blame on sloppy or lazy editing because often what is on the screen does not match narrator Colby Batty’s words: for example, he might be speaking about 19th century events while the visuals belong clearly to the 18th century.

Despite the above exceptions, this is a valuable resource for schools, churches, groups, and individuals who want accessible background information to why Blacks are so angry with America—and if you are familiar with the zeal for justice in the Psalms and the writings of the Hebrew prophets, how America today is under judgment.

No questions this time.

The dark story of slavery in America, from its arrival in Virginia in the 7th Century, through the Civil War, & also of Abolitionists who fought it.
Editor Rating ★★★★★4 out of 5
More Details