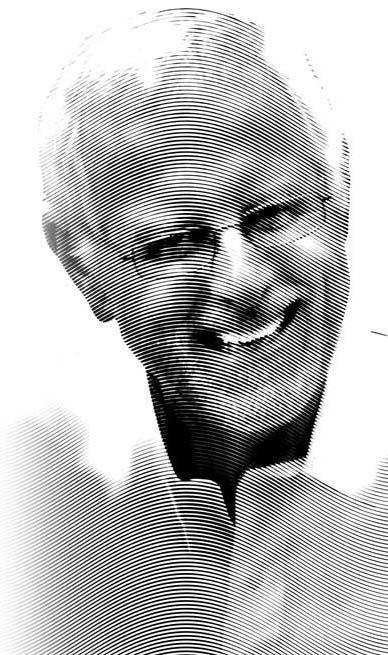 The Rev. Dr. Benjamin Pratt is a pastoral counselor with 30 years of experience working with men and women facing a wide range of stresses and tragedies. He is a Fellow of the American Association of Pastoral Counselors, a member of the American Association of Marriage and Family Therapists and a Certified Imago Relationship Therapist. In recent years, he has served as a caregiver himself. He also travels widely to learn from other caregivers and nonprofit groups. A Guide for Caregivers is based on his life’s work in this area.

Dr. Pratt is sought after for radio, newspaper and other media appearances to talk about the challenges faced by America’s 65 million caregivers. He has been a keynote speaker at conferences. And, he is a veteran of designing workshops and weekend retreats, which he has conducted nationwide. In 2001, he was the chief editor and designer of Yearning at the Well, a CD/audio tape on shame and the healing of shame.

Dr. Pratt also is a literary scholar with a specialty in the life and works of James Bond creator Ian Fleming. This gives him remarkable insight into the connections between popular culture, faith and the challenges of daily life. Many of the people he counseled in his Washington, D.C., practice worked in public service. After years of research into Fleming’s writings, Dr. Pratt published Ian Fleming’s Seven Deadlier Sins & 007’s Moral Compass. In that book, Dr. Pratt documents Fleming’s own fascination with sin and redemption and close links between his bestsellers and the New Testament book of James.

In addition to contributing regularly to ReadTheSpirit online magazine, Dr. Pratt is a featured columnist at the website for the popular Day1 radio network. Throughout his career, Dr. Pratt has been published in professional journals, including a 1990 Paulist Press look at Burnout: A Spiritual Pilgrimage.

Personally, Ben Pratt is a Christian, an avid reader, a bicyclist, a suburban gardener, and a talented woodworker. His drinks: shaken not stirred. He is proud to have good friends who nurture each other well. Ben is a dedicated family man who takes great delight in his children and grandchildren. He and his wife Judith have been married since August, 1963. 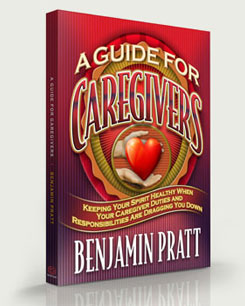 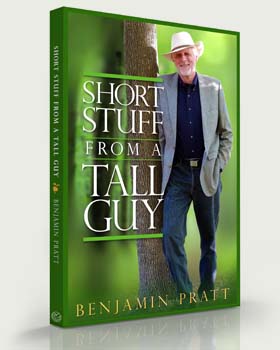