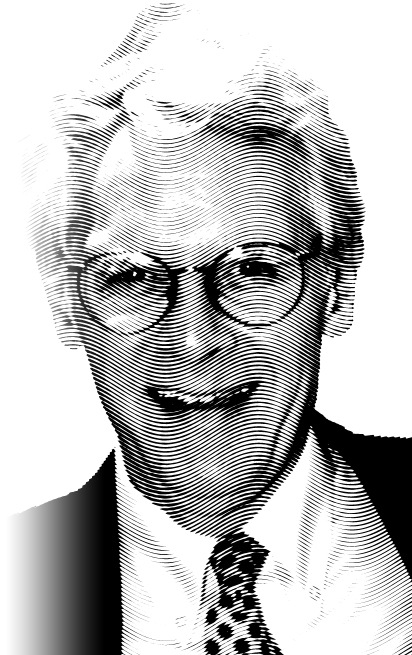 Sure. But this might take a while, is how Bob Alper responds when the passenger flying next to him asks what he does. Ordained in 1972, he’s a rabbi who earned a doctorate at Princeton Theological Seminary. He has served two large congregations, and since 1986 has performed as a stand-up comic across North America and England. Bob has performed hundreds of times with Arab and Muslim comedians, and is heard daily on the Sirius/XM clean comedy channel.

Bob is also an author who adores living in rural Vermont with his wife Sherri, a psychotherapist, a pair of affectionate but annoying geriatric cats, and Barney, a loveable rescue dog from Puerto Rico who ignores commands in both English and Spanish. Bob’s unique experiences, from leading large congregations to performing stand-up at Toronto’s Muslimfest, make for a wealth of gentle stories that touch people of all backgrounds with warmth, humor, and wisdom.

His unique life’s journey has yielded books that artfully, unexpectedly, touch the reader deeply through stories of ordinary people: their struggles, successes, failures, and often, the unintentional and surprising ways strangers enhance the lives of others.

Robert A. Alper has published two books with Read the Spirit. In 2013, we released Thanks. I Needed That. and now in 2015 we’re proud to release his newest book, Life Doesn’t Get Any Better Than This. 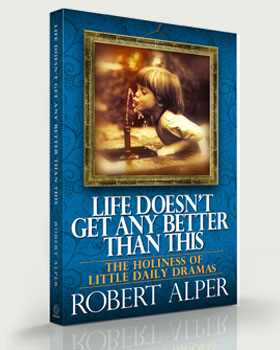