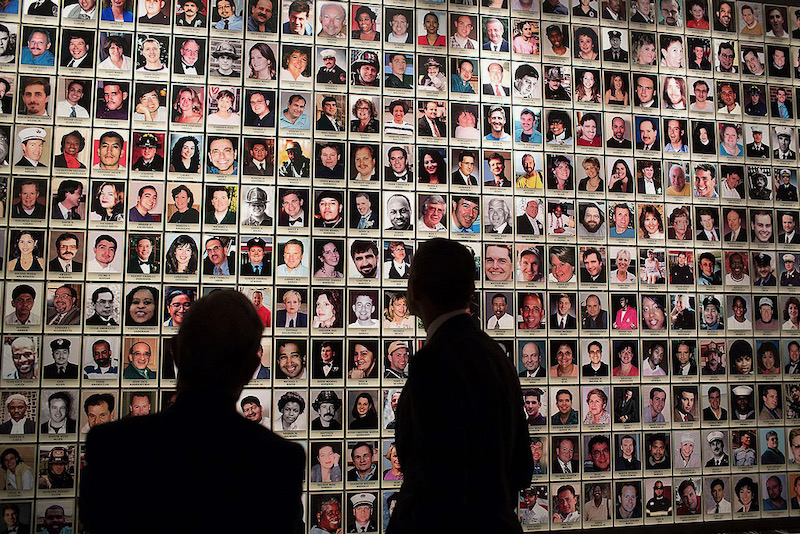 Echoing a Universal Call to Heal the World

Twenty years after al-Qaida terrorists killed nearly 3,000 people in New York, Pennsylvania and Washington, D.C., including my own nephew, it should be embarrassingly clear to American leaders that military force won’t stop violent extremism. 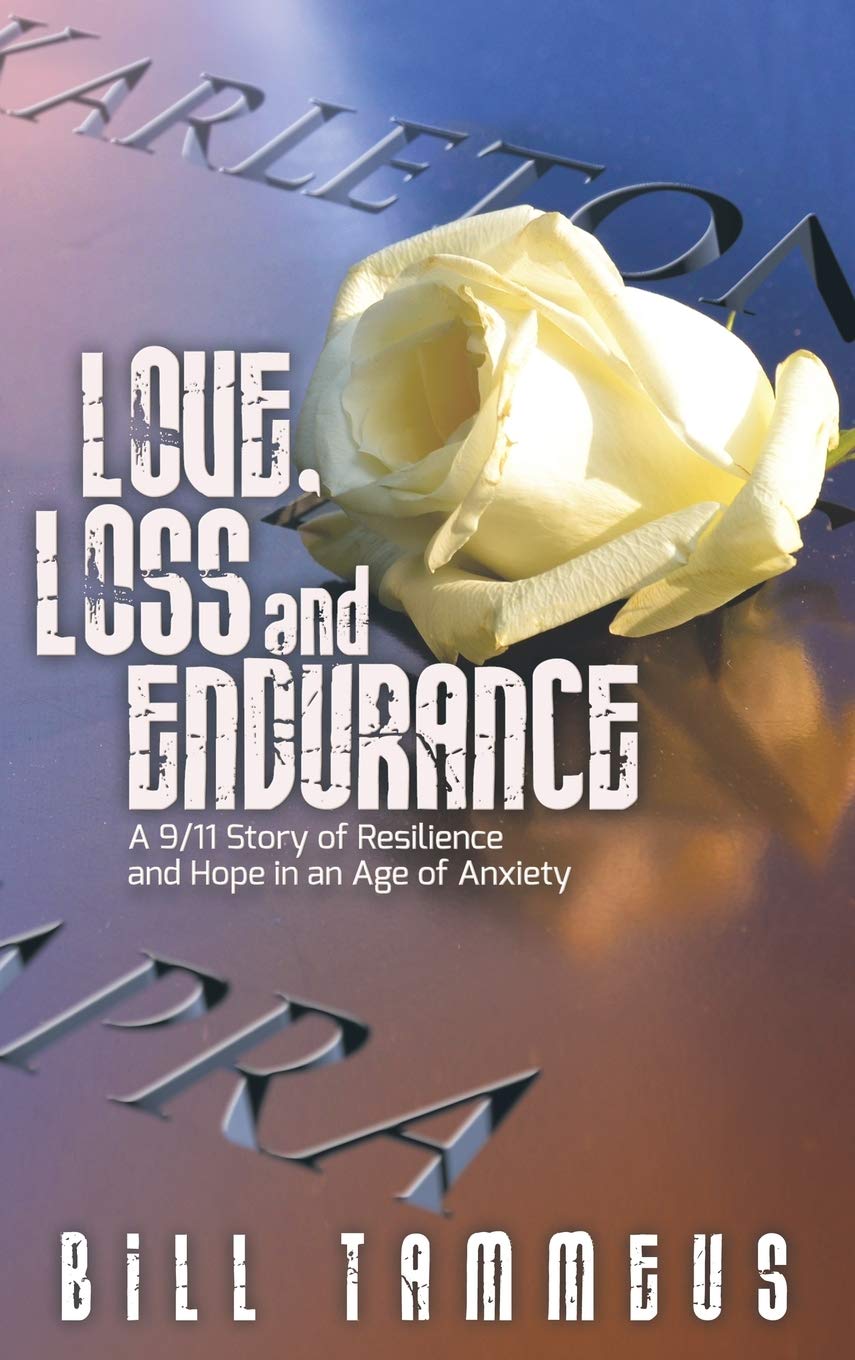 Now that the last American troops have limped out of Afghanistan, where the 9/11 terrorists trained, that anguished country is being turned back over to the Taliban—the same religious fanatics who allowed al-Qaida a safe haven in the first place. So now we must find a different approach to opposing terrorism—both the international and the domestic varieties.

In fact, while our government has been lavishing blood and treasure on reacting to foreign-based extremism, domestic terrorism has been growing and now constitutes a major threat to our American republic and to our ability to live in peace.

What’s even more distressing is that active-duty military personnel and reservists are participating in an increasing number of terrorist actions and plots.

So while we need to continue watching for terrorists from abroad trying to slip into the U.S., we might make more progress by focusing on why some Americans get sucked into extremism and what we can do to counter that disastrous trend.

In my new book, Love, Loss and Endurance, I devote the final chapters to exploring exactly those two matters. Prior to those chapters, I describe the multiple traumas my extended family experienced because my nephew, Karleton Fyfe, died as a passenger on the first plane to smash into the World Trade Center on 9/11. The ideas I offer for responding to violent extremism also can be applied against domestic terrorism, such as the Trump-inspired insurrection at the nation’s Capitol last Jan. 6.

Here are three of those ideas, along with brief commentary on them:

Become more religiously literate. Our human tendency is to fear what we don’t know or understand. To break that habit, it’s necessary to commit ourselves to learning about religious traditions and philosophical world-views beyond our own. There are many ways to do that. One is simply to read some helpful books. I’d start with Religious Literacy: What Every American Needs to Know—and Doesn’t, by Stephen Prothero.

Deepen your knowledge of both American and world history. A fair amount of global terrorism is tied to the shock waves that have radiated across the nation and around the globe from historical events about which many people, especially Americans, seem to know little or nothing. That’s particularly true about geopolitical and religious history in developing nations, including parts of the Middle East. In addition, the public’s knowledge of American history seems to have lots of gaps in it, which is why it surprised many people finally to learn of the domestic terrorism that happened 100 years ago in the Tulsa Race Massacre of Black residents there.

Spend time with people who have experienced profound grief. This is the emotional equivalent of walking a mile in someone else’s shoes. It can open our eyes to the countless ways that death—particularly unexpected, violent death—can affect almost every aspect of the lives of survivors. At the very least, go to funerals of people whose families you know, even of people who died of old age or of some illness late in life. Be present. Hear their stories.

People of faith should be leaders in this effort to unplug terrorism, whether foreign or domestic, given the overwhelming messages about love and acceptance from the world’s great religions. But sometimes religion is a source of extremism. When we see anything like that tendency in our own faith communities, we must call it out and help others understand why it’s unacceptable. That can take courage—and it can’t be fire-hosed onto people in a way that sounds like extremism battling extremism. Rather, it must be rooted in both love and facts.

I wish I were more optimistic that radicalism can be expunged from the weary and wounded world. But I’ve read history, so I know better. Nonetheless, that doesn’t absolve me—or you—from continuing to do what we can to oppose monochromatic, strait-jacketed thinking that leads to violence. Let’s keep at it.

Bill Tammeus, served for many years as the award-winning columnist for The Kansas City Star until his retirement from the newsroom. Now, he writes the “Faith Matters” blog for The Star’s website and columns for The Presbyterian Outlook. Email him at [email protected].

Get his book: Love, Loss and Endurance: A 9/11 Story of Resilience and Hope in an Age of Anxiety. is available from Amazon and other online retailers.

Want to learn more about Afghanistan? Bill recommends Afghanistan: A History from 1260 the Present, by Jonathan L. Lee, which is available from Amazon.

To see the rising tide of terrorism, Bill recommends this summary from TRAC, the research center based at Syracuse University.

For more on the rise in extremism among military personnel and police, Bill points to the Center for Strategic and International Studies (CSIS) article, headlined: The Military, Police, and the Rise of Terrorism in the United States

Care to learn more about scholar Stephen Prothero’s work promoting “religious literacy”? ReadTheSpirit magazine has featured a number of interviews with Prothero through the years. Here is a ReadTheSpirit interview with him about his first book on “religious literacy.” Then, a couple of years after that, here is another interview with Prothero about his companion book, God Is Not One.