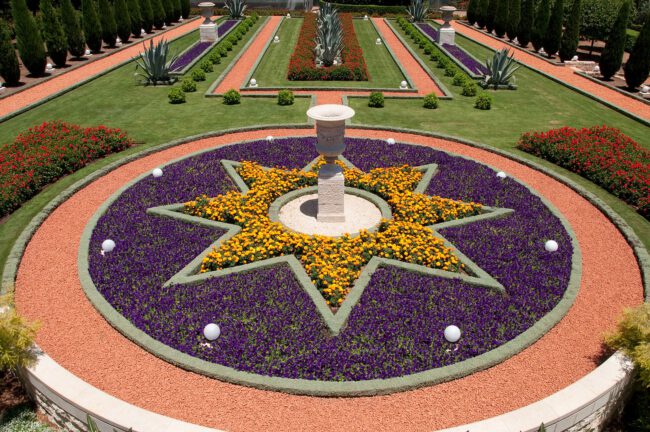 FRIDAY, FEBRUARY 25: Baha’is begin a period of special, “outside of time” days to correct their annual calendar.

WEDNESDAY, MARCH 2: Baha’is begin the 19-day month of Ala, which is a fasting month in preparation for the Baha’i New year.

Sacred days “outside of time” begin for members of the Baha’i faith as the festival of Ayyam-i-Ha, or Intercalary Days, commences. Until sunset on March 1, Baha’is mark a break in their 19-month calendar: the “extra days” are used to bring awareness to God’s oneness, along with a focus on charity and unity.

Baha’u’llah designated that Ayyam-i-Ha should be filled with “good cheer” and “joy and exultation”—for Baha’is, their kindred and for recipients of the Baha’is’ charity.

Note: As of March 2015, the Baha’i calendar has reflected changes made by the Universal House of Justice: Naw-Ruz (New Year) now falls on the Vernal Equinox, as opposed to being fixed on the Gregorian March 21.

When the Bab began creating a calendar for the new Babi religion in the 1840s, intercalation (which is not practiced in Islam) was implemented to differentiate it from the existing Islamic calendar. When the Bab did not specify where the Intercalary Days should be inserted, Baha’u’llah—the one foretold of by the Bab—designated that they should be placed before the fasting month of Ala. Today, Baha’is still observe the Nineteen-Day Fast throughout the entire month of Ala. A New Year begins the day after Ala ends.

Instituted by the Bab and revised by Baha’u’llah, the Nineteen-Day Fast is intended to bring a person closer to God. According to the Bab, the true purpose of the fast is to abstain from everything except divine love. Fasting guidelines, exemptions and more are in the Kitab-i-Aqdas, Baha’u’llah’s book of laws.