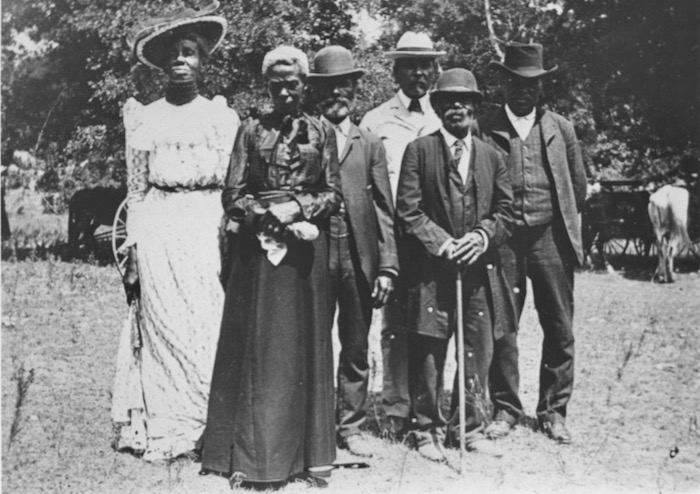 FRI, JUNE 19: Most summers, Juneteenth is defined by prayer services, gospel concerts and barbecues nationwide to celebrate the oldest known commemoration of the ending of slavery in the United States: Juneteenth, also known as Emancipation Day.

In 2020, be sure to check schedules early for local celebrations. Many towns have cancelled this year’s events. Many are hosting Juneteenth events on dates other than June 19. Some communities are proposing virtual observances this year.

On June 5, the Chicago Defender published this report on ways to mark Juneteenth, including ideas that don’t involve public gatherings.

The Fort Worth Star-Telegram looked back at the event’s long history in Texas.

President Abraham Lincoln had issued the Emancipation Proclamation in 1862, followed by the end of the Civil War IN 1865—but white Texans remained resistant to freeing slaves. Due to the minimal number of Union troops present in Texas, slavery continued in the state until June 18, 1865—the day General Gordon Granger and 2,000 federal troops marched into Galveston and took possession of the state. The following day, General Granger read General Order No. 3 before a crowd including elated former slaves. Formal celebrations for “Juneteenth” began almost immediately.

Did you know? The term “Juneteenth,” grammatically a portmanteau of the word “June” and the suffix of “Nineteenth,” was coined in 1903.

Just one year following General Granger’s reading of General Order No. 3, freed former slaves had gathered enough money to purchase land for Juneteenth gatherings and celebrations. Church grounds were also popular for gatherings. Emancipation Park in Houston and Austin are examples of remaining properties purchased by former slaves. (Learn more history from Juneteenth.com.) In its early years, Juneteenth was a time for family members—some who had fled to the North and others who had traveled to other states—to reunite with relatives who stayed behind in the South. Prayer services have long played a major part in the celebrations.