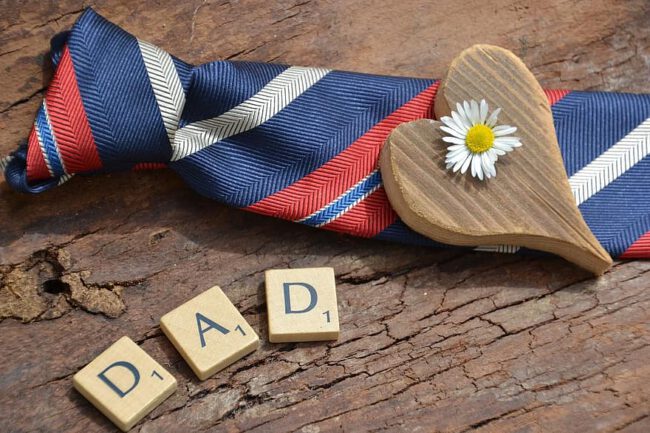 SUNDAY, JUNE 21: Make dinner on the grill, put together a gift for Dad and take a minute to say “Thanks:” It’s Father’s Day! Across the United States, more than 70 million fathers qualify for recognition on this special day.

2020 UPDATE: While many states are slowly reopening retail stores and other public places, social distancing is still highly recommended and enforced. Looking for ideas to celebrate? Check out 10 ways to observe Father’s Day in quarantine, here. Searching for ways to mark a virtual Father’s Day? Find several ways, in this article from Woman’s Day. Forbes states that “masks are the new ties”—at least, according to this article. Finally, from Health.com, there are 15 best gifts that Dad can use during quarantine.

The official holiday has been in effect for nearly half a century in the United States, although similar celebrations have been in existence around the globe for much longer. In traditionally Catholic countries, fathers are popularly recognized on the Feast of St. Joseph.

Did you know? Fortune magazine reports that Americans’ focus on Father’s Day has been growing in popularity over the last decade, at least as analysts judge the amount American families spend on Father’s Day gifts. That figure has grown 70 percent, or $6.6 billion, over the last decade, according to Katherine Cullen, senior director of Consumer and Industry Insights at the National Retail Federation. 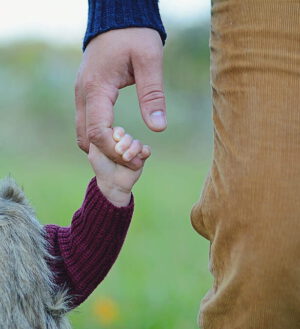 From the Silver Screen: Take to the air conditioning with popcorn and a dad-centered flick. Our favorite list is from Screen Rant, which recognizes fathers from Darth Vader to Bryan Mills in “Taken.”