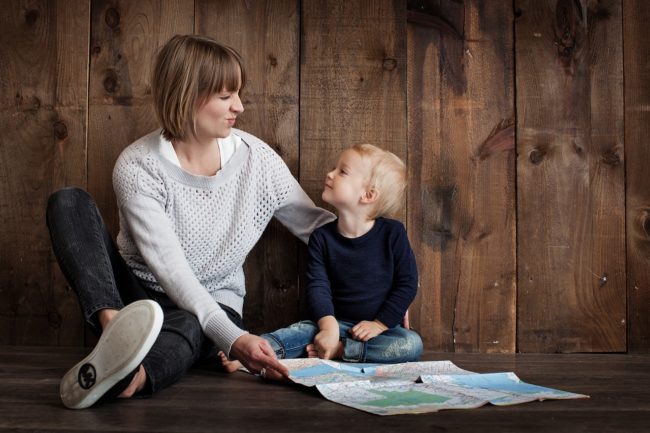 Photo by Coffee, courtesy of Pixabay

SUNDAY, MAY 12: Honor Mom the way Anna Jarvis intended, on this centennial anniversary of Mother’s Day. 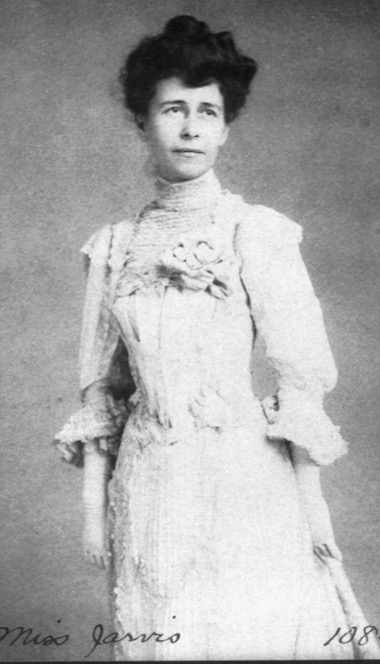 Although people have been celebrating motherhood for millennia, the modern American version of Mother’s Day began in 1908, with Anna Jarvis. Determined to bring awareness to the vital role of each mother in her family, Jarvis began campaigning for a “Mother’s Day,” and finally was successful in reaching the entire country in 1914. Jarvis’s concept differed considerably from corporate interests in the holiday, however, and the over-commercialization of Mother’s Day was irritating to Jarvis as early as the 1920s.

This year, in honor of the Mother’s Day centennial, honor Mom the way Jarvis intended: with a hand-written letter, a visit, a homemade gift or a meal, cooked from scratch.

Care to read a wonderfully inspiring column about these relationships? Author Debra Darvick’s headline is, “The best words: ‘I had a mother who read to me …’“

CARNATIONS—AND THE BEGINNINGS OF MOTHER’S DAY

American observances honoring mothers began popping up in the 1870s and 1880s, but Jarvis’s campaigns were the first to make it beyond the local level. The first “official” Mother’s Day service was actually a memorial ceremony, held at Jarvis’s church, in 1908; the 500 carnations given out at that first celebration have given way to the widespread custom of distributing carnations to mothers on this day. For Anna, the floral choice was easy: Carnations were her mother’s favorite flowers.

Did you know? President Woodrow Wilson issued a proclamation for Mother’s Day in 1914.

Despite Jarvis’s best efforts, the commercialization of Mother’s Day was inevitable. Mother’s Day is now one of the most financially successful holidays on the American calendar—mainly because it is the most popular day of the year to eat out and to make phone calls.

It seems that brunch is akin to Mother’s Day, and we’ve got plenty of ideas to get you started! Here are just a few, plus gift and craft ideas to boot: