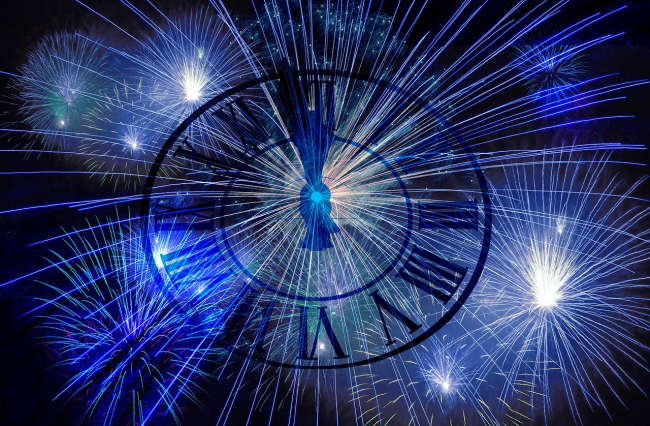 NEW YEAR’S EVE: FROM MEXICO TO RUSSIA TO NEW YORK 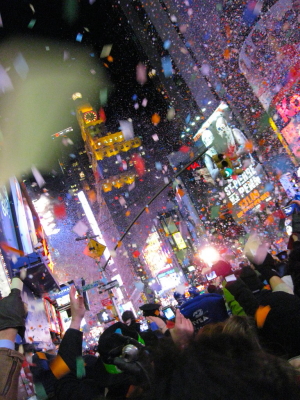 From Times Square: Since 1907, the famous New York City “ball drop” has marked New Year’s Eve for millions in Times Square and for billions more through televised broadcasting of the event. Notable televised events began in 1956, with Guy Lombardo and his band broadcasting from the ballroom of New York’s Waldorf-Astoria hotel. During the tenure of Guy Lombardo, young dick Clark began to broadcast on ABC, and following Lombardo’s death in 1977, Dick Clark’s New Year’s Rockin’ Eve soon became the hit of the nation. Dick Clark hosted the show for 33 years, and in 2005, Ryan Seacrest hosted his first show, which is now called Dick Clark’s New Year’s Rockin’ Eve with Ryan Seacrest. 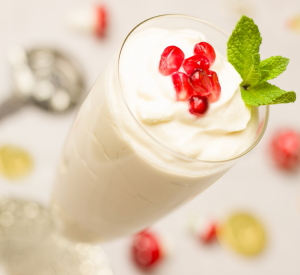