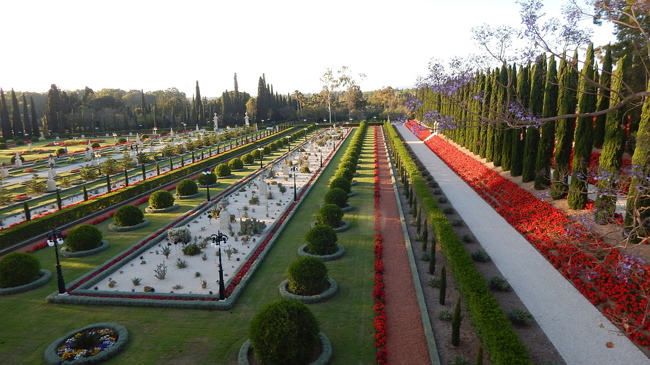 SUNSET WEDNESDAY, MAY 23: Baha’i communities across the globe commemorate the anniversary of the Declaration of the Bab, made on this night in 1844. Though the roots of this story began decades earlier—in 1783, precisely—it was not until this pivotal night that the Bab correctly answered a series of questions that revealed he was the Promised One. Mulla Husayn became the first to accept the Bab’s claims, and soon after, followers of the Bab became known as Babis.

THE SEARCH: LOOKING FOR A PROMISED ONE