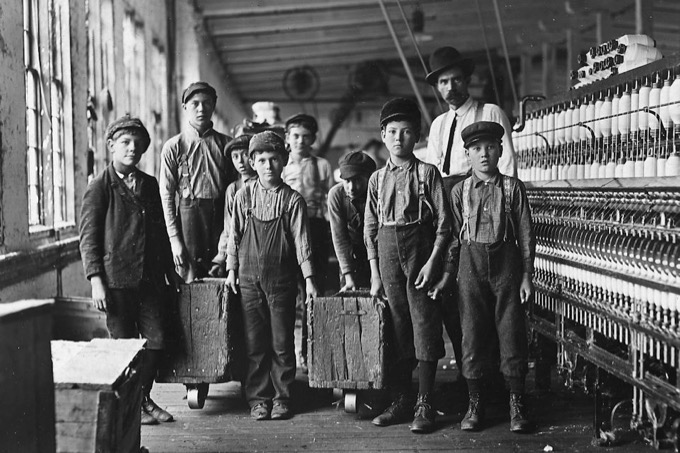 REMEMBERING THE IMPORTANCE OF THE LABOR MOVEMENT: Sociologist Lewis Hine took this photo in 1908, showing some of the doffers with their superintendent. A doffer tended the spindles on the machine, removing full ones and replacing with empty; ten small boys and girls about this size would be employed in a force of 40 employees. Catawba Cotton Mill. Newton, N.C.

MONDAY, SEPTEMBER 2: Travel, parades and picnics are abundant this Labor Day weekend, but alongside the festivities, consider giving this holiday the merit it really deserves: a look at the history and relevance of labor in the lives of American workers.

Our opening photo, above, is one of many preserved by sociologist Lewis Hines. Consider creating your own Labor Day-themed media. You could share a message with friends on social media—or perhaps put together a discussion for your small group or class.  Wikimedia Commons provides many of Hine’s classic images that you are free to use.)

Labor Day is the result of the long struggle for recognition of workers’ rights by the American labor movement. The first Labor Day celebration, observed in 1882 in New York City, attracted more than 10,000 workers who marched through the streets. Beyond recognizing the social and economic achievements of American workers, Labor Day makes us aware of the countless workers who have, together, contributed to the strength and prosperity of their country. 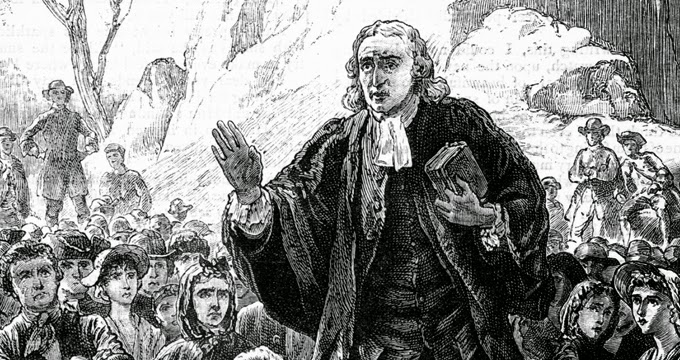 John Wesley drew the fury of many critics for preaching in public places, wherever crowds of working people and their families could gather to hear him.

For 2019, the United Methodist Church published a nationwide appeal to church leaders to remember the central issues still faced by workers around the world. Titled “Labor Day Is Not Just a Day Off,” the text says in part: 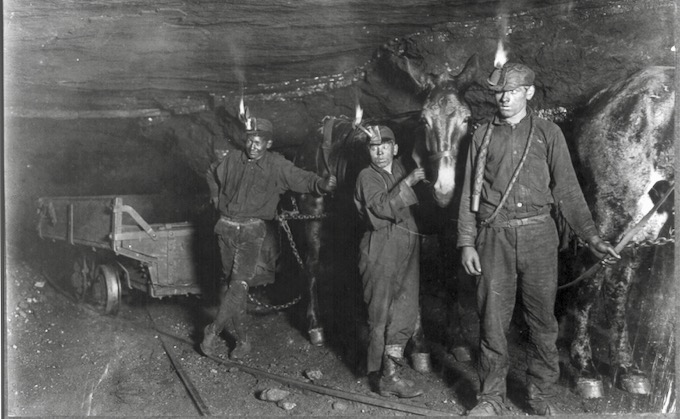 It may be hard to tell at first glance, but these miners also were child laborers documented by Lewis Hine in 1908.

FROM 12-HOUR DAYS AND DANGEROUS CONDITIONS TO UNIONS

Some labor demonstrations turned violent—such as the Haymarket Riot of 1886, which is remembered, to this day, in May 1 labor holidays around the world. Instead of a May holiday, however, American leaders preferred to remove “our” holiday from that tragedy by four months, in the civic calendar. Instead, American holiday planners encouraged street parades and public displays of the strength and esprit de corps of the trade and labor organizations in each community—including cheerful festivities and recreation for workers and their families.

Oregon became the first state to declare Labor Day a holiday, in 1887, and by 1896, Labor Day was a national holiday. 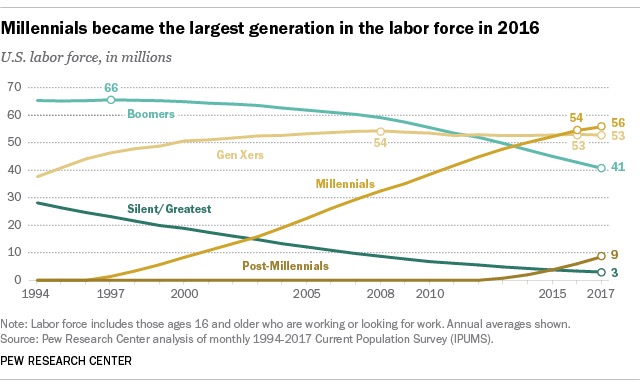